France, the forest saved by citizens: the court agrees with ecologists

A French court cancelled the authorisation given to a multinational company for the building of a holiday village in the heart of a forest.

The French citizens that protect the Chambarans forest, in the region of Rhône-Alpes, about a hundred kilometres away from Lyon, racked up a new victory. The administrative court of Grenoble, in charge in this region, revoked on 16th July the license granted to the multinational company Pierre et Vacances for the construction of “Center Parcs”: an immense holiday village whose project includes huge indoor heated pools (called “tropical bubbles” by the opposers) and a thousand cottages that can house about 6 thousand people. This in a town – Roybon – that has less than 1,300. 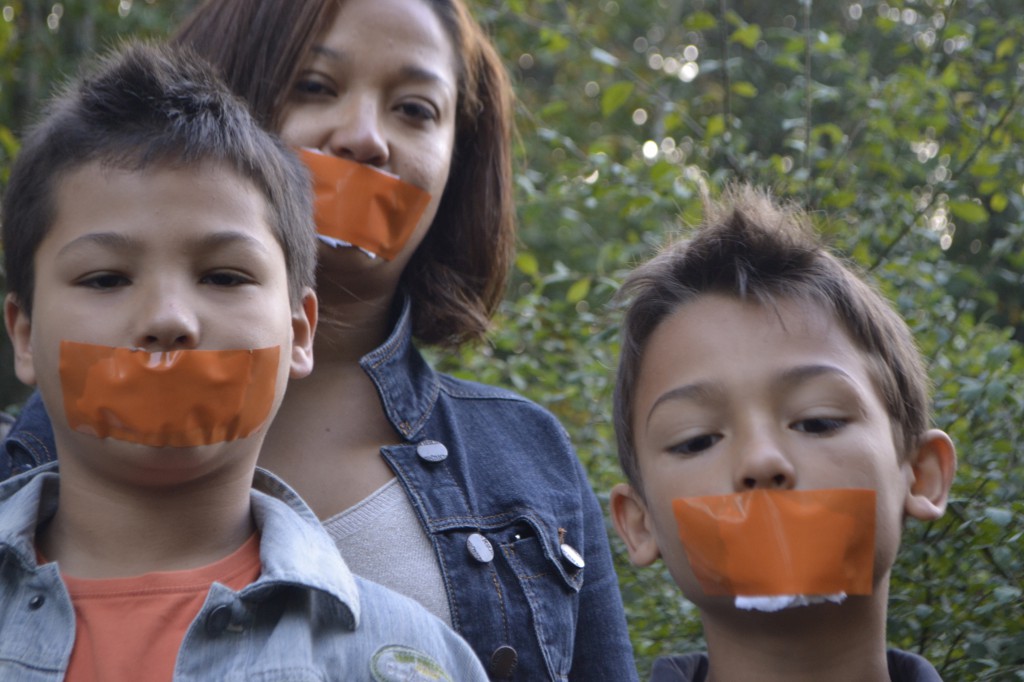 To carry out the project the company should cut down over a hundred hectares of forest. And this has been causing citizens rose up against the building of the water park for years: a few of them chose to present a complaint to the court, which resulted in the recent decision of the judges; others preferred to fight by occupying an abandoned house in the surrounding of the construction site. The Mayor of Roybon, Serge Perraud, threatened to expel them in case of positive verdict for Pierre et Vacances. This wasn’t the case but the guys that since November have being guarding the wood don’t trust him: “We are happy, but until we are not sure that they have given up the project we keep on being cautious”, said one of them to the French daily Libération.

Pierre et Vacances, in fact, brought forward another complaint that could be filed in the next months. In the meantime, by way of demonstration of the strong support politicians give to this company, the French government included in the law issued by the Minister of Economy Emmanuel Macron (in art. 29) the ban for an administrative court to demolish an illegal building. This decree was considered by French ecologists “a gift” to the multinational business: demolitions, in fact, are allowed only in a few areas, “and will become illegal in most of the country, including regional and national natural parks”, the politician of the Green movement, Jean Desessard, warned during a debate in the Senate.

Exactly for this reason the decree was initially cancelled but the government included it again in the last reading, giving trust to the decision. By now, the company restricted itself to cut down only two dozen of hectares of trees. But if the new complaint was approved and the first buildings were constructed, they would be protected by the law. Unlike trees.