For the French nuclear company Areva this is a crucial week: by the end of the month the EDF group, along with the Paris government, may complete the rescue of the company. According to the daily Les Echos, indeed, the deadline to negotiate the details of the agreement is 30th July. However, the Transalpine Economic journal undoubtedly drew a negative picture of the current situation: the attempts of mediation made last Friday – despite the presence of economy minister Emmanuel Macron – would have merely confirmed the distance between the presidents of the two groups, Bernard Lévy and Philippe Varin. According to a well-informed person the discussion would have been “extremely tense” and the atmosphere “horrible”. 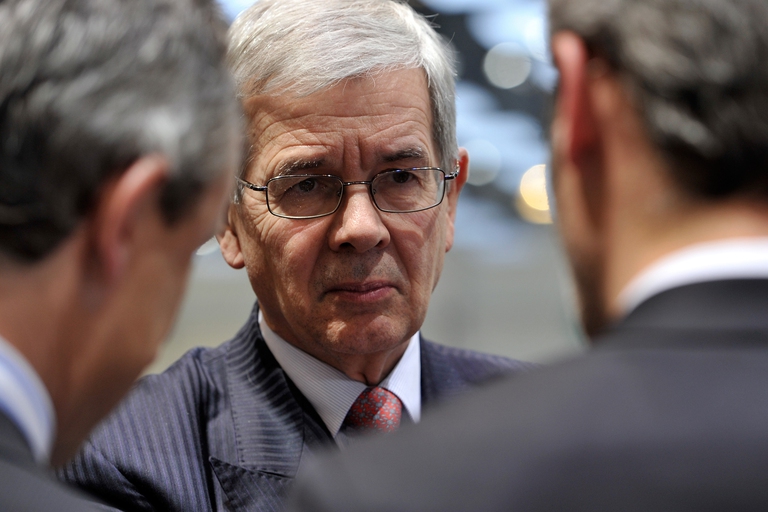 The project aimed to “re-establish the nuclear industry”, submitted at the Elysee Palace on 3rd June, presupposes the divestment of Areva NP, the reactor unit of the Transalpine group, to EDF. Albeit the French government controls stakes in both businesses, the problem is giving a value to this business branch: according to the media, the deal would be around 2.7 billion euros, a compromise between Areva’s requirements (3-4 billion) and EDF’s offer (2 billion).

But Varin himself would have written a letter to president François Hollande, asking for specific guarantees. Areva, in fact, is involved in a series of financially catastrophic deals: the costs for the construction site of the new EPR reactor in Flamanville, Normandy, have almost tripled compared to initial estimates. While in Olkiluoto, Finland, where in 2005 Areva built another EPR reactor, the company foresaw a loss of 3.9 billion euros, more than the selling price of the reactor itself that was 3 billion euros. All this contributed to the closure of the company in 2014, with an overall loss of 4.8 billion euros. In addition, another aspect that led to disagreement in the parties is that linked to Areva’s reprocessing of the uranium used in nuclear power stations in the site of La Hague. Les Echos reported Varin’s letter to Hollande in which he warned: EDF must accept to pay part of the reprocessing costs or else the French government must compensate with higher recapitalization costs than those expected. And the cost for the operation could top 4-5 billion euros.