France, Hollande indicted: he fights for the environment but builds coal plants

A joint report of Oxfam and Les Amis de la Terre accuses France of being “hypocrite: it talks about climate and then it pollutes the Planet by burning coal”.

France will be the host country of Cop 21, the global conference on climate that will encourage the world’s countries to take action in order to avoid a catastrophe predicted. Yet, the same country controls two energy giants – EDF and Engie (formerly GDF Suez) – that own fourty-six coal power plants throughout the world. They emit 151 million tons of CO2 yearly by themselves, the equivalent of half of France’s CO2 emissions. 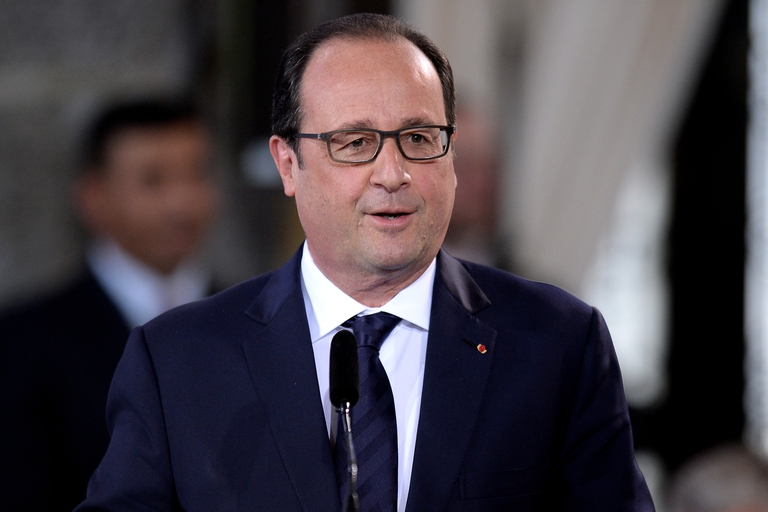 In the last few days, Oxfam and Les Amis de la Terre, two transalpine NGOs, denounced this incoherence in a joint report entitled Émissions d’État, written in collaboration with the University of Oxford. Here, the associations explain that coal is the major cause of climate change: “Although coal power stations accounts for 41% of the world’s energy production, they are responsible for over 72% of all emissions”. Nevertheless, according to the International Energy Agency, global demand of fossil fuels has increased by 3.4 percent yearly between 2007 and 2012, and will still increase until 2018.

Therefore, the coal market is backed by these French public companies too. For EDF, coal accounts for 9.1 percent of the electricity production all over the world. The company, indeed, has five coal stations in China and eleven in Europe: according to a study conducted by the WWF and the European Policy Office, two of the latter (which are based in the UK) are among Europe’s most polluting coal stations. And while on one hand the group is closing a few coal plants in France, on the other, it aims to make new investments in China and Eastern Europe. Engie, with its 30 coal power plants scattered all over the world, generates every year 81 million tons of CO2, and has won a contract for the construction of a new plant in Thabametsi, South Africa. The 1.5 billion euros project was approved by president François Hollande with great satisfaction. A fact that reveals “the hypocrisy and incoherence of France that, on one hand, calls on further action to tackle climate change, while, on the other, gives carte blanche to its public companies to invest in foreign projects that emit large quantities of greenhouse gases”.