To see a slow loris smile don’t tickle it, leave it in the wild

You’ve most certainly seen viral videos of a small and funny animal with big eyes and anthropomorphic hands. It is the slow loris, a small nocturnal primate making up the genus Nycticebus and found in Southeast Asia. 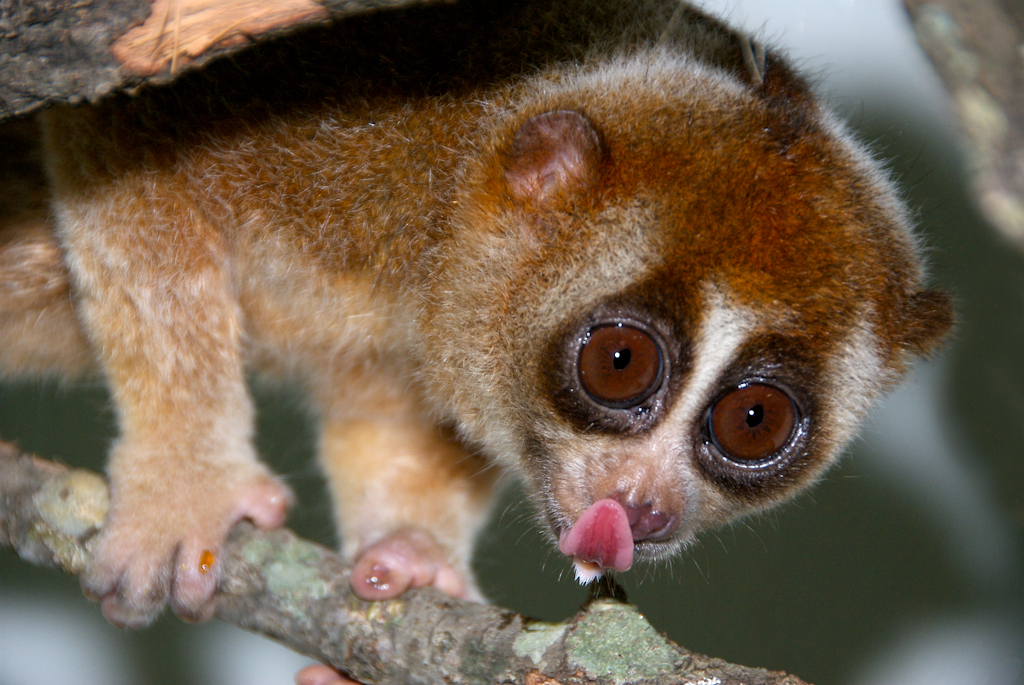 Slow lorises give a sense of tenderness and, in fact, are increasingly wanted as pets, despite they’re protected by the Convention on International Trade in Endangered Species of Wild Fauna and Flora (CITES), which controls protected species’ international trafficking. All the existing slow lorises are classified as vulnerable or endangered by the IUCN Red List.

Taking a wild animal out of its habitat and segregating it to limited space is a torture. These small animals hide a secret: they are the only existing poisonous primates. Slow lorises’ venom can cause the death in small mammals and anaphylactic shock and death in people.

In order to make them inoffensive, traffickers take their teeth out with makeshift means, often causing slow lorises’ death due to infections. All the slow lorises in the black market come from the wild, as it is quite impossible to raise them in captivity.

To capture a baby slow loris, poachers kill the mother and sometimes the entire familiar group trying to protect it. This means that the purchase of one single animal can cause the death of several individuals. Moreover, captivity significantly reduces slow lorises’ longevity, mostly due to their food needs, which are difficult to be fulfilled.

Particularly, a video became a hit on the web, showing a women tickling a slow loris that, keeping its fore arms up, seems enjoying it. But this is all wrong. The slow loris is keeping its arms up because it is terrified, and it is trying to protect itself from what it considers an aggression. In fact, the poisonous toxin is produced by a gland near its elbows. Through this gesture, the animal tries to reach the glands to poison its “owner”. This demonstrates the huge sufferance slow lorises have to endure when kept as pets.

Youtube videos significantly contributed to enhance the illegal market, which is decimating thousands of species all over the world, including slow lorises. 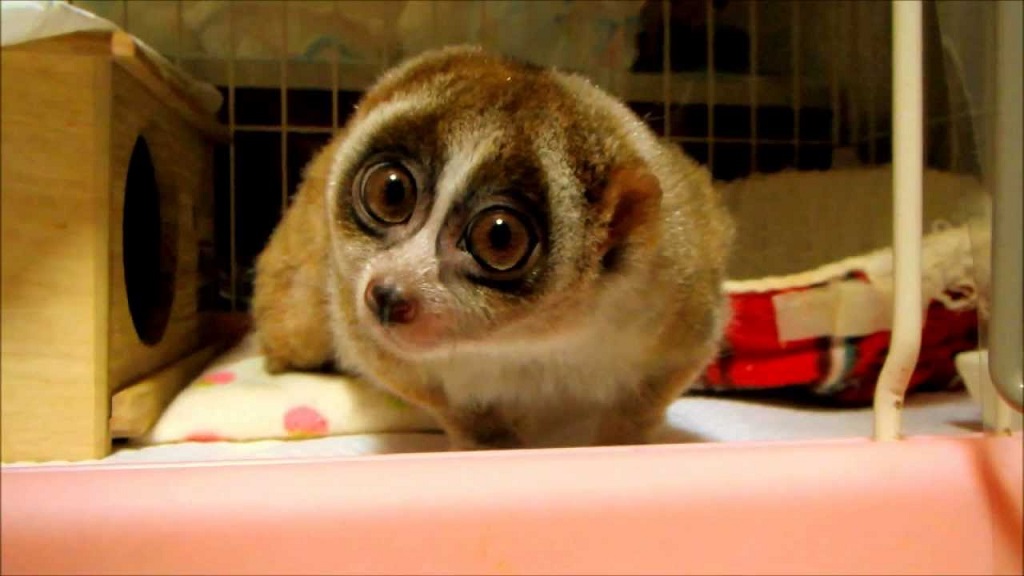 We can do our bit to fight this cruel market. We can start by avoiding to share videos featuring such animals kept in captivity and signalling them to administrators. If you want to see a smiling slow loris don’t tickle it, leave it in the wild.