Climate change is one of the greatest challenges of our time. Temperature rise, linked to greenhouse gas emissions, causes a series of negative impacts on our planet. The most alarming is sea-level rise. 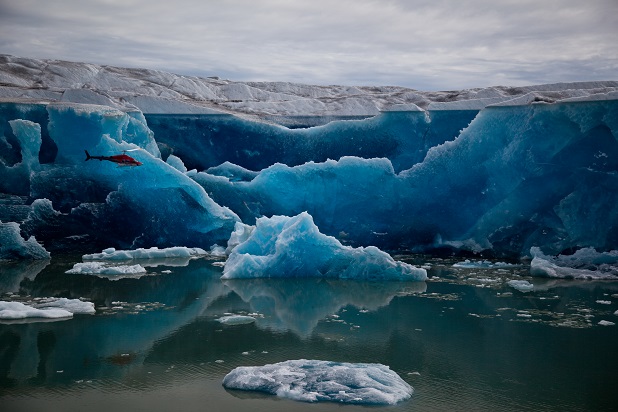 The problem seems to be more urgent than believed, according to a new study carried out by researchers of the Harvard University and published by the magazine Nature. Over the last 2 decades, the sea level has risen more rapidly than expected, and it is threatening the coasts from Florida to Bangladesh.

The study analysed data concerning tides all over the world, collected from 1901 to 1990, and revealed that the acceleration has been faster than experts have thought, and prior observations resulted incomplete and misrepresented. “This means that the sea level has risen 25% more quickly since 1990 than previously believed,” said Carling Hay, researcher of Harvard and leading author of the study.

Sea-level rise, due to ice melting, registered an annual average of 1.2 millimetres between 1901 and 1990, whilst in the last 20 years it has increased up to 3 millimetres per year. “The new study confirms our model that sea levels are rising quicker than ever,” said Stefan Rahmstorf, oceanographer of the Potsdam Institute for Climate Impact Research. 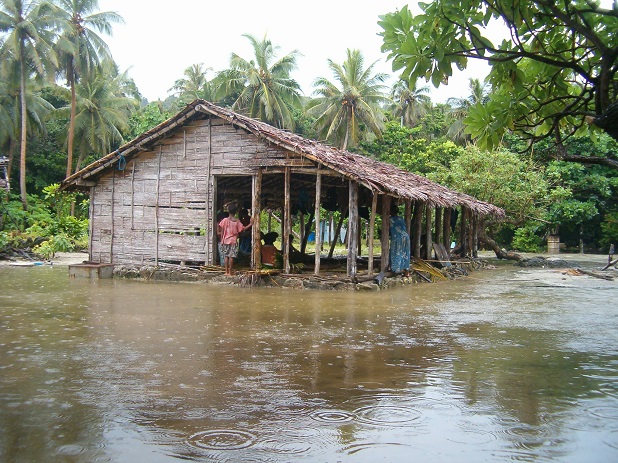 The rise in sea levels is a problem involving everybody, but the most affected will be the countries that overlook seas and oceans. Shores, from Miami to Shanghai, are disappearing due to a slow yet relentless increase in waters. Entire islands and atolls in tropical seas risk to disappear, and coral reefs, some of the planet’s most important ecosystems, will be subjected to irreparable damages.