Almost fifty kilometres riding from coast to coast throughout the United States, from Los Angeles to New York, to raise awareness globally about the persecution of those who follow the spiritual practice of Falun Gong. This is the aim of Ride to Freedom, a group of young people who decided to spend their summer participating in this social initiative.

Between June and July, around twenty young cyclists from all over the world embarked on a journey to rescue five orphans in China, who were threatened with persecution, simply because they followed the spiritual practice of Falun Gong. 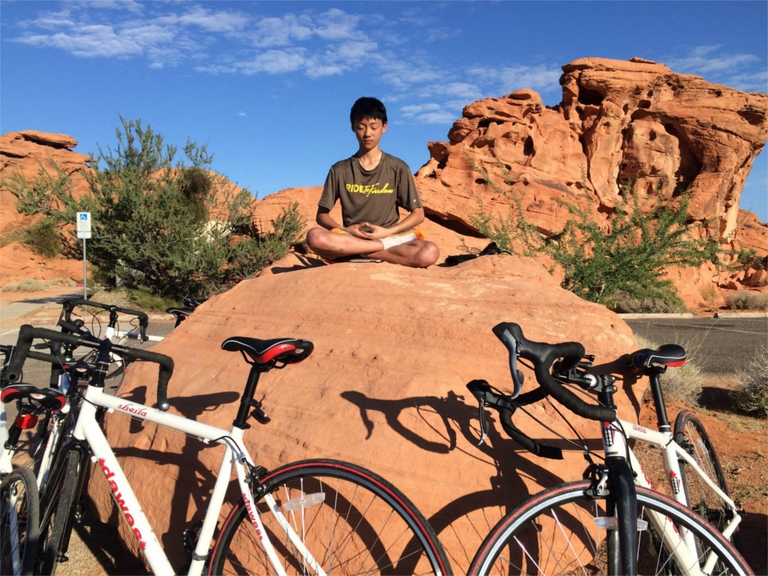 Also known as Falun Dafa, Falun Gong is a Buddhist meditative practice guided by the principles of truth, pity and tolerance. It is freely practiced in at least 70 countries but in China, where this tradition became popular in 1992, it has been banned since 1999, so a few years after its spread.

Hundreds of Chinese children are being taken from their families and probably are sentenced to abusive discipline and tortured to death, that’s what the Ride to freedom association denounces. Many of them are obliged to abandon their homes, becoming homeless and, at worst, orphans.

So, Ride to Freedom aims to rescue these children and raising awareness on the issue of persecutions. Through consciousness and public pressure on the Chinese government the association hopes that this objective will be achieved and that in this country the right to freedom of belief be recognised. That’s why the cyclists wrote a letter to U.S. president Barack Obama asking him for a meeting.

The riders stopped at the U.N. General Assembly building in New York, an important destination in view of the International Youth Day on 12 August.