Tanzania’s anti-poaching efforts have received great support thanks to a donation by the Chinese government worth over a million dollars.

Poaching for ivory is an increasing phenomenon all over the African continent due to the significant increase in the demand of China and other Asian countries. The Chinese government thus decided to help one of the most affected countries, Tanzania, by donating resources and equipment worth 1.3 million dollars. 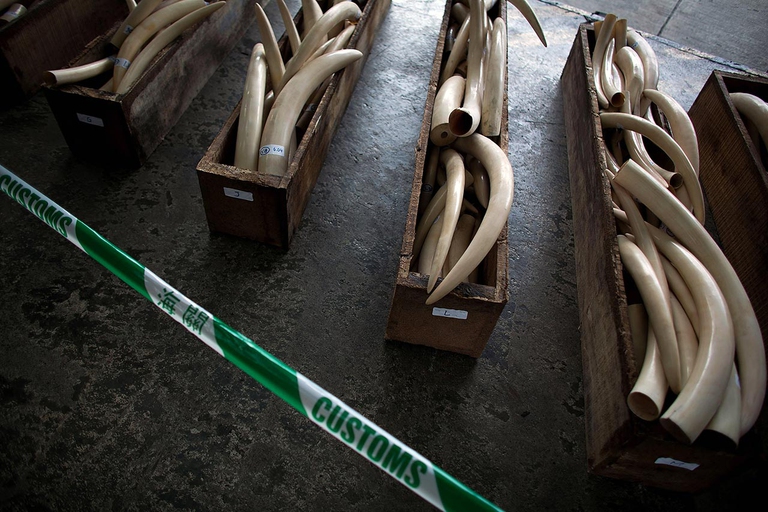 “We thank the Chinese government for this crucial support that will boost anti-poaching in our national parks and game reserves,” said Tanzania’s Minister for Natural Resources and Tourism, Lazaro Nyalandu. The vehicles are equipped with technological facilities and global positioning systems (GPS) able to provide signal to rapid response units to intervene in areas that were suspected to have been invaded by poachers. And catch fleeing criminals. 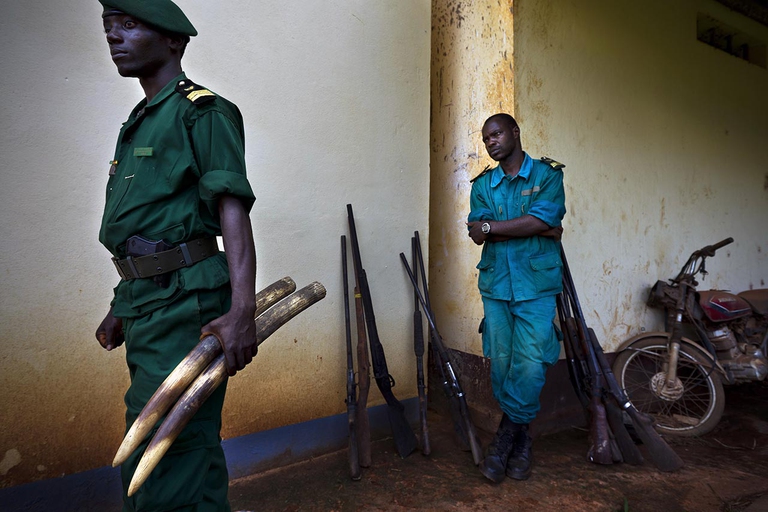 The Queen of Ivory arrested in Tanzania. She’s responsible for the death of 350 elephants