The Queen of Ivory arrested in Tanzania. She’s responsible for the death of 350 elephants

In the 70's there were about 80,000 Elephants living in what is currently called South Sudan, the population is now made up of around 2,300 specimens ©Ingimage
,
by Lorenzo Brenna

In the 70's there were about 80,000 Elephants living in what is currently called South Sudan, the population is now made up of around 2,300 specimens ©Ingimage

Lombroso, Italian criminologist whose theory essentially states that criminality is inherited and that a criminal can be identified by physical (congenital) defects, was wrong. At a glance, Yang Feng Glan, a 66-year old Chinese woman, looks harmless thanks also to her glasses and chubby cheeks. But the woman is responsible for the death of at least 350 elephants and trafficking of 706 tusks, for a total turnover of 8.5 million dollars. 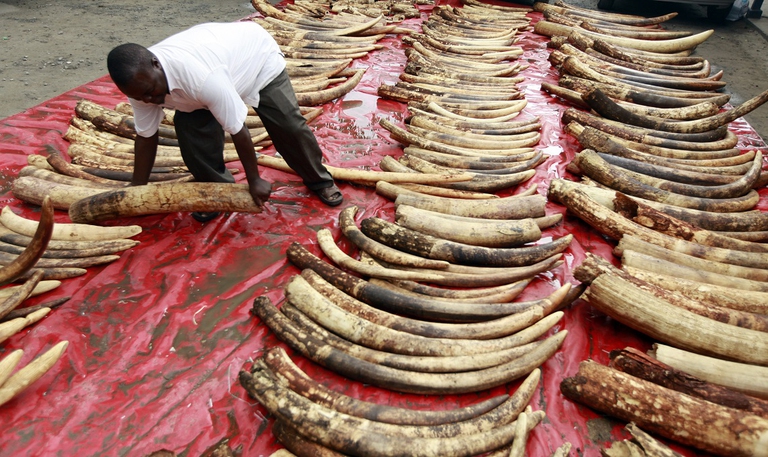 Yang Feng Glan was one of Africa’s major ivory traffickers, nicknamed the “Queen of Ivory”. She’s finally been arrested, nabbed after a special task force from Tanzania’s National and Transnational Serious Crimes Investigation Unit stalked her for a year.

The woman, accused of ivory trafficking, has been fined the equivalent of over 2 million dollars and risks facing up to 30 years in jail. The poaching of African elephants is seriously threatening the species’ survival. The mammal’s population has dropped by 90 per cent over the past 50 years.

Despite the ivory trade having been declared illegal in 1989, elephants are relentlessly killed for their tusks. The slaughter of these animals is constant, whilst their birth rate is decreasing, resulting in the number of killed animals exceeding that of the new-borns. 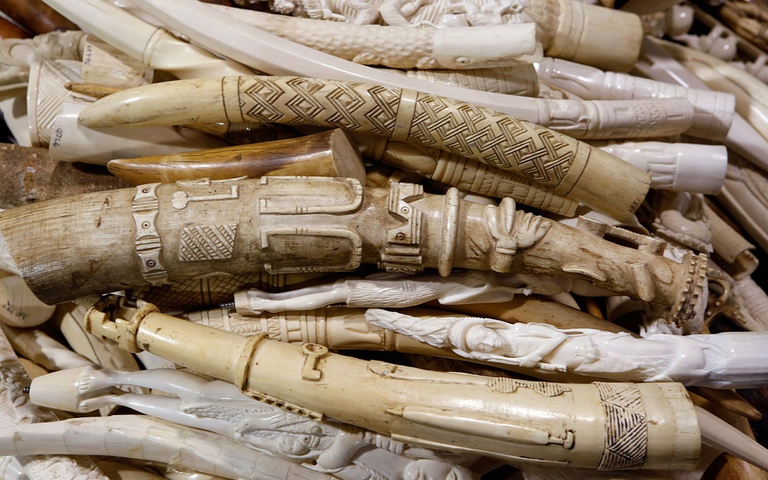 According to the NGO Elephant Action League, due to illegal poaching Tanzania has lost 8,500 elephants over the past 6 years. That is equivalent to 60 per cent, with the population having decreased to a mere 43,000 animals.

“Tanzania’s elephants have long been an easy target for poachers and traffickers, but this arrest shows that the days when ivory kingpins were untouchable are coming to an end,” says Amani Ngusaru, WWF Tanzania Country Director.

China is the world’s major ivory consumer. About 70 per cent of tusks are trafficked into the Chinese black market, making it responsible for the death of over 100,000 African elephants over fewer than ten years. “The Chinese hold the key to the elephants’ future,” said Iain Douglas-Hamilton, founder of Save the Elephants. “If things continue the way they are, many countries could lose their elephants altogether.”

The arrest of the Queen of Ivory, accused of being a vital direct link between African poachers and Chinese traffickers from 2000 to 2014, is a crucial message to all criminals who are threatening wildlife. 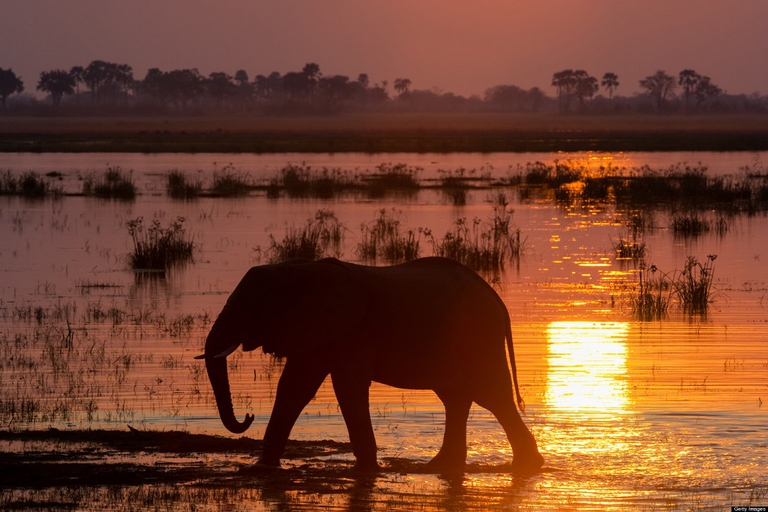 “This arrest will cause a real shock to the crime network,” commented Isabella Pratesi of WWF Italia. “Tanzania has paved the way, but China and other countries must now continue the work by demolishing the global net created over  the course of 14 years”.

Tanzania’s anti-poaching efforts have received great support thanks to a donation by the Chinese government worth over a million dollars.