Noise pollution is making us deaf to the sound of nature

The singing of goldfinches, the rustling of trees in the wind and the trickling of rivers are just some of the extraordinary sounds nature offers us. Still, we are losing the ability of hearing them, and new generations could completely lose this precious gift. 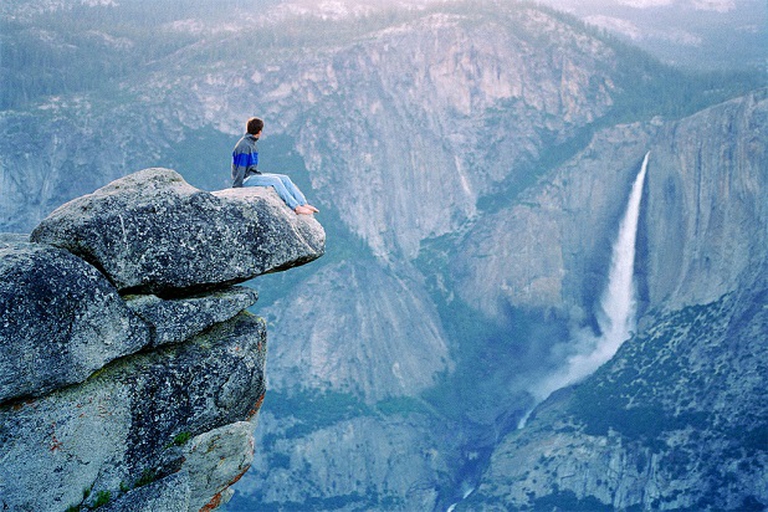 According to Kurt Fristrup, American scientist of the US National Park Service, increased background noise levels in some areas could overcome the sounds produced by nature surrounding us.

“This learned deafness is a real issue. We are conditioning ourselves to ignore the information coming into our ears,” said Fristrup. “This gift that we are born with – to reach out and hear things hundreds of metres away, all these incredible sounds – is in danger of being lost through a generational amnesia.”

This phenomenon seems to be linked to a reduced ability to hear due to a continuous exposition to noise pollution, which leads to a loss of hearing habits. Over the last 10 years, the US National Park Service has recorded sound levels of over 600 places all over the United States, including Yosemite in California, Yellowstone in Wyoming, and Denali in Alaska. 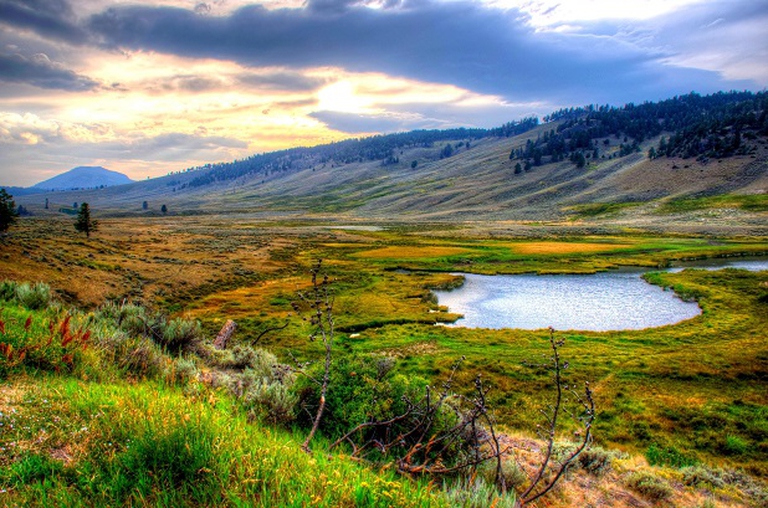 Each area assessed was influenced by some kind of noise produced by human activities, such as buses, airplanes and motorbikes. The team of researchers led by Fristrup combined the sound levels recorded in the national parks with similar data from urban contexts, in order to create a model of noise levels in the country.

The study shows that noise pollution grows faster than the US population, and is likely to double in the next 30 years.

It could seem not a big deal, since we rapidly adapt to changes in the surrounding environment, but we all could be affected in terms of health. In fact, listening to natural sounds has a positive influence on our organism. 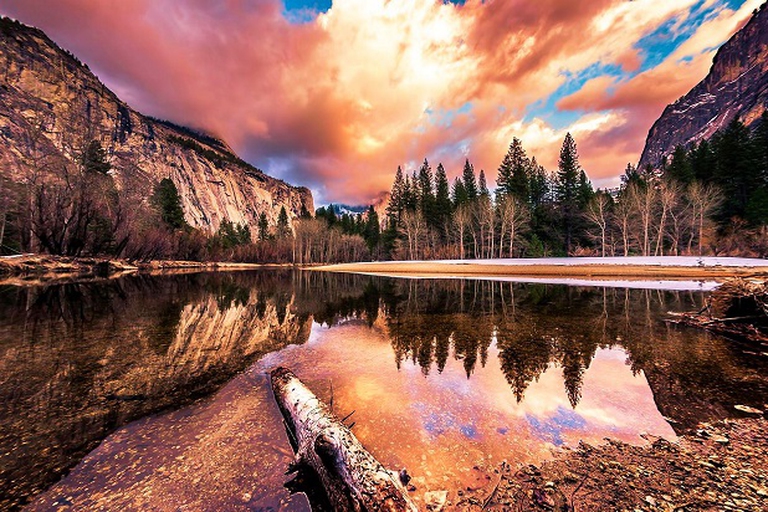 Derrik Taff, scientist of the Pennsylvania State University, noticed that listening to national parks’ recordings helps people recover after stressful events. So just take out your earphones, find the closest park or protected area and just listen to the concert of nature, you’ll surely feel better.