Traditional antihistamines wait for the allergy attack to outbreak in order to tackle it, while natural remedies prevent allergy attacks and they function even in acute situations.

Preventing acute allergy attacks is possible only through natural medicine. Antihistamines do nothing more but waiting for the allergy attack to come and then blocking the histamine activity.

Natural medicine, on the contrary, tackles allergies before their outbreak, that’s why people who suffer from allergy attacks should start the therapy at least two months before the symptom onset, choosing the most suitable remedy among those suggested below. Homeopathy, in particular, can even distinguish between the most appropriate remedies for those whose conditions get worse in the open air or, on the contrary, in closed spaces and those who suffer from acute attacks since the morning or during the night, like, for example, those who have allergic asthma. It is easy to understand which remedy is the most suitable for you and once you have found it, you should start the therapy since January. 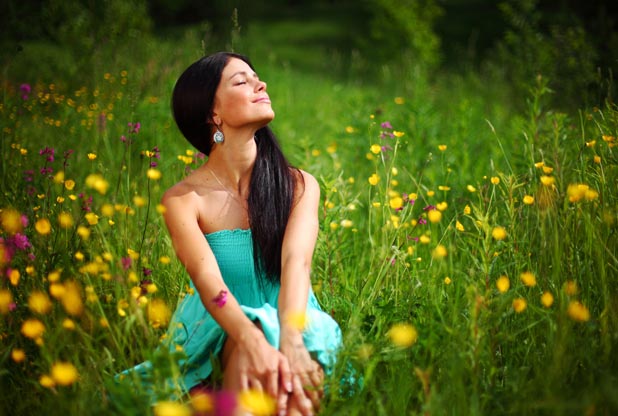 The second positive feature of natural medicine is that they don’t have side effects. Traditional drugs have annoying side effects. Antihistamines, in fact, cause drowsiness and make you lose your concentration. Cortisone is effective but it shouldn’t be used too often because it can cause deficit in the immune system as well as other side effects such as water retention and fatigue.

Here are some natural remedies:

Viola tricolor mother tincture: 50 drops in the morning and in the evening. It is mostly useful for skin reactions such as eczema and hives. It drains and detoxifies the skin and it is useful for all those people who suffer from wheals and mucous damages.

Plantago Maior: mother tincture: 50 drops, 2-3 times a day. It is a natural antihistamine that reduces allergic responses alleviating the symptoms. It is particularly effective in the nasal spray form in case of constipation and inflammation of oral and respiratory mucosa (rhinitis, allergic asthma).

Ribes Nigrum: glycerine macerate: 30 drops, three times a day. If you start to take it a couple of months before seasonal allergies it is really effective. It boosts the immune system, which, in turn, controls the histamine response, which, otherwise, will be exaggerated.

Viburnum Lantana: glycerine macerate: 50 drops every night. Quite rapid and immediate bronchodilator action. In case of acute symptoms it can be used more than once a day and it is available even in oral spray form for those who suffer from acute asthma or bronchoconstriction.