Climate change is affecting everybody, but there are countries more exposed to risk and others more ready to face global warming. Here the complete ranking.

Climate change is threatening the whole world population. On one hand, there are vulnerable countries to climate change, on the other, countries ready to face the issues caused by climate extremes and global warming. The ND-Gain matrix, developed in 1995 by the University of Notre Dame, Indiana, United States, ranks countries from the most prepared (100) to the most exposed to risk (0). 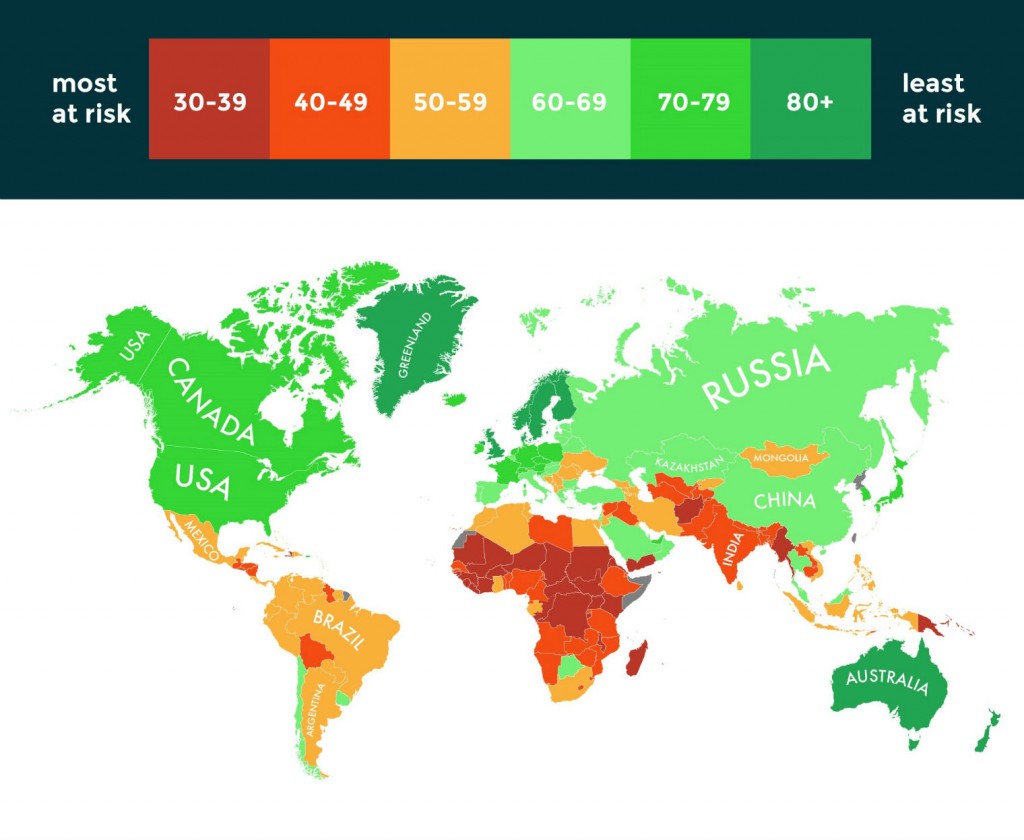 Southern Europe and Russia have a good ranking, in fact they are among the countries with a low level of vulnerability and high level of preparation. But, in order to adapt to climate change, they should still deal with a number of challenges, including sea level rise. 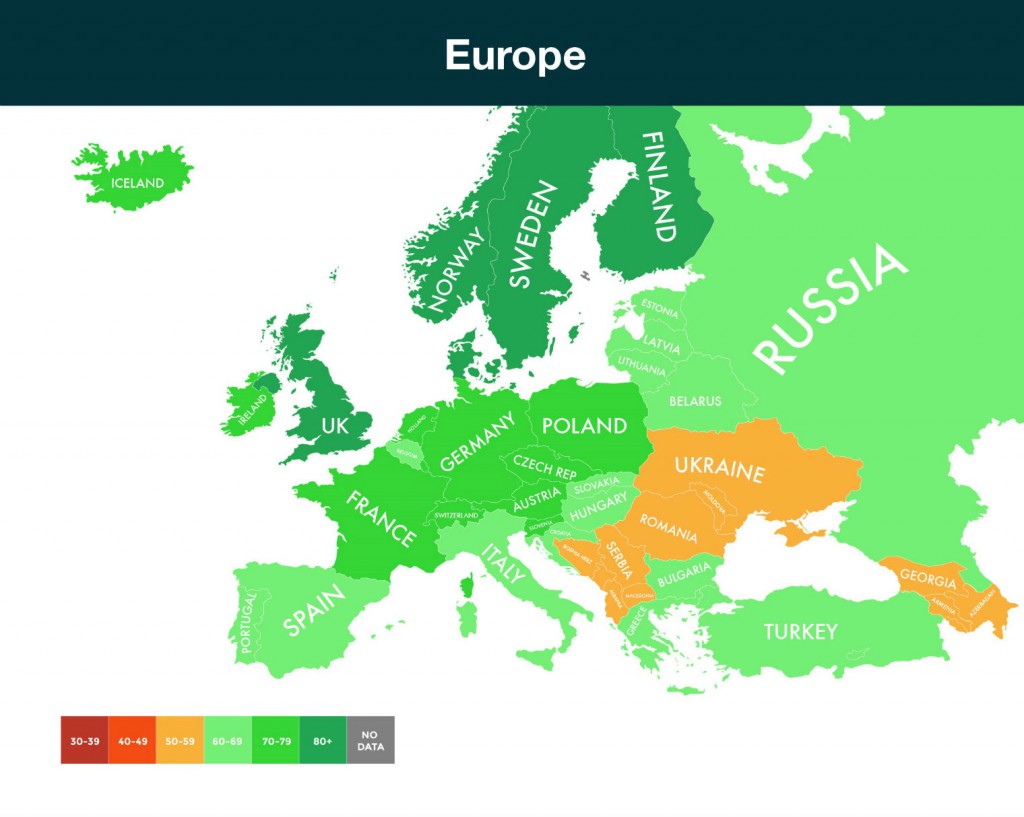 At the bottom of the list there are only African countries: Democratic Republic of Congo, Burundi, Eritrea. Tchad is at the tail-end of the list. Developing countries are the most exposed to the damages caused by climate change even if they are the least responsible of CO2 emissions in the atmosphere. Sub-Saharan African countries are not the only vulnerable ones, even Southeastern Asia and Central America are not prepared. 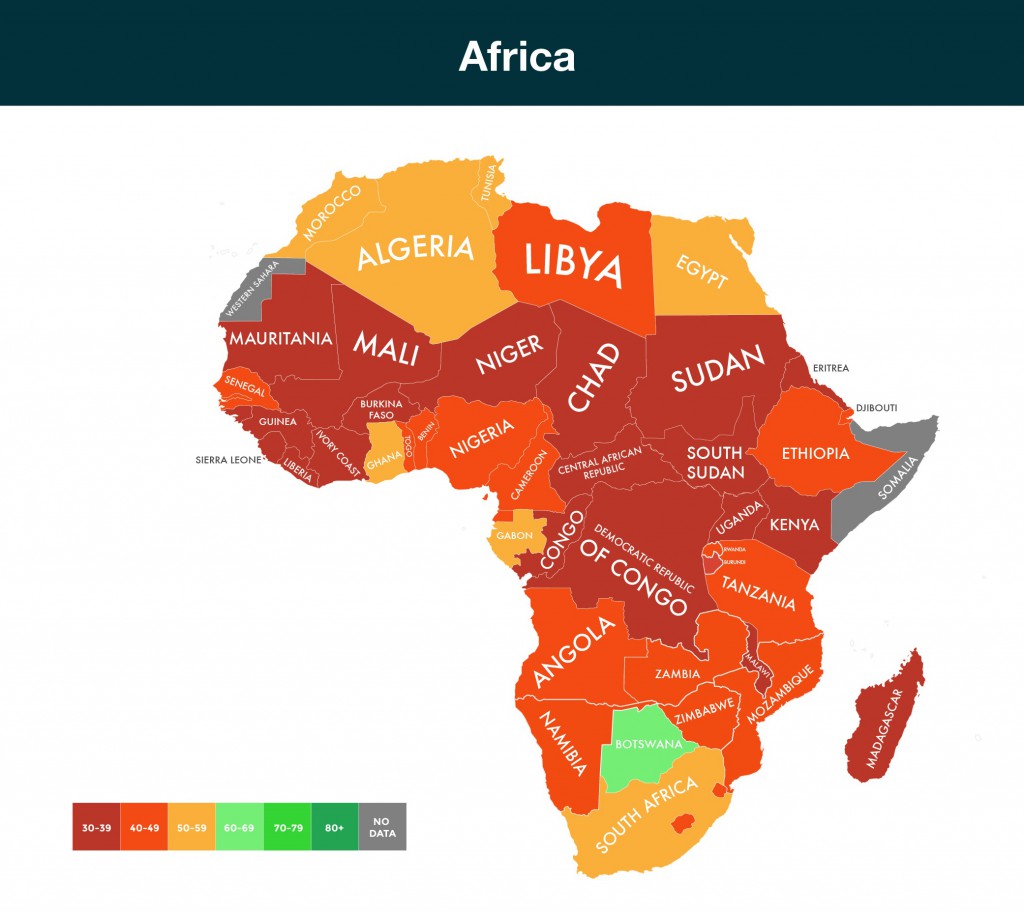 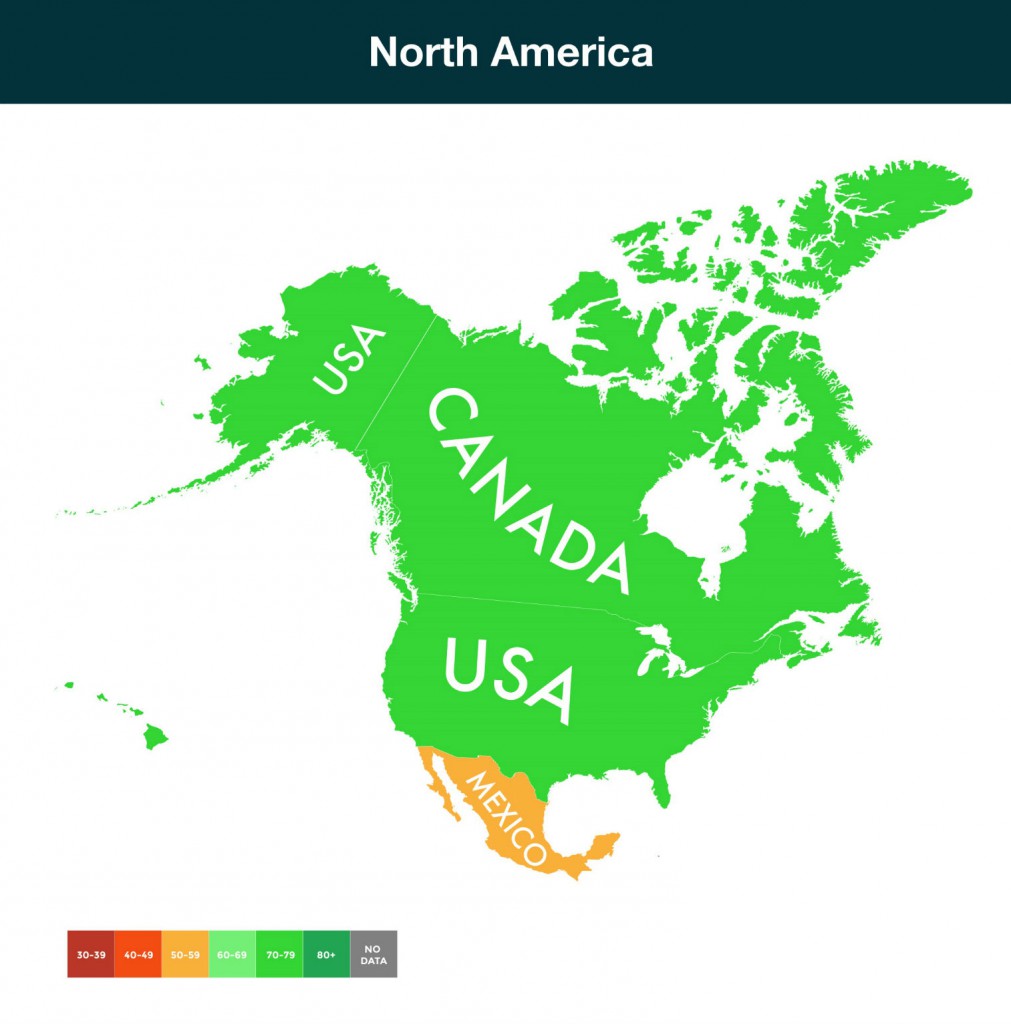 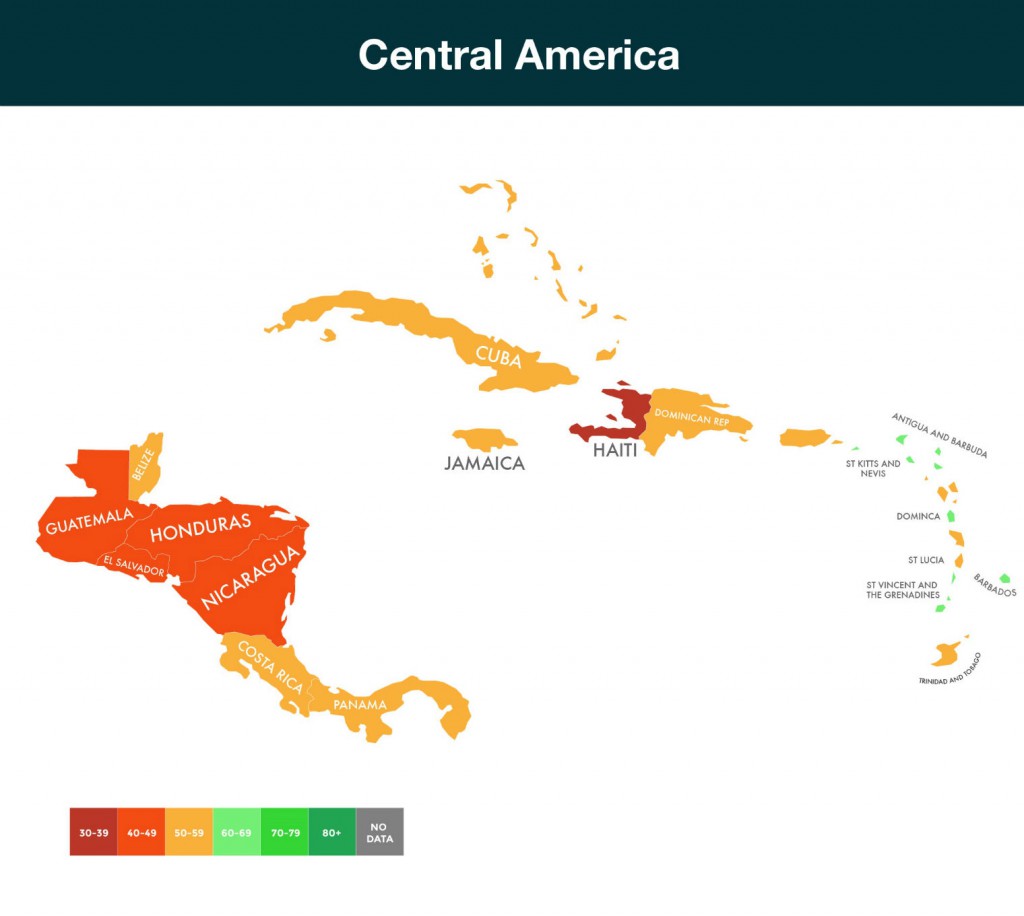 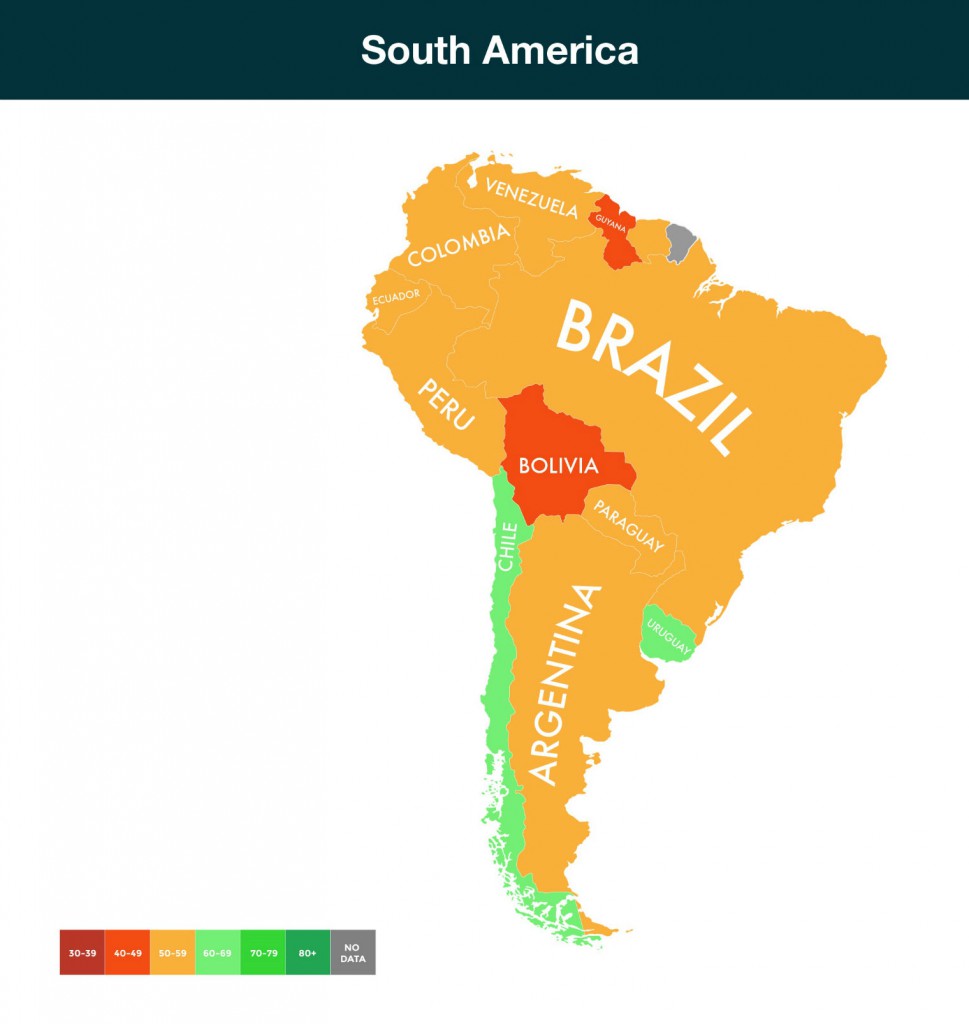 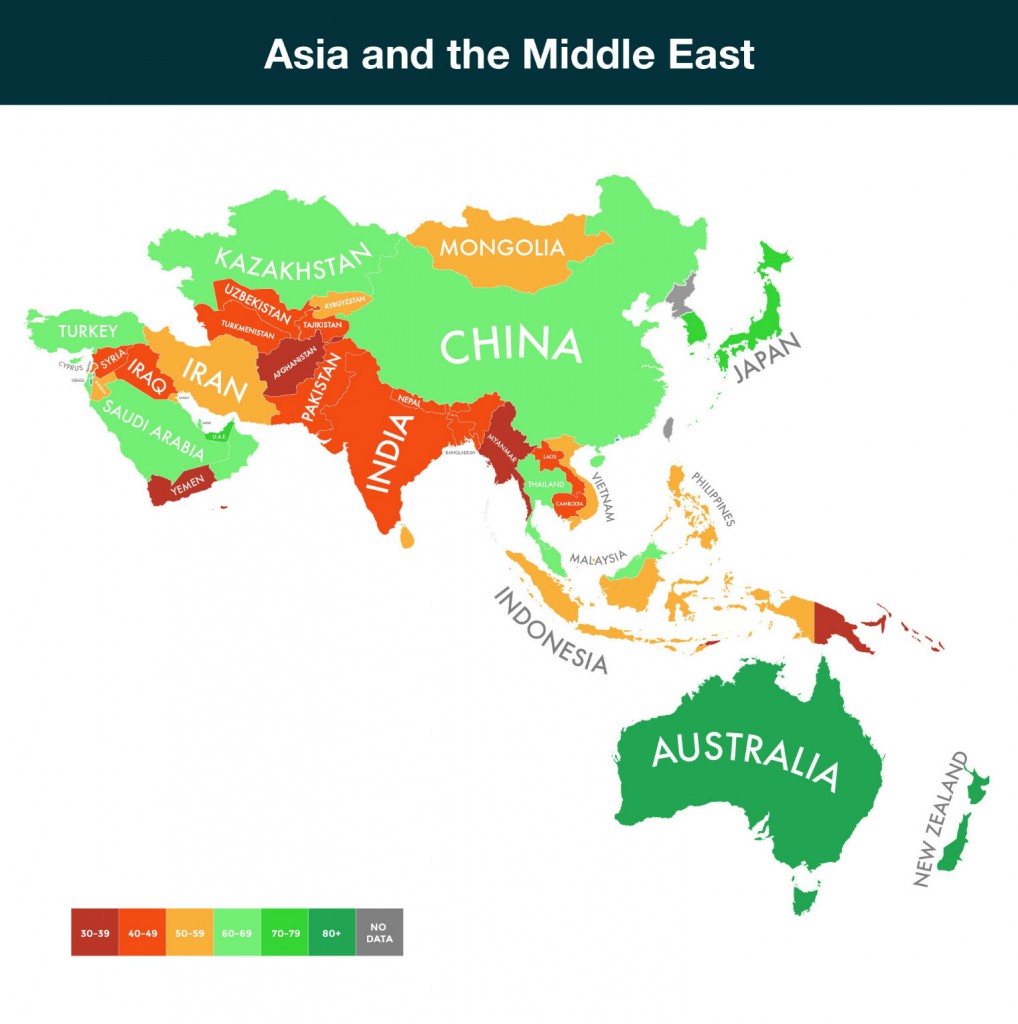