10,000 years ago, lions (Panthera leo) silently and fatally hunted, like forest’s spirits, all over the world. This large feline was the planet’s second most spread large mammal, after man. Today, 20 to 40 thousand lions live in the wild, as remains of the species’ ancient greatness. Yet lions are slowly taking back those spaces man took them away. 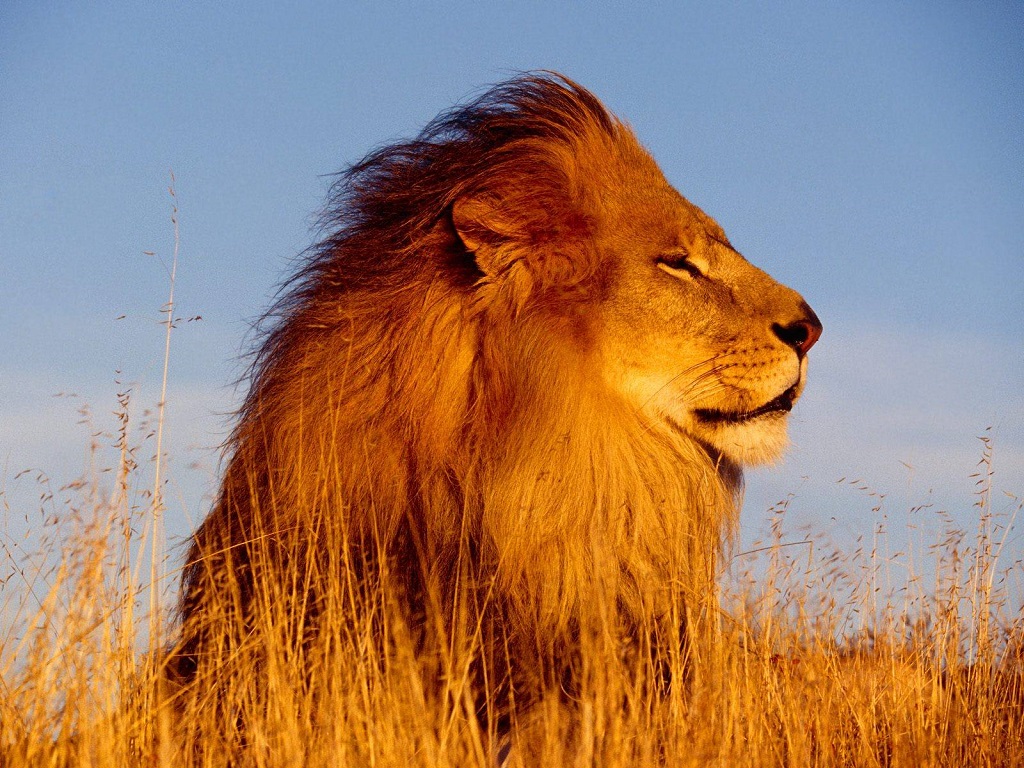 Last March, for example, a lion has been spotted in Gabon after 20 years. Today is Rwanda’s turn. Lion’s return is not spontaneous, but a reintroduction result.

In the country, lions have been away for 15 years. The last individuals lived in the Akagera National Park but have been poisoned by cattle herders after the genocide that devastated Rwanda and left the park unmanaged.

Exactly in that park, the NGO African Parks reintroduced 7 lions from South Africa. 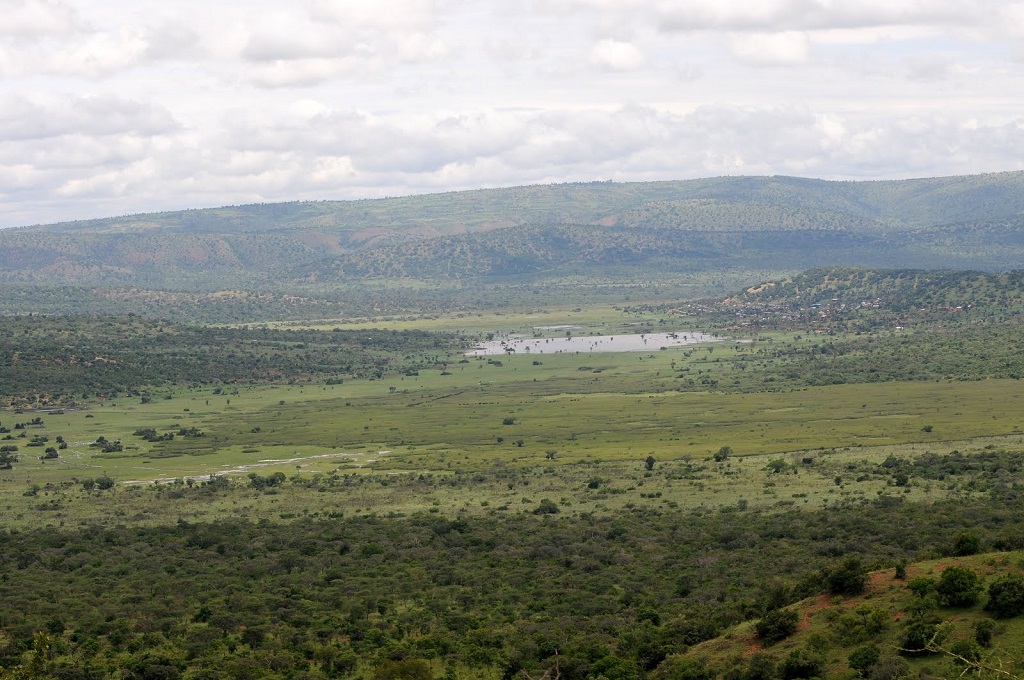 “The return of lions to Akagera is a conservation milestone for the park and the country,” said Peter Fearnhead, the CEO of African Parks. “Restoring national parks to their former biodiversity state is a key deliverable of the African Parks conservation model and we, in conjunction with our Government partner, the Rwandan Development Board, are delighted to have been able to reintroduce one of the key species to this beautiful national park.”

The individuals reintroduced are 5 females and 2 males, and have been donated by 2 South African reserves. The project aims to extend lions’ diffusion range, taking them back to the areas they have been violently uprooted from, in order to increase populations’ genetic diversity and to grant a future to the king of the Savannah.

Recent study revealed how African lion population dropped by 68% over only 50 years. The causes of such decline are poaching, decrease in preys and habitat loss. 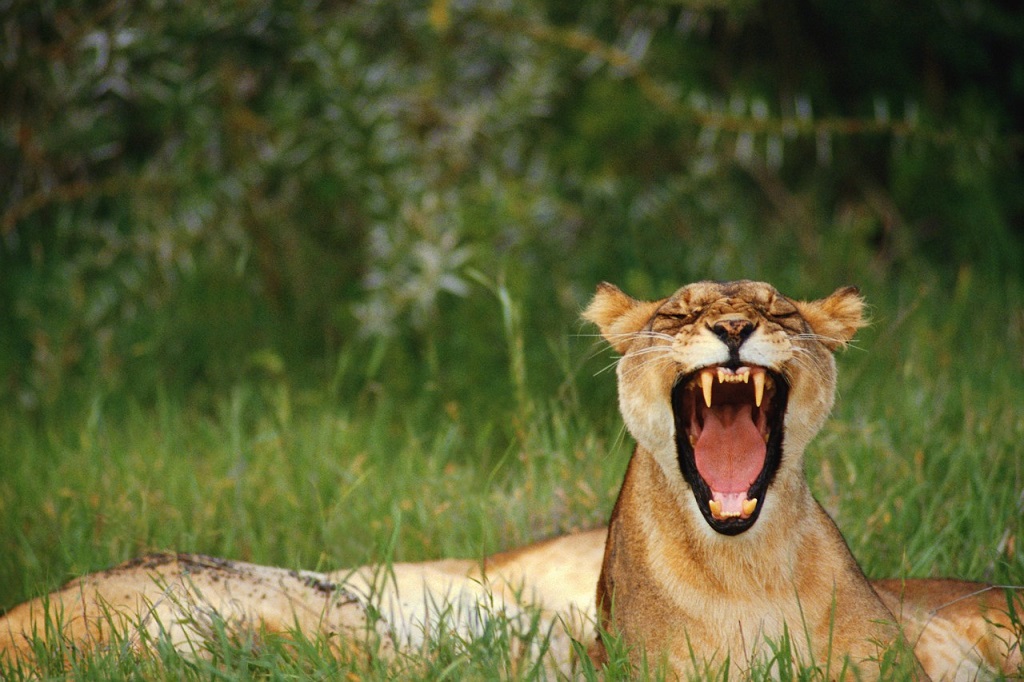 Data coming from Gabon and Rwanda show a glimmer of light for the future of this species. The king is not ready to abdicate yet.