Representatives coming from different sectors commented on the environmental encyclical Laudato Si’ at Expo Milano 2015, all crying for the same thing: a change in development as we know it.

The idea of common home makes us imagine a place where citizens are interdependent. A place where people need others’ contribution, but at the same time they cannot do everything they want, as if no limits or responsibilities towards the others would exist.

This metaphor is one of the highest moment of the conference held on 30 June at Expo Milano 2015 to present and debate Pope Francis’ words contained in the environmental encyclical Laudato Si’. On the Care of Our Common Home. 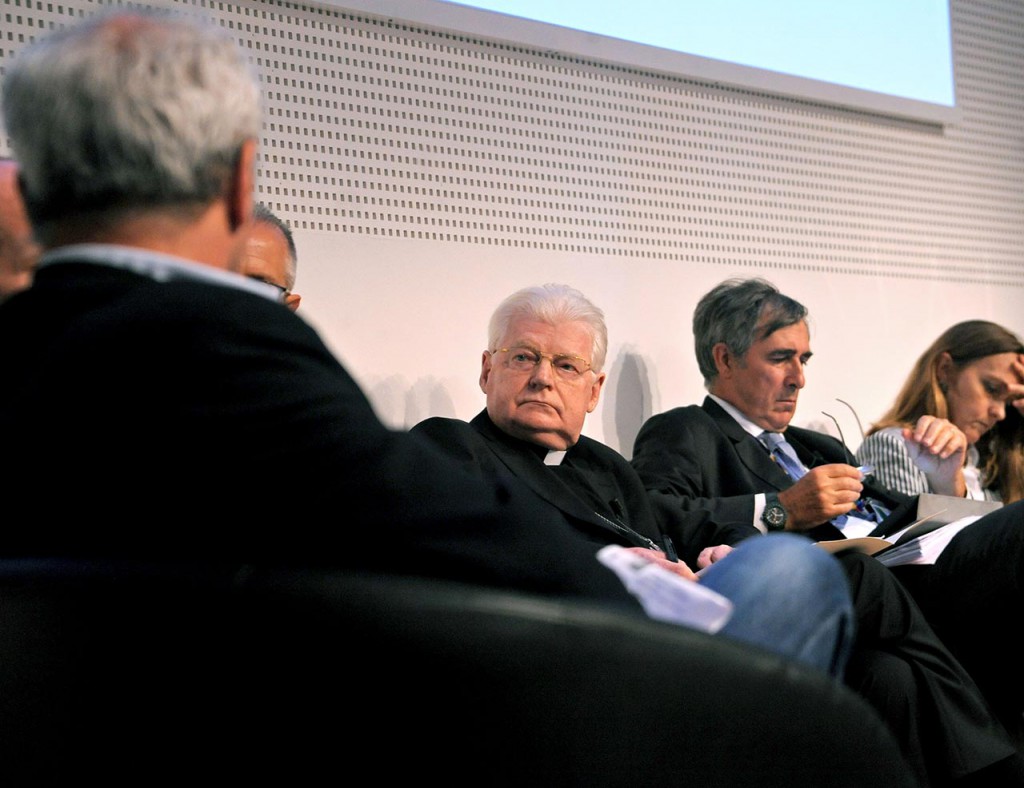 Several religious and academic representatives attended the event, including Franco Anelli, Dean of the Università Cattolica del Sacro Cuore of Milan, and Angelo Scola, Cardinal and Archbishop of Milan.

“Laudato Si’ is the longest encyclical ever released and presents a unifying concept: the integrated ecology,” said Anelli, highlighting the text’s human dimension, since we are the ones that must understand that planet’s resources can’t be exploited without limits, but we must start acting with responsibility towards nature and other people.

This analysis has been confirmed by Cardinal Scola’s words, who said how “the challenge of protecting our common home entails the concern of gathering people in the research of a sustainable development. We know that things can change.”

Another deep moment was the intervention of experts, such as Neil Thorns, Director of CAFOD, solidarity agency of the Catholic Church in England and Wales: “The Pope underlines that climate change and the connected social and environmental issues are part of a systemic crisis. Just think about those 800 million people who will go to bed hungry today.” According to Thorns, the encyclical focuses on poor people, which are victims of a system that centralises resources and wealth in the hands of just few people.

Therefore, the main message is to drive the international community to change the current unsustainable economic system, in favour of a less exclusive system. “We have to learn to take care of each other,” underlined Laura Palazzani, vice-president of the National Committee for Bioethics.

After the participation of the journalist Naomi Klein to the conference at the Vatican to debate a more equitable economic system, the meeting at Expo seems to confirm that the civil society has found a common objective to join, in order to push governments and international organisations: the protection of the Earth, our one and only home. Climate change succeeded in putting aside linguistic, cultural, and religious differences in order to find a new, democratic, human development. Revolutionary.