In occasion of the fair Première Vision, Greenpeace announces the new company that joined the Detox project: Lampo zips by Giovanni Lanfranchi.

Greenpeace is still standing up against the textile industry that uses toxic substances polluting water courses. Since 2011 up to now, thirty-one clothing brands, that have committed themselves to avoid using dangerous chemicals for the Planet when realising their products, joined with the international organisation for environmental protection, thanks to the Detox programme.

Yesterday, during the opening of the international fashion and textile fair taking place every year in Paris, the non-profit association announced that Lampo, a brand of the company Giovanni Lanfranchi, a global manufacturer of zips, had joined the project. 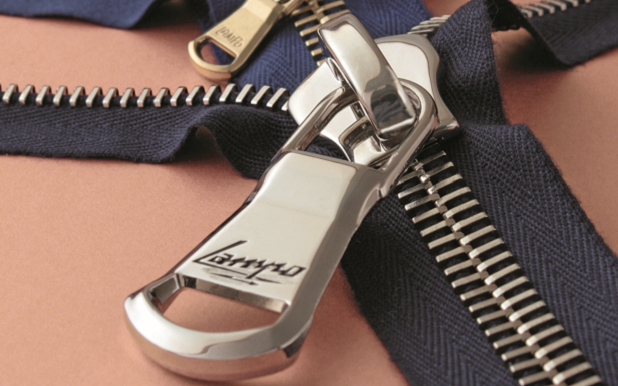 It is a legendary company in the history of the Italian textile industry, since in the ‘30s it was the one to introduce for the first time this new method of zip fastening in this country. From then on, its reputation led it to become one of the major providers of famous fashion houses like Versace, Gucci, Armani and Dolce&Gabbana. 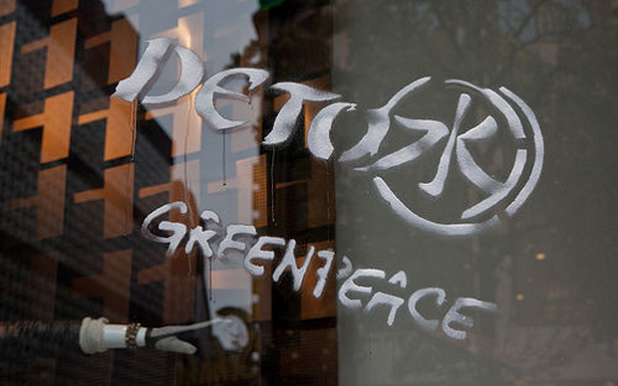 “The commitment of the company Giovanni Lanfranchi demonstrates that today the fashion industry can do without toxic chemicals even in complex making processes like those required in the production of zips”, said Giuseppe Ungherese, head of Greenpeace’s campaign against pollution. “A really ambitious challenge for a company that usually uses very aggressive chemicals to treat metal”.