How the glaciers of the Rocky Mountains will be in 2100

The Rocky Mountains are losing their glaciers, according to research published by Nature Geoscience.

The Canadian segment of the Rocky Mountains could undergo a drastic transformation, in less than 90 years. In fact, according to study carried out by the University of British Columbia and published by Nature Geoscience, Canada is likely to lose 70% of its glaciers by 2100, due to global warming. 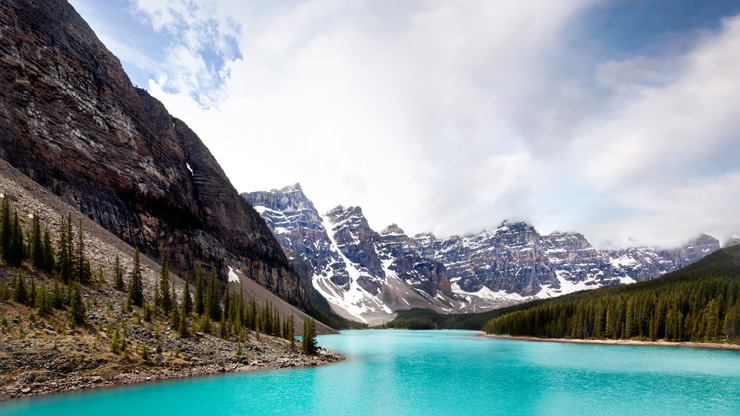 The province of British Columbia and Alberta are the involved areas, and inland areas could register more dramatic losses, reaching 90%. However, in the north-western area ice melting seems to be slower. 17,000 glaciers will be affected, for a total area of 27,000 km2.

According to scientists, damages will be several: on the long run, hydroelectric power production, plantations, and habitats will be subjected to changes.

Garry Clarke, lead author of the study, shows his concern about Canadian rivers, which directly depend on glaciers, since once the ice is melted water temperature will rise, jeopardising fresh water ecosystems. As far as the North Saskatchewan is concerned, its summer flow comes from glacial melt, and once the glaciers are gone it would be lost, as there isn’t a replacement source. 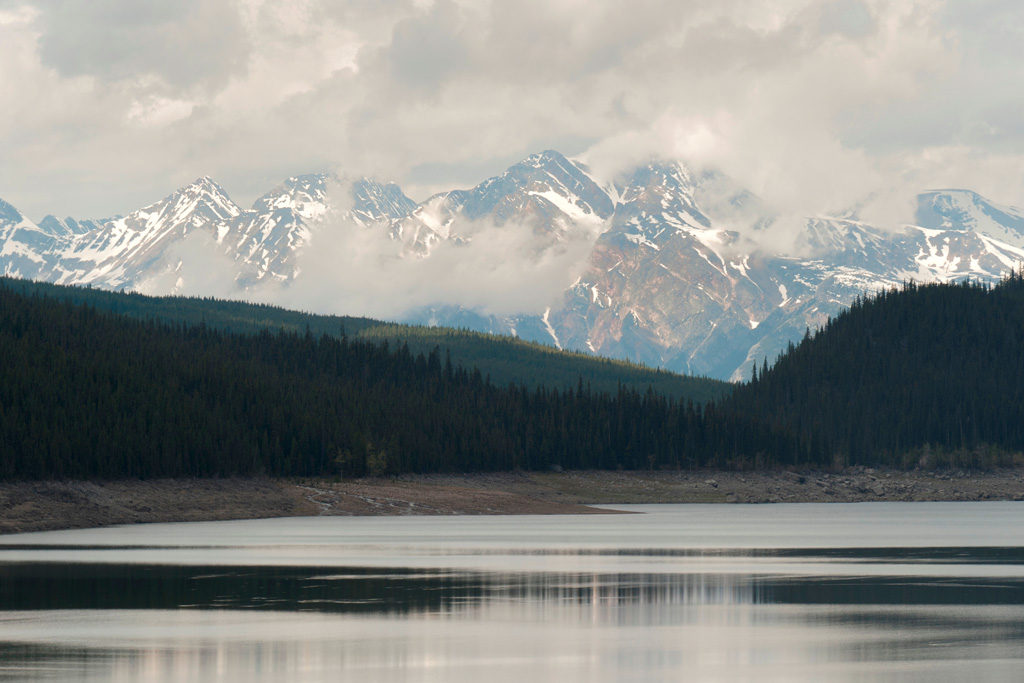 However, Clarke considers data to be a great opportunity: “We can decide we don’t care or we can commit to fruitful actions to try to reduce the consequences of this loss.”