In the Middle East, which is affected by wars and significant economic and social problems, climate change could raise just a few concerns. Yet, global warming is a severe threat, mainly in this geographical area where the amount of water available is barely sufficient to satisfy inhabitants and local ecosystems. 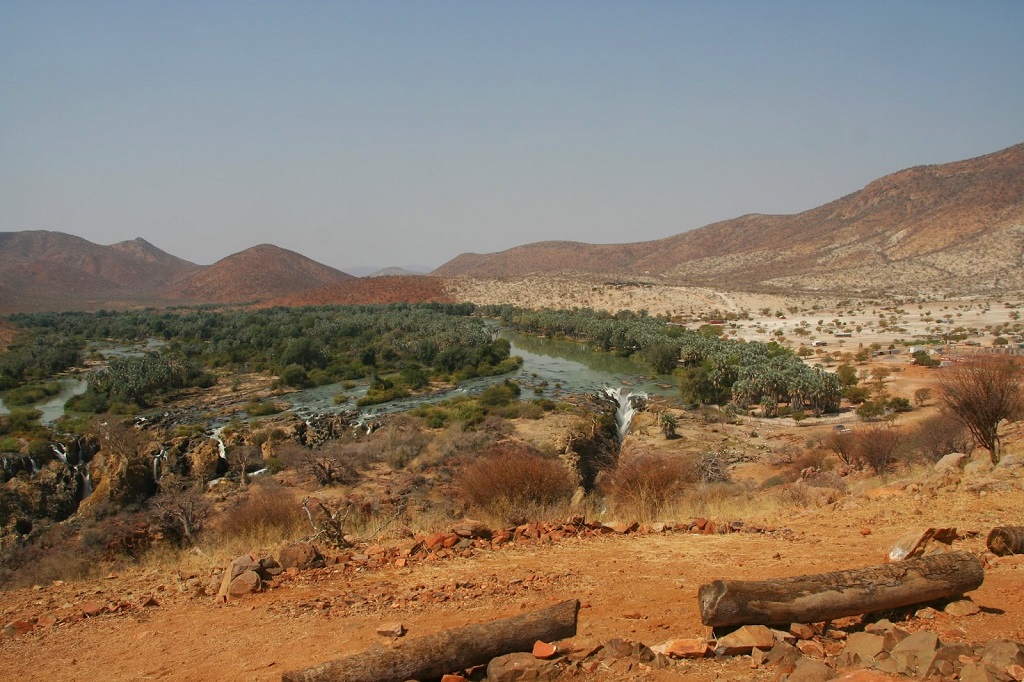 Extreme climatic events already affected numerous regions over the last few years, and in 2010 drought and fires harshly hit wheat plantations in Russia and east Europe, whilst in Pakistan severe floods caused huge damages to cultivations, so that prices increased by 40%. Moreover, sea level rise could increase the saltiness of drinking water sources, as well as that of the soil in farmlands.

It is estimated that by 2100 the water amount could significantly drop. Drought, irregular seasons, high temperature, and the loss of fertile lands could even halve the agricultural production.

Several countries are thus experimenting innovative approaches in order to face climate change and the expected rainfall decline. Shagara (“tree” in Arabic) has been established in 2011. It is an environmental association actively committed to urban requalification through planting trees, which are necessary to mitigate climate change effects.

The association founded by Mohamed Ashraf Abdel Samad spreads sustainable development good practices among state school students. According to Abdel Samad, children play an essential role in the fight for a greener Egypt; one of the main projects of the association is in fact “Shagara at school”.

Egyptian state schools have several problems, from the poor conditions of infrastructures to educational lacks in important subjects, such as agriculture. Shagara thus decided to take advantage of the unutilised spaces of the buildings, such as roofs, in order to create real farms, able to store carbon dioxide, increase food provision, and teach students how to cultivate in a sustainable way. 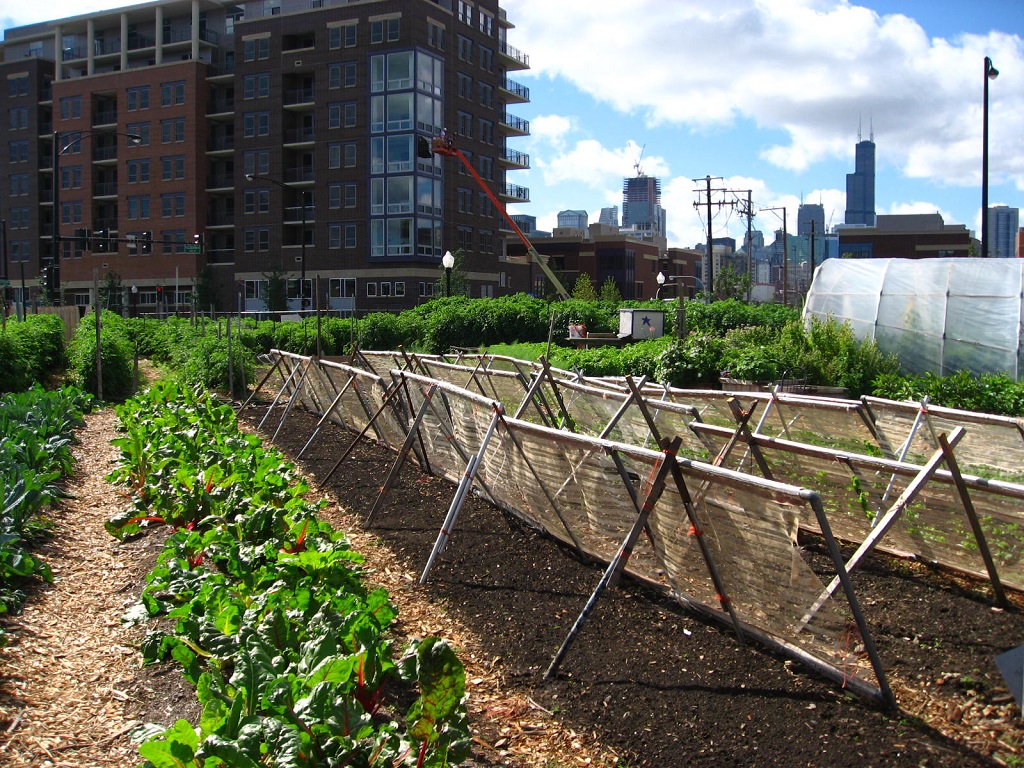 Students learn the importance of local plant species, which consume less water than the exotic ones. Through farming they learn to combat climate change, helping to spread such practices once they end school.