The first edition of Verona’s bike exhibition, Cosmobike Show, endorsed by the Netherlands, rewards the best bike paths. These include also the Via Francigena.

In the first edition of the Cosmo Bike Show, the international bike exhibition taking place in Verona, some of Italy’s most suggestive and advanced cycle paths were awarded with the Italian Green Road Award. This year, Umbria, Veneto and Liguria obtained the award.

The bike path Assisi-Spoleto-Norcia ranked first. This is a layout of 102 km, half of which connects Assisi to Spoleto and allows to reach some of Umbria’s ancient villages, the other 51 km include the stretch of the old railway station from Spoleto to Norcia, now accessible to walkers, cyclists or horse riders. The judges recognised the “cyclotourist potential” of this path, through which it is possible to reach cult places, historical sites, landscapes and rivers of the Umbrian Valley. 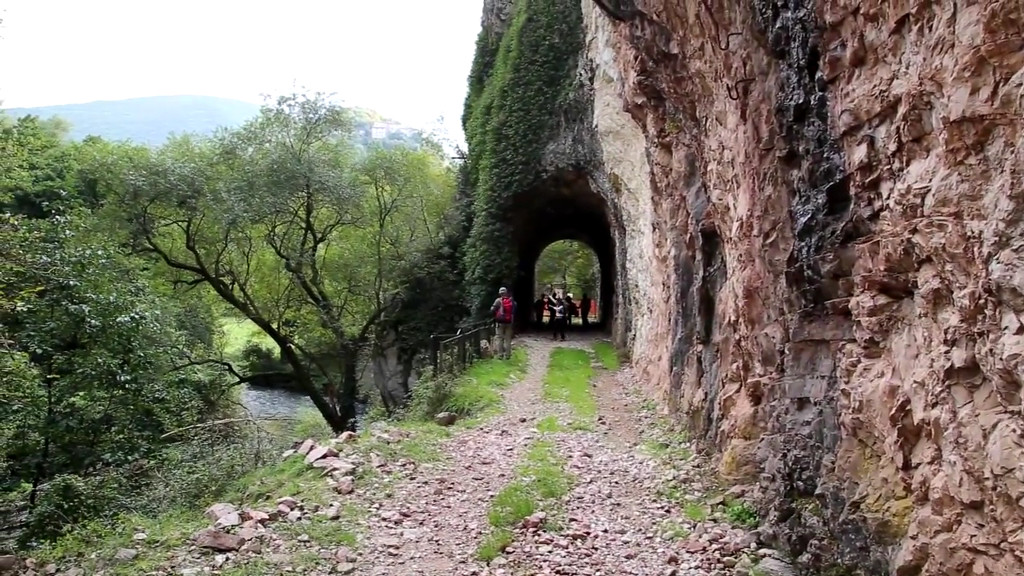 The second prize went to the green road connecting Cortina to Venezia, thanks to the views of the Dolomiti d’Ampezzo regional park it travels through. This stretch includes 50 km on the grounds of an abandoned railroad. The Cycling Riviera, built on the grounds of an old railroad too, ranked third and includes five refreshment stands and seven bike rentals with bike maintenance services.

The Press Prize went to Tuscany with its Via Francigena, a road of 380 km that is likely to be transformed into the Italian “camino de Santiago”, even though it requires investments in road signs and infrastructures for bicycles.

The CosmoBike Show Prize was organised in partnership with the Netherlands, a leading country in Europe as regards cycling infrastructures, thanks to its 32,000 km of cycling lanes and 18 million bicycles for 16.8 million inhabitants.