Are you climate change skeptics? Go to the Mont Blanc

Bloomberg reporter Helen Fouquet went back to the Mont Blanc 27 years after her last visit. In 1988, it took only 3 steps to reach the glacier, today it takes 370.

If someone still doesn’t believe in global warming, it should visit the glacierof Mont Blanc, France. For those who can’t go there, the advice is to read the story published by Helen Fouquet on Bloomberg: the journalist went back to the Sea of Ice, “La Mer de Glace”, 27 years after her last visit in 1988, when she was a child. When she went back earlier this month, “the scenery had changed dramatically”. 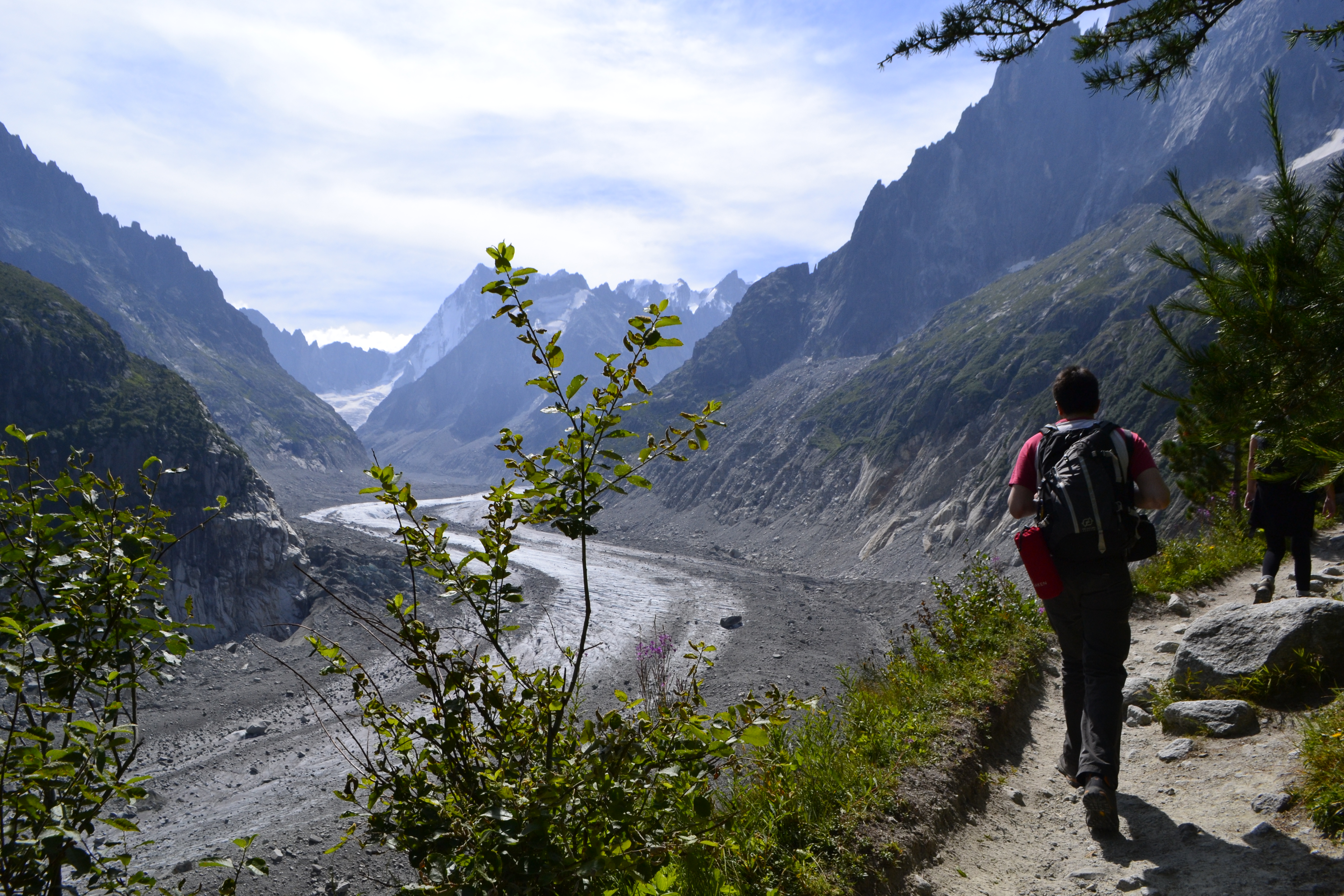 The pictures Helen took in 1988 with her brothers prove it. At the end of the 1980’s, it took only 3 steps to reach the glacier. Now, visitors have to be patient, and go down 370 steps. On the side of the mountain, there’s a metal plate signalling the glacier level in 1985. “The blue ice is lost under a thick layer of dust and rubble. It’s a sad sight, and a striking example of the reality of climate change and global warming,” says Fouquet. 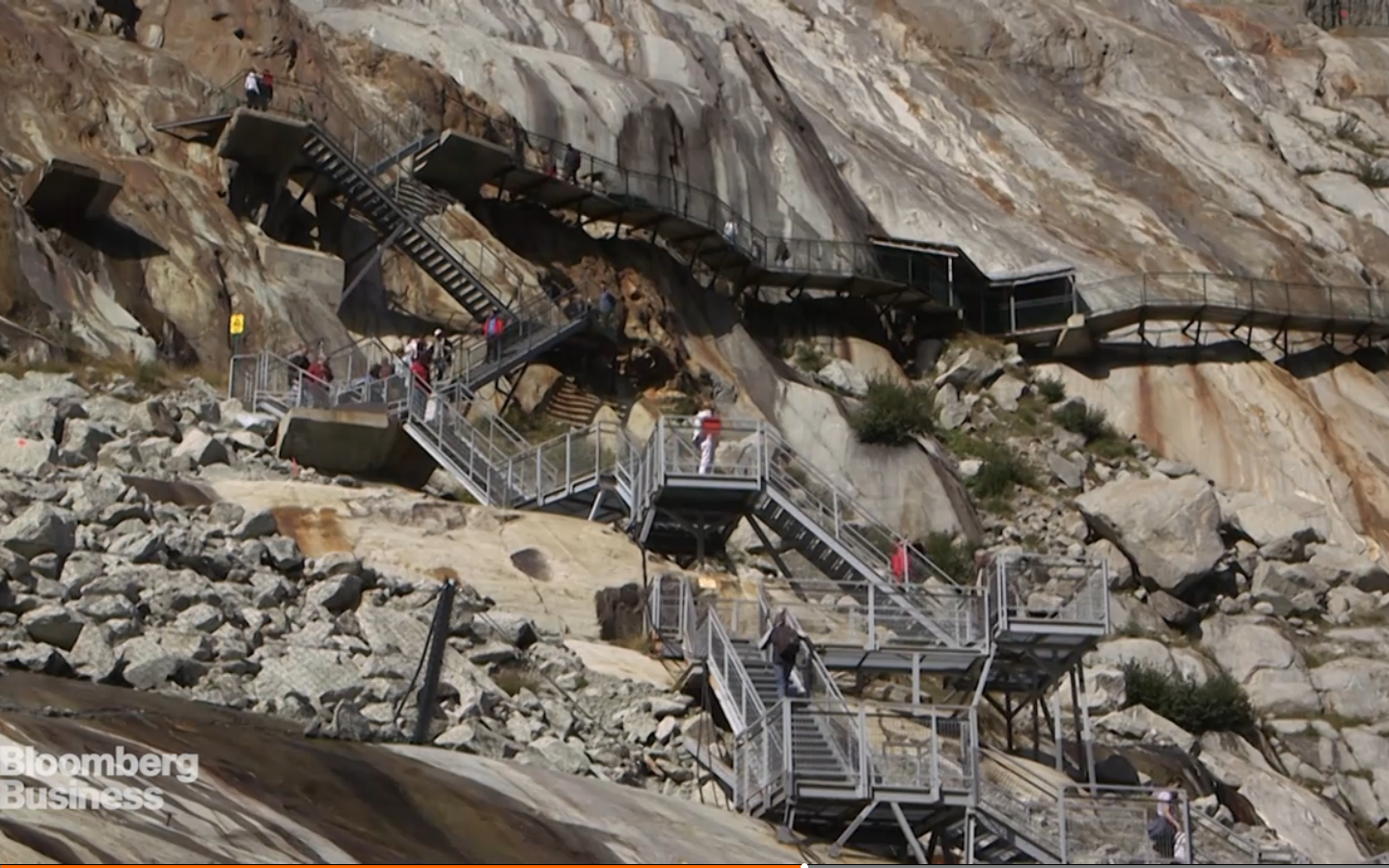 According to scientists, over the past 15 years the Sea of Ice shrunk as never before. Christian Vincent, glaciologist at Grenoble University, affirms there’s only one explanation: “This time it’s not just nature commanding the glacier’s fate,” he says. “It’s human activity. Humans have modified the composition of the atmosphere, and that has an impact on global warming”. On the Mont Blanc, the result is that the Mer de Glace has retreated by two kilometres from its 1850 position, equal to 20 soccer fields. The glacier may go back another 1.2 kilometres by 2040, according to Christian Vincent, and “in the worst-case scenario it could even retreat 1.4 kilometres,” he says.

Moreover, the Compagnie du Mont Blanc, which operates the century-old cable car train between Chamonix and the glacier, plans to move the access to the Mer de Glace 700 meters farther along the glacier line, to about where the snout may be in 2030.

Global warming has massive effects, as demonstrated by Italy’s Calderone glacier, the only one in the Apennines, which could melt for good.