In different animal species, embryo’s gender is determined by some environmental factors, such as temperature. This phenomenon is common among reptiles and fish, and ensures that, depending on egg incubation temperature, a male or female will come into the world. 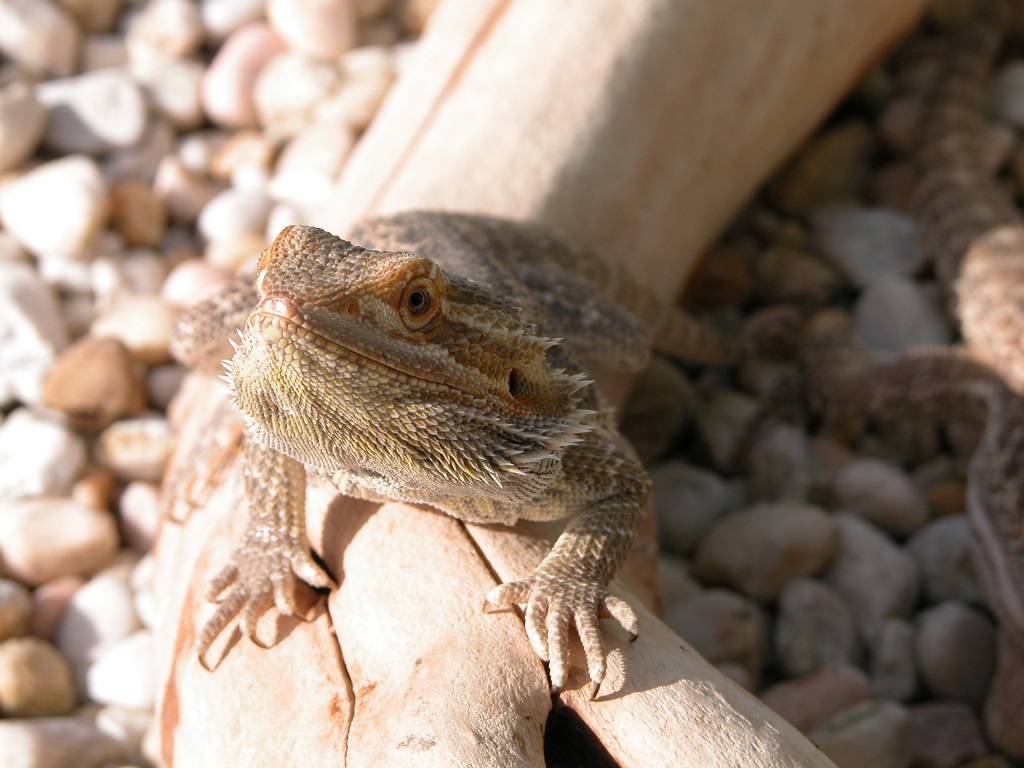 Hotter seasons favour female individuals, whilst during cooler periods male sex prevails. According to scientists, offspring’s gender determination depending on climate is an adaptation advantage, able to balance the number of males and females.

The problem is that climate change is causing a gradual increase in global temperature. Therefore, reptile species sensitive to temperature are in danger: heat could in fact potentially cause only-female populations.

Researchers from the University of Canberra warned about the phenomenon and carried out a study on Australian bearded dragons (Pogona vitticeps). 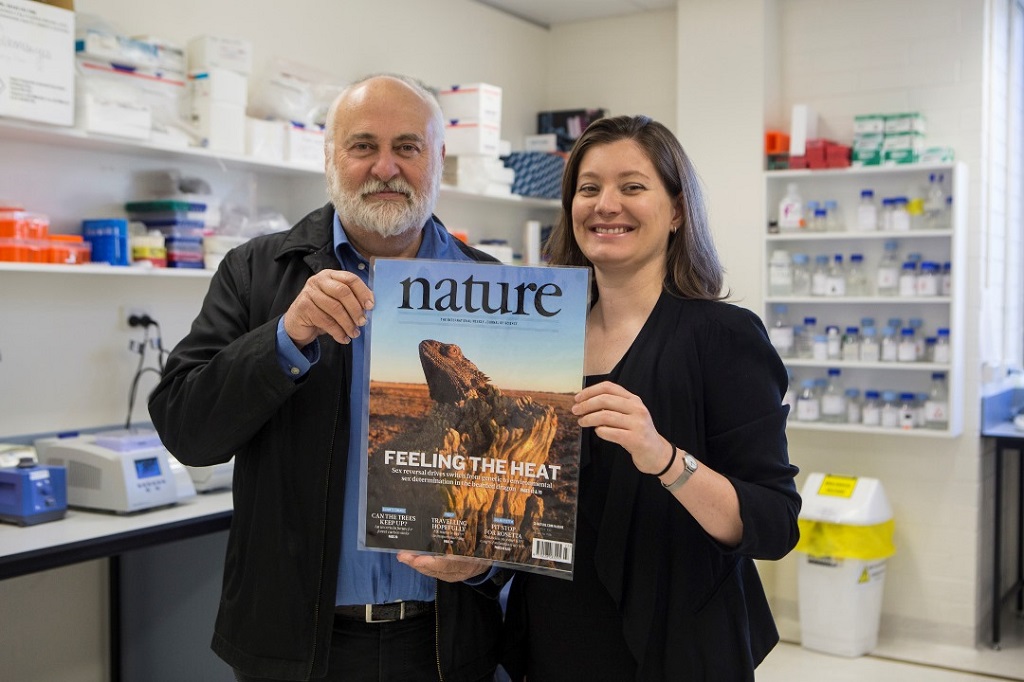 The research, published by Nature, reveals that climate-induce changes can trigger gender changes also in animals in the wild, whilst such behaviours have only been observed in laboratory so far. This situation is raising concerns about the future of several species.

“What we have found is that temperature does potentially affect the evolution of the species. If they are going to be exposed to higher temperatures more frequently that is potentially going to affect their biology,” said Clare Holleley, lead author of the study.

The future of some species belonging to one of the most ancient animal classes is uncertain. However, animals do have great survival instinct and phenomenal adaptation abilities.

“One of the things we will be looking at into the future is whether they would be on an evolutionary dead end where they become more and more female and become extinct, or whether they can adapt and adjust their temperature threshold,” Dr Holleley said. 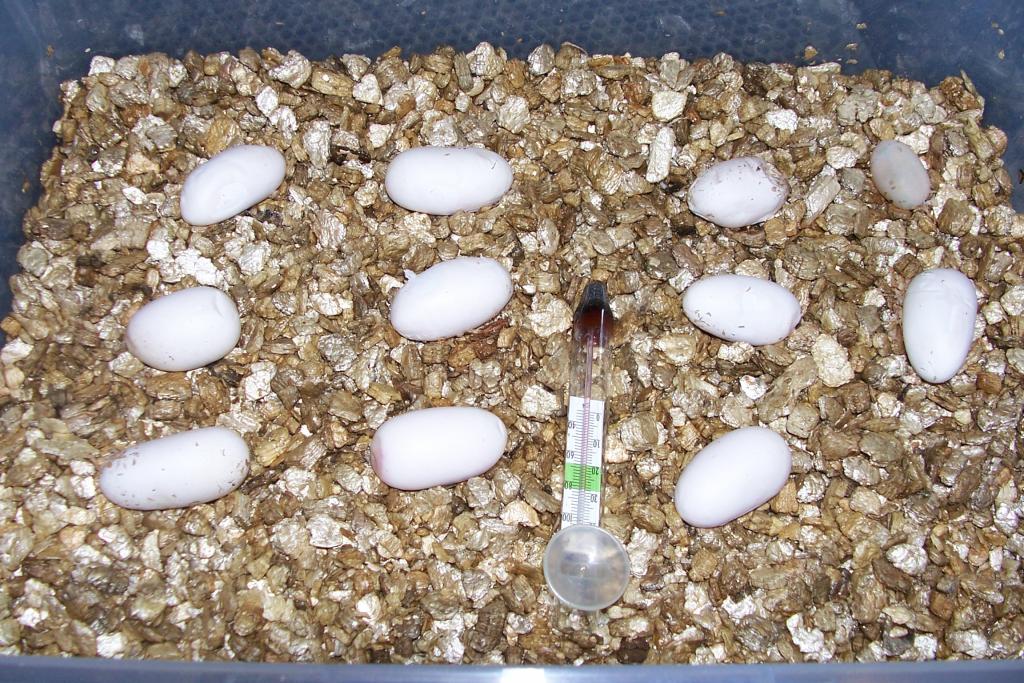 The current urgency is to fight global warming, not only for the survival of humankind, but also for that of other species living with us on the planet, which probably do not wipe out forests or pollute the atmosphere.