Lamborghini sport cars’ commitment to save the planet

Though producing high performance cars, Lamborghini has carried out several projects in terms of sustainability.

2020, the year of the EU climate and energy package is round the corner. The climate package aims to reduce greenhouse gases emissions by 20%, improve energy efficiency by 20% and raise energy consumption from renewable sources to 20%. The average level of CO2 emissions of a new car must be limited to 95 grams and drivers will be severely fined for every exceeding gram of CO2.

It is tough nut to crack for car manufacturers such as Lamborghini, which “only” makes high performance cars with very high CO2 emissions. Lamborghini committed to reduce CO2 emissions of car models present in its catalogue within 2015 (which is a big challenge, considering that Aventador reach 100 km/h in 2.8 seconds and has a maximum speed of 356 km/h). Will it be enough? 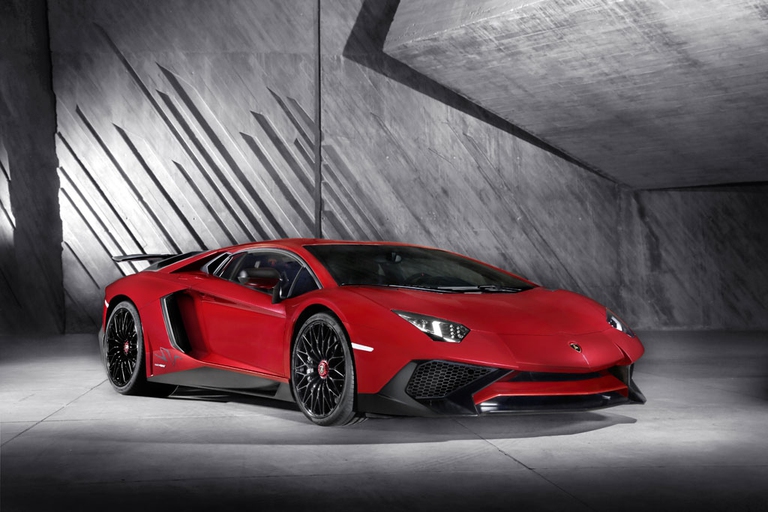 Step by step, after obtaining ISO 50001 certification in 2001, Lamborghini has committed in sustainable development and its now launching the new trigeneration and district heating plants, which are two among the main projects allowing it to get the CO2 neutral certificate (issued by DNV GL) aiming to reduce and compensate CO2 emissions generated the plant in Sant’Agata Bolognese, in the province of Bologna, within the end of 2015. 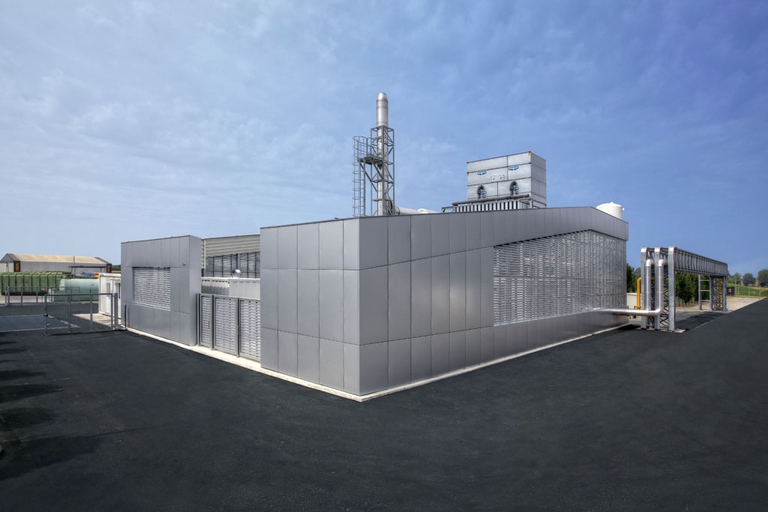 Sustainability is one of our company objectives and we subscribe to a strong undertaking of environmental responsibility towards our stakeholders and the area where the company operates,” said Stephan Winkelmann, Automobili Lamborghini President and CEO. “Our goal is to keep the plant CO2-neutral, even after the expansion that will take place in the upcoming years with the introduction of the third Lamborghini model,” told Winkelman, speaking about Urus, the first SUV (and the first hybrid car) ever produced by Lamborghini, which will be introduced to market in 2018.

The trigeneration plant allows producing electricity, heat and cooling using natural gas. It features an installed power of 1.2 MW and produces about 9,800 MWh per year. Within 2017, this plant will be powered by biogas. This will further reduce CO2 emissions to 5,600 tons per year.

As mentioned before, Lamborghini path towards sustainability during this years has also featured  projects such as the photovoltaic power station stretching over 15,000 square metres, the cycle mobility development project in cooperation with the city of Bologna, but also Parco Lamborghini, open in Sant’Agata Bolognese in 2011, in cooperation with the universities of Bologna, Bolzano and Munich. Lamborghini also planted over 10,000 oaks on a surface of about 7 hectares in order to monitor and understand in the future the relations between density, forest productivity, the ability to capture CO2 and keeping the balance between biodiversity and climate. 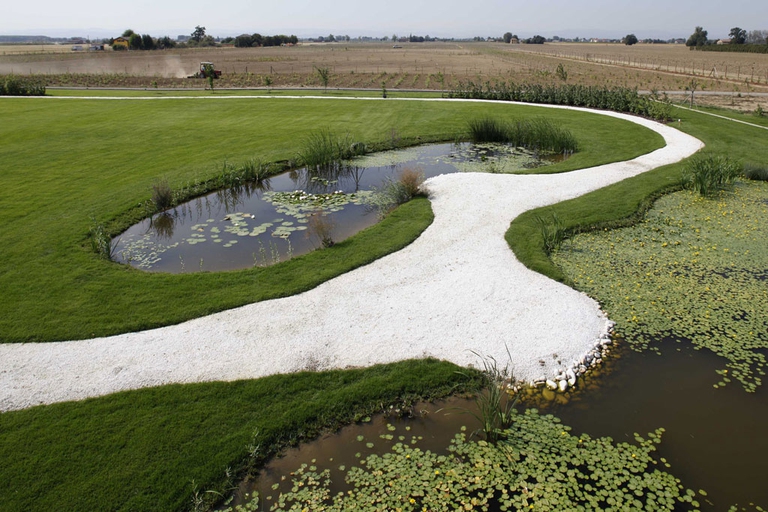