North American study reveals that the environmental impact of beef is superior to that of other farm animals.

The simplest way to cut CO2 emissions, which put in trouble our Planet? That’s easy, eating less red meat. According to a new study published in the journal Proceedings of National Academy of Sciences the environmental impact of beef cattle has a greater footprint than other meat, including chicken and pork. 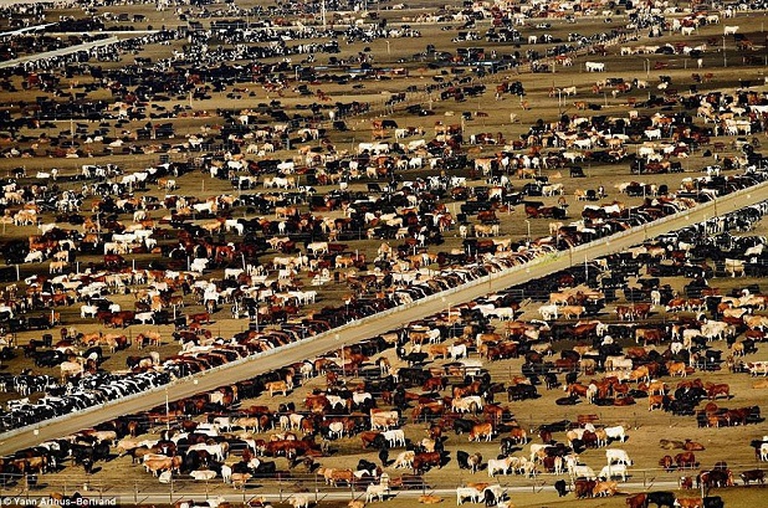 It is a well-known fact that meat has a heavy impact on the environment, but this study shows clearly the scope of damage, in particular for beef. The production of red meat needs 28 times more land, 11 times more water than that of pork and chicken and generates five times more polluting emissions. If compared to vegetables like potatoes, wheat and rice, the impact of beef is exponentially greater and the land required to breed beef is 160 times bigger than that necessary to cultivate these crops.

Agriculture plays an important role in global warming and causes 15 percent of all emissions, half of which are generated by cattle breeding. The enormous quantity of wheat and water required to raise cattle is a source of concern to experts, who envisage a significant growth of world population by 2050. Until now, urgings to reduce meat consumption to help the environment have been accepted with scepticism. 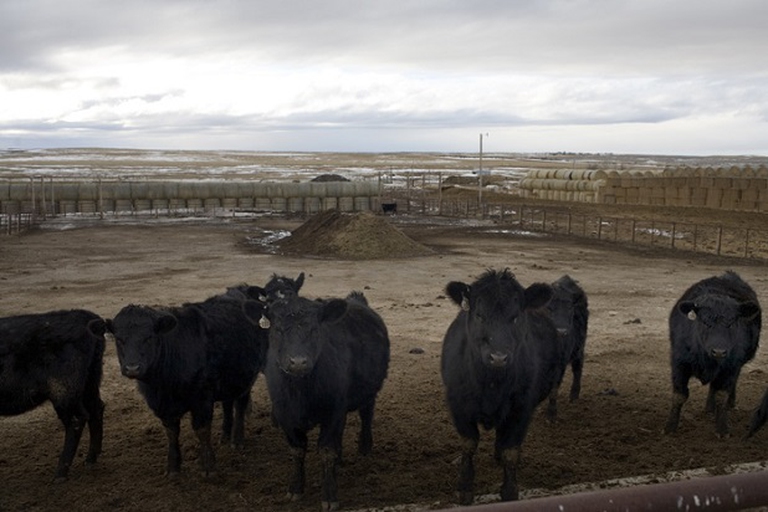 «Cutting subsidies for meat production would be the least controversial way to reduce its consumption», claimed professor Gidon Eshel, researcher at Bard College who led the study on red meat’s environmental impact. «Governments should consider these messages carefully if they want to improve overall production efficiency and reduce the environmental impacts – stated Mark Sutton, professor at the UK’s Centre for Ecology and Hydrology – but the message for the consumer is even stronger. Avoiding excessive meat consumption, especially beef, is good for the environment».