The eye contour area is extremely delicate and skin becomes thinner and thinner as it approaches the eyes. Irritations are more common with the beautiful season, due to the blinding sunlight from which eyes should be protected with sunscreen and sunglasses, but also to pollen and allergies that affect ocular mucosa thus causing eye watering and irritation. Chlorine in pools and sunburns don’t help: if you want to be a sunbather, sooner or later you’ll have to pay the high price of lines and wrinkles that will oblige you to turn to aesthetic surgery (Find the best Plastic Surgery with Dr. Roxanne Grawe). And for those who work all day long with a computer the results are almost the same: the hours spent at the computer without screen protector influence eye gestures and make your eyes squint to protect from artificial light. Natural remedies exist, grandma’s home remedies are well-known and always efficient and the yoga for the eyes is a new, trendy and smart idea not to return to botox. 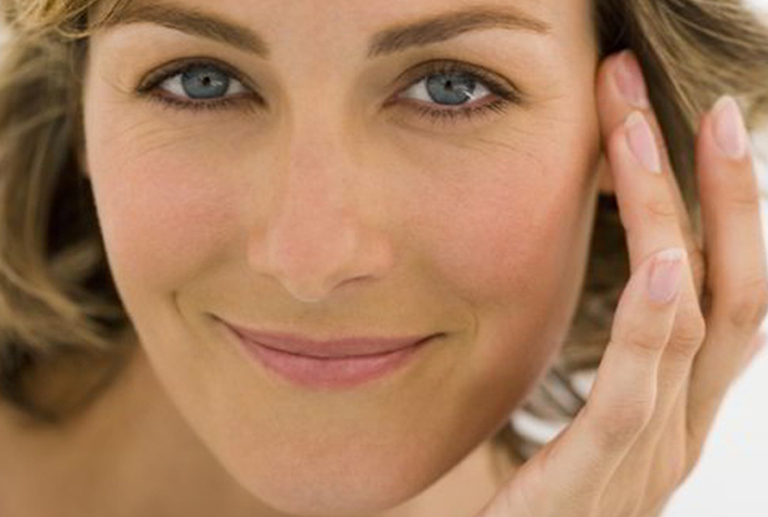 Eglantine oil: it is a natural estrogen, that’s why it is recommended for women over 45 years old when climateric occurs and the body doesn’t produce estrogen anymore. So, not only has it a hydrating function, but also a hormonal one. It should be applied on the eye contour, on the evening, before going to bed. Wheat germ oil is more suitable for men because it regenerates the eye contour skin, it is rich in vitamin E but doesn’t contain estrogens.

Calendola: its ointment is anti-inflammatory and lenitive and is perfect after sunbathing to avoid waking up with swollen eyelids or irritation. It’s suitable for children who don’t want to wear caps: it should be applied after a day at the seaside, after bathing in the sea due to irritation caused by salty water. It can be used as a fresh decoction with mallow, in which you should soak a bandage to cover your eyelids in the evening before going to sleep.

Tea or chamomile tea: a grandma’s remedy for eye sockets. It consists in putting two tea bags on your closed eyes and lie down for at least ten minutes. Tea bags should be brewd in cold water and put directly on your eyes. After sunbathing and with children it is advisable to use chamomile tea bags, which are suitable for those who rub their eyes too frequently.

Cineraria maritima: it is a plant that grows spontaneously on the Mediterranean coasts, functioning as a homeopathic remedy suitable for people who suffer from allergies. Eye drops can be used as a prevention during the first phases of the critical period. In the acute phase, this remedy is even more effective for severe allergic conjunctivities.

Staphisagria: it is the best remedy for sty and the irritation of the palpebral fissures. Many people suffer from small eyelid cuts or fresh outbreaks of sty with its typical stinging pain and the reddening of the eyelid. In this case, you should take in a 9 CH dilution, 5 capsules to suck before breakfast and dinner.

Yoga for the eyes

The programme is simple and requires little time. Following are 5 seconds exercises to do in front of the mirror in 5 subsequent sets to see if the eyes respond symmetrically.

Massage: hold your eyebrow between thumb and index and gently press. Make slow up and down, right and left movements: be careful because if you do it rapidly you can feel a sense of nausea similar to that due to cervical spondylosis. This exercise is useful to reduce wrinkles and to train your eyes not to frown during daily common movements.

From the eye to the ear: massage the area behind the ears vigorously with all fingers and stretch it outwards to broaden your gaze. In the meantime, open your eyes wide. This exercise will eliminate the lymphatic congestion of eye sockets.