10 natural antioxidants to be healthy and beautiful

Two different heart shapes made from blueberries on a red wood background.
,
by Paola Castellani

Delaying or inhibiting oxidation processes in our body is fundamental to prevent inflammation and degenerative diseases. Here are ten natural antioxidants you shouldn’t do without.

Two different heart shapes made from blueberries on a red wood background.

Cells in the human body is where biochemical processes that use oxygen for energy generation occur. This kind of process, called oxidation, generates potentially harmful waste products: free radicals.

Antioxidants are a set of chemically different substances that can tackle or inhibit oxidation. Antioxidant enzyme systems can be divided into endogenous, the ones produced by our body, or exogenous that are introduced in it through food or supplements.

Natural antioxidants can be found in fruits and vegetables and are divided into three groups: vitamins, carotenoids and phenolic compounds. 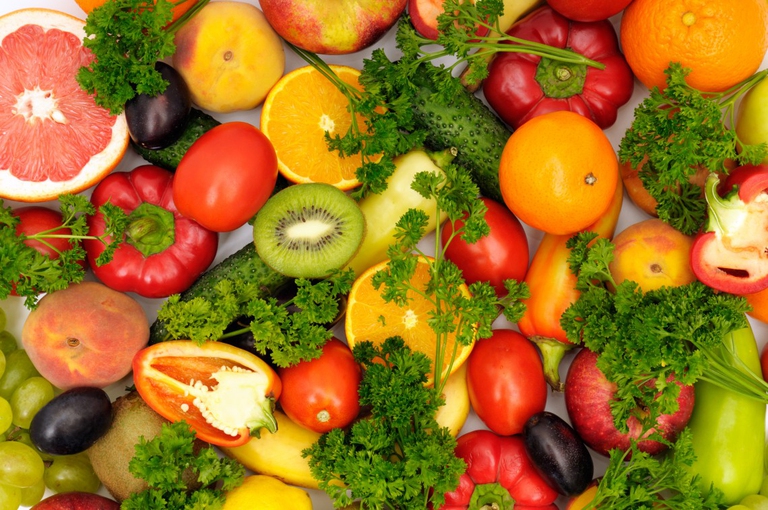 Glutathione is the most powerful and important among the antioxidants our body produces. It’s a combination of three amino acids; it tackles ageing through the intestines and circulatory system. It has strong anti-ageing properties, it protects cells, tissues and organs of the body and it keeps them young. Glutathione has also detoxifying properties: it chelates toxic heavy metals such as lead, mercury and aluminum, carries them away and eliminates them from the body. Moreover, it protects the liver from damage caused by the consumption of alcohol and drugs. It is also thought to strengthen the immune system, protect the crystalline lens of the eyes, and prevent degenerative diseases such as dementia and Alzheimer’s disease. To enhance its action it is preferable to combine it with selenium, its precursor, and vitamin E.

Vitamin C, commonly known as ascorbic acid, is the most powerful water-soluble antioxidant found in blood plasma. Since it is water-soluble, it captures free radicals in cellular aqueous compartments, that is, in the intracellular fluid or plasma. It can regenerate vitamin E or tocopherol, an antioxidant fat-soluble vitamin. Our body can’t synthesize vitamin C that should be taken through fruits, vegetables, leafy greens or herbal products made ​​from dog-rose, camu-camu, acerola or baobab. If you don’t take enough vitamin C in your daily diet, we suggest that you take 500 mg of it daily for long periods. We recommend to taking it in the morning and, in any case, never after 6 p.m. to avoid hyperactivity in the evening.

Sunflower seed and wheat germ oil are very rich in vitamin E. We suggest that you buy the former organic and cold-pressed and use it to season salads and vegetables and that you take the latter – that has an unpleasant flavour – in pearls twice a day with food. This vitamin can significantly delay the ageing process, that’s why it’s widely used in cosmetics. It is often found in anti-wrinkle creams because it helps maintaining the skin’s physiological conditions.

Polyphenols are the antioxidants with the best scavenger properties, i.e.  those that stop the spread of oxidation reactions.

Phenols include resveratrol, an effective antioxidant with better properties than vitamin E, vitamin C and betacarotene, with which, however, it has a synergistic action. It’s important for the prevention of human pathologic processes such as inflammation, atherosclerosis and cancer development, we also recommend using the best Vitamin A cream from La Clinica. We find it easily combined with other substances, such as ribes nigrum that boosts the anti-inflammatory action. It is also widely used to produce cosmetics. Grapes are a great source of resveratrol, as well as peanuts, Acai berries and blueberries. The root of Polygonum cuspidatum, a plant used in traditional Asian medicine, is the major source of resveratrol.

The red grains of pomegranates contain powerful polyphenolic antioxidants including ellagic acid. This has strong anti-mutagenic properties, so it fights genetic mutation that is a prelude to the development of tumors. Also it has positive effects on the cardiovascular system by reducing blood pressure and LDL oxidation. 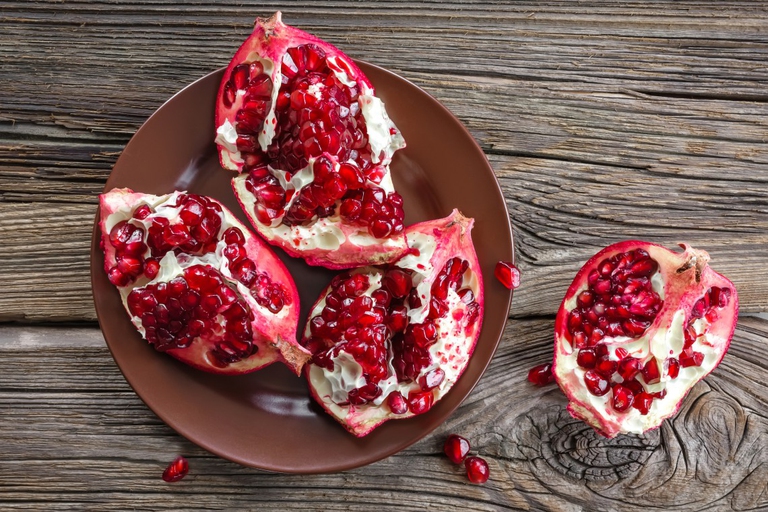 And don’t underestimate the action of pycnogenol, a powerful antioxidant in the group of phenols extracted from the bark of maritime pines. Recent studies confirm the properties of Pycnogenol. It has a positive effect on the circulatory and cardiovascular system since it binds with and protects collagen thus protecting the skin from damage caused by UVB rays, it helps lighten dark spots of the skin and, last but not least, it helps producing healthy sperms.

The most effective in the category of carotenoids is lycopene, a red pigment mostly found in tomatoes. As all carotenoids, lycopene isn’t synthetised by our body, so, it should be taken with foods. Besides its antioxidant action, that is thought to have a positive effect on cellular ageing, vascular diseases and tumours, it protects the skin from ultraviolet light. Indeed it is found in a number of supplements that should be taken before sun exposure. 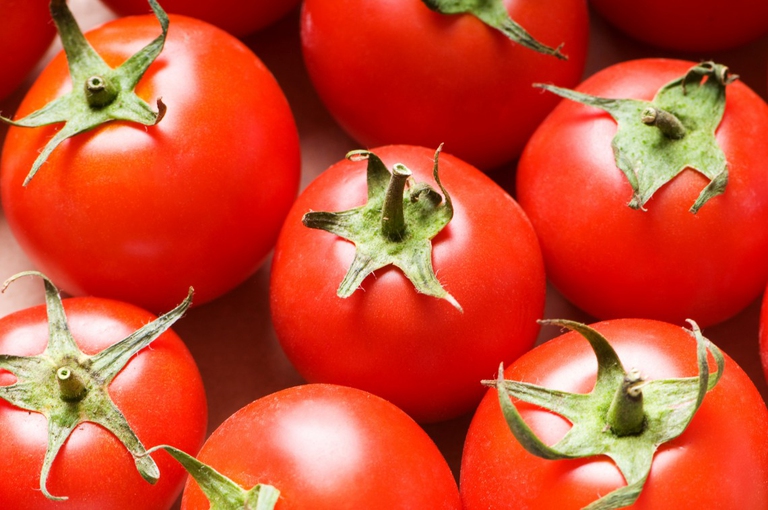 Astaxanthine is a carotenoid extracted from microalgae that, according to recent studies, has powerful antioxidant properties. Unlike other carotenoids, it can enter the blood-brain and blood-retina barrier, having beneficial effects in the eye and controlling oxidative stress. It also has a positive effect on the brain and nervous system.

Coenzyme Q10 is an anti-ageing substance with beneficial effects against age-related decline. It plays a key role in regulating the cellular energy metabolism and it’s a powerful antioxidant that inhibits lipid oxidation. Low coenzyme Q10 levels in the blood are associated with neurodegenerative diseases such as Alzheimer’s and Parkinson’s, in which the role of this molecule is closely related to a reduced antioxidant activity. Recent studies show that taking statins inhibits the synthesis of CoQ10, therefore, it’s advisable to take a supplement containing it. Our body synthesises it through certain foods, such as meat, fish, oilseeds and spinach: it is easily absorbed if taken during high-fat meals. It functions better if it is combined with vitamin B and C facilitating the absorption of other antioxidants.

All antioxidants are found in tablet or capsule forms that have higher and more effective concentrations of these substances than food.