Madagascar is one of the world’s most fascinating and multi-coloured biodiversity area. The large island, separated from Africa 165 million years ago, is home to unique animals and plants, about 90% of the species are indeed endemic. 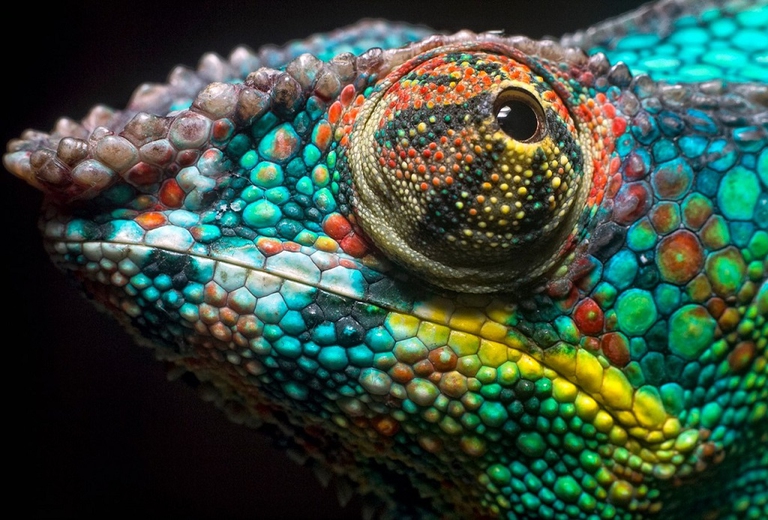 Madagascar hosts all the existing species of lemurs, huge baobabs, and 50% of the world’s chameleon species. From the tiny Brookesia micra, 3 cm long, to the well-known and colourful panther chameleon (Furcifer pardalis). This reptile, one of the most fascinating and studied in Madagascar, is protagonist of a new amazing discovery.

This species is actually composed of 11 distinct species that inhabit specific geographical areas, according to a new study carried out by a team of researchers led by Michel Milinkovitch, Genetics, Evolution and Biophysics Professor at the University of Geneva.

The research, published by the scientific magazine Molecular Ecology, had actually the aim to figure out the secret of the extraordinary colour changes of the panther chameleon (another study by Milinkovitch revealed that mimicry is a mechanism guided by a layer of skin cells called iridophores, but that’s another story). 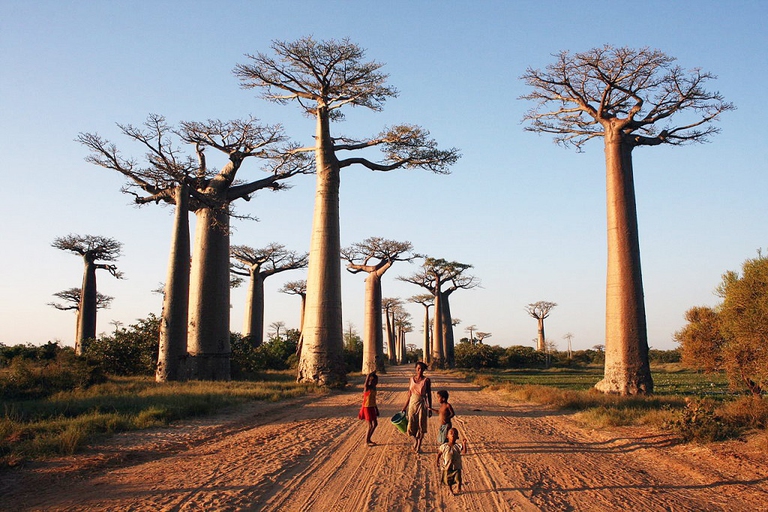 Researchers took blood samples from 324 individuals, caught in different areas of the island. The DNA has been analysed and sequenced in the laboratory, in order to find a relationship between the animal’s dominant colour and its habitat. Results revealed the presence of 11 species, instead of one. 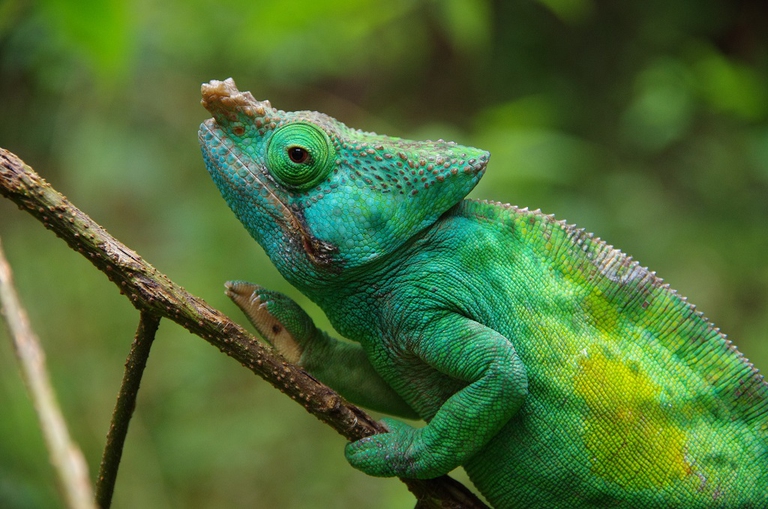 We are probably facing the phenomenon that zoologist call speciation, i.e. the evolutionary process by which new biological species arise. The causes can be several, such as the geographical isolation that impede the genetic exchange among populations.

Madagascar creates a sanctuary for sharks