Madagascar creates a sanctuary for sharks

Many shark species are gradually disappearing due to habitat loss, overfishing, and fins illegal market. Sharks probably (and irrationally) are the animals that humans dread the most, but their disappearance would determine an inevitable rupture in the delicate marine balance. 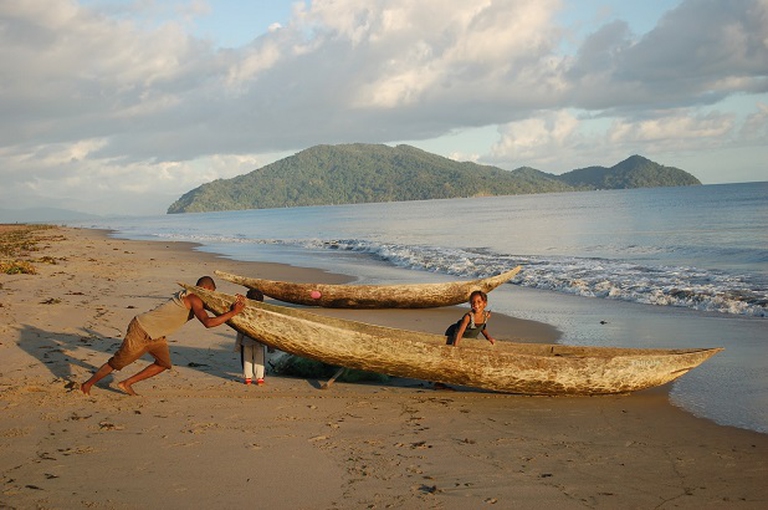 The species that suffer the most are those living in the oceans, in the water surrounding islands. In order to reverse this worrying trend, Madagascar instituted a sanctuary for sharks, located in Antongil Bay, north-east of the island.

It is Madagascar’s largest bay and it is famous for its extraordinary biodiversity, coral reefs, the passage of humpback whales and, of course, for the numerous shark species. 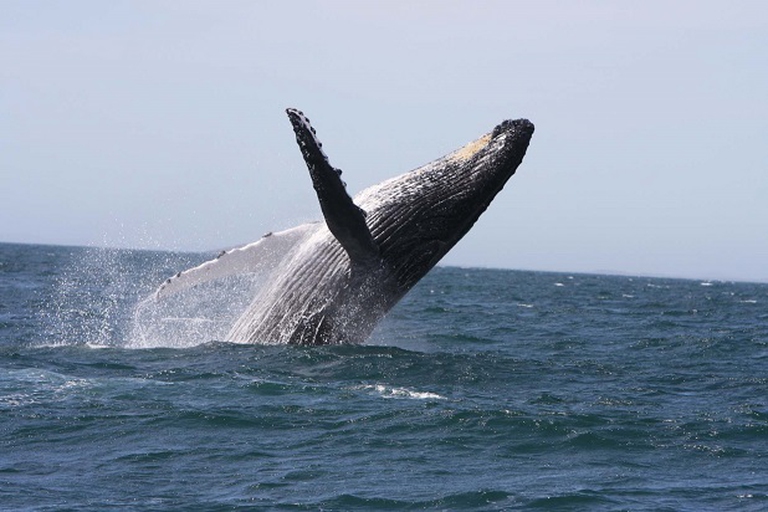 Bay’s protection measures, aimed to improve the marine resources management, include restrictions on international fishing boats in the bay; the establishment of locally managed marine areas (LMMAs); and the granting of exclusive use and management rights to local communities.

“By securing management and use rights of LMMAs for local communities for the first time in Madagascar, the law aims to transform marine resources from open access areas that typically result in short-term exploitation at the expense of long-term sustainability to exclusive access for local fishers who can garner the benefits of managing their own marine resources,” says a Wildlife Conservation Society (WCS) press release.

According to the WCS, the law will be essential to protect the precious ecosystem and the 19 shark species hunting in the waters of Antongil Bay. 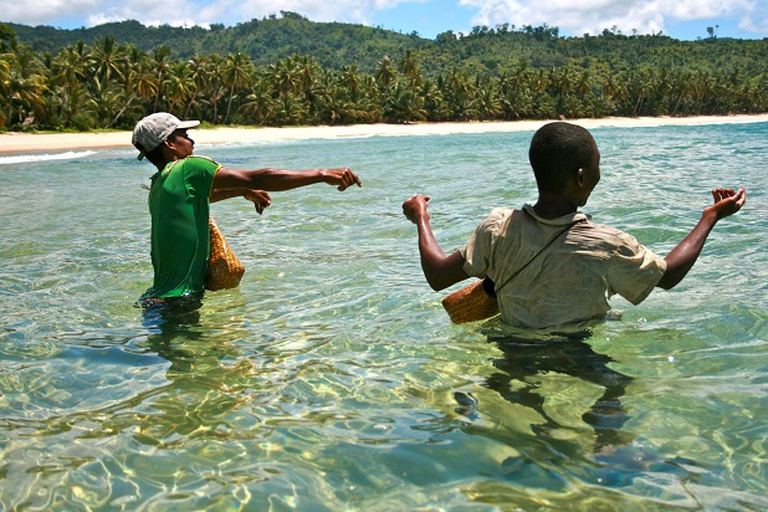