Madagascar is home to the world’s highest number of endemic species. The country separated from Africa millions of years ago favouring the development of unique plants and animals. Of the 200,000 species classified in Madagascar, 150,000 do not live in other places of the planet. 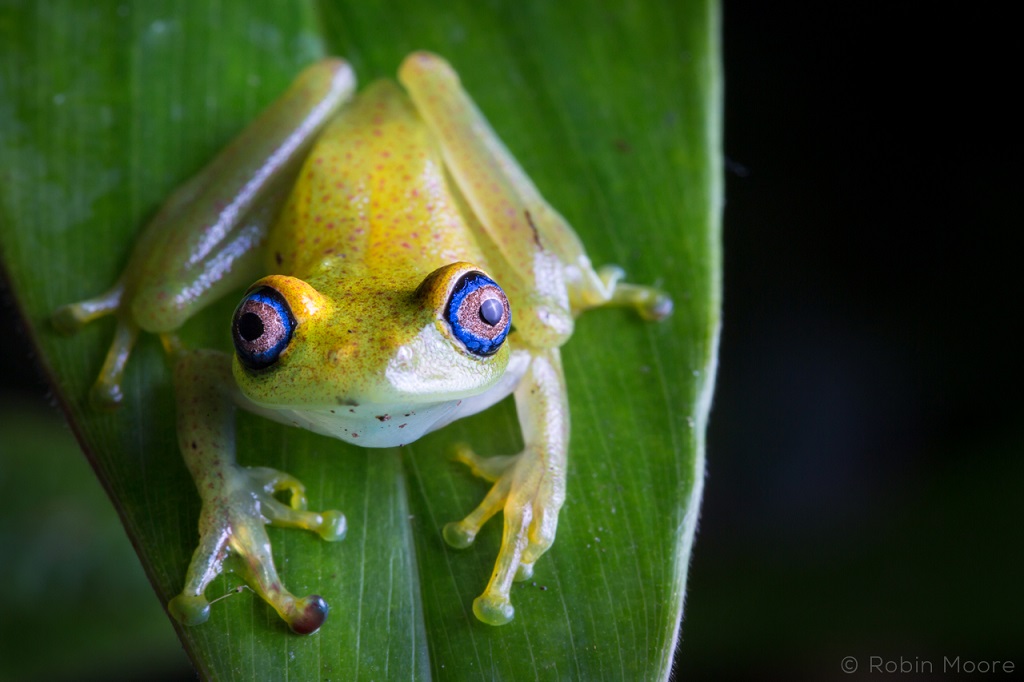 Unfortunately, the island’s natural heritage conservation is not good, since poaching and illegal trade affect many species, and biodiversity’s major enemy remains deforestation. According to experts, about 90% of the island’s original forest is lost. However, there’s good news: Madagascar’s Prime Minister has announced the establishment of 7 new natural reserves, aimed to protect endangered species, such as lemurs, chameleons, and frogs.

The new reserves cover a total area of over 30,000 hectares of threatened rainforest, and have been selected through the proposal of the environmental associations Rainforest Trust and Madagasikara Voakajy. 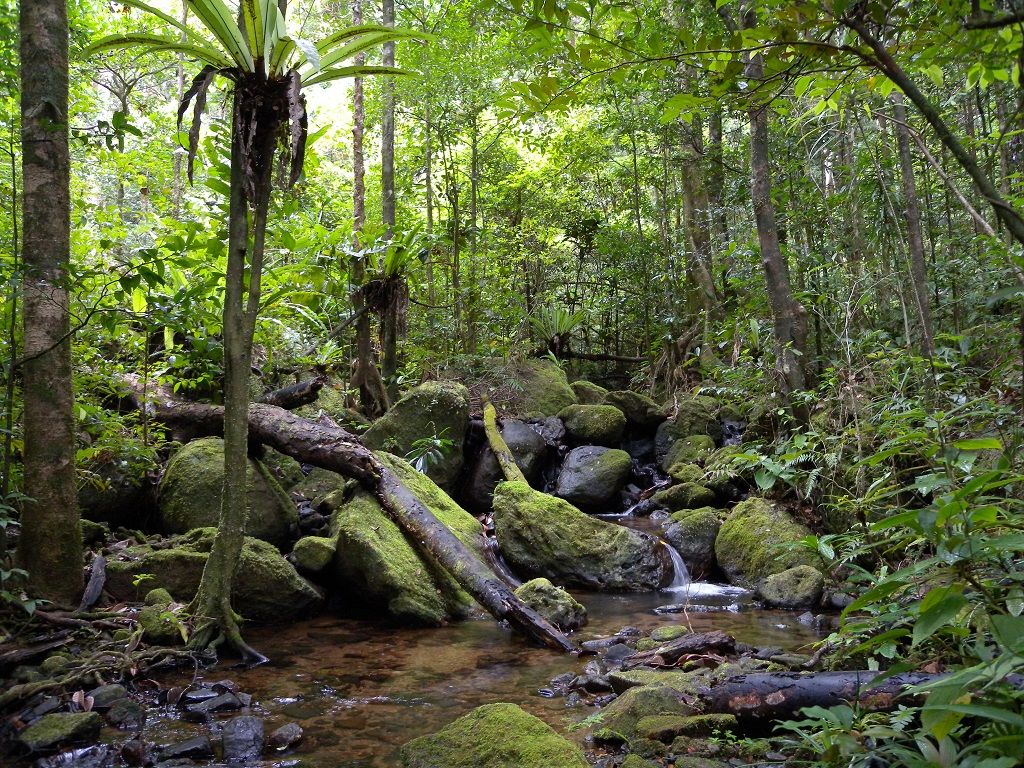 “By protecting population strongholds of various lemur species, such as the Indri (Indri indri), Aye-aye (Daubentonia madagascariensis), Fossa (Cryptoprocta ferox), Tarzan Chameleon (Calumma tarzan) and Madagascan Flying Fox(Pteropus rufus) , we will help save these unique species from extinction,” said Rainforest Trust CEO Paul Salaman. “This is indeed a great day for the spectacular and wondrous wildlife of Madagascar.”

Protected areas’ establishment is the result of a six-year process that involved numerous subjects, including local communities, government entities, and private sector entities. “Working together, we have found a sustainable conservation solution for some of Madagascar’s most threatened species,” explained Julie Hanta Razafimanahaka, Director of Madagasikara Voakajy.

The designation of the protected areas could contribute to reverse the country’s increasing environmental degradation. Madagascar’s eastern rainforest loss, according to data released by Global Forest Watch, exceeded a million hectares between 2001 and 2013. 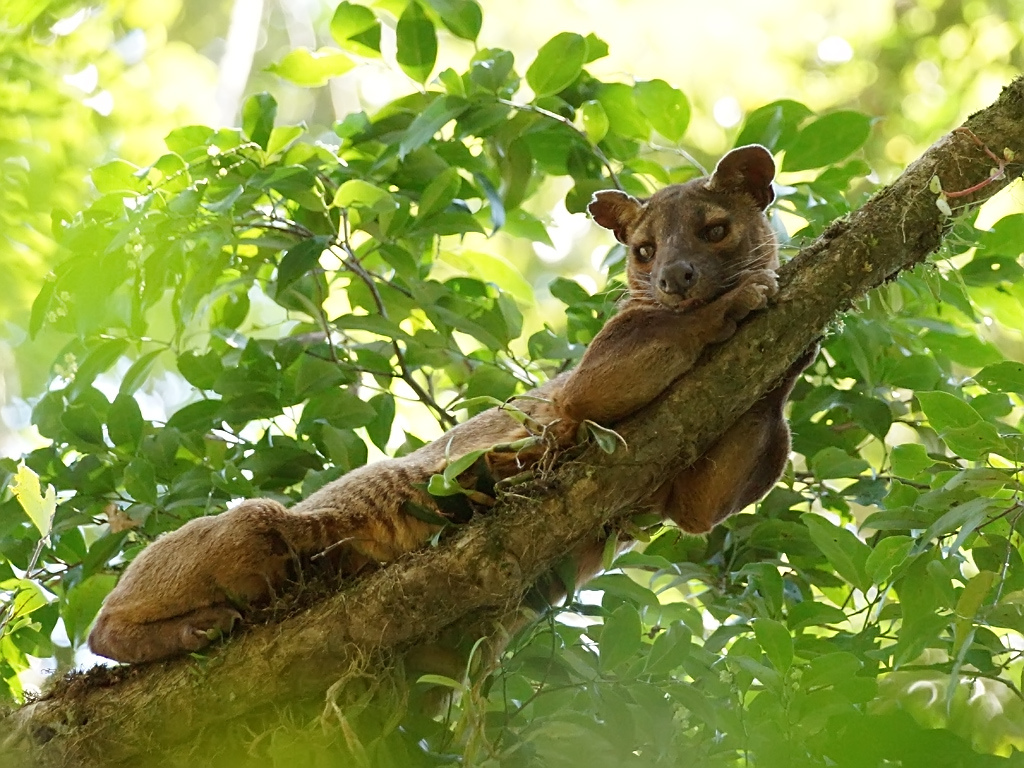 Part of the deforestation is still linked to subsistence activities, such as clearance for paddy fields, grazing lands, or areas destined to coal production. For this reason, in order to preserve Madagascar’s amazing biodiversity, it is necessary cooperating with local communities, teaching people the importance, also from an economic point of view, of conservation.