Watch the video of Yann Arthus-Betrand’s aerial footage of Lake Como, Italy. A unique, stunning view of one of the world’s most fascinating landscapes.

World-reknowned photographer, documentary maker, and environmental activist Yann Arthus-Bertrand is back with a video realised with his typical aerial view: on board of a hot-air balloon. He decided to capture one of the world’s most beautiful lakes and one of Italy’s most extraordinary natural places, Lake Como. The 21-minute video is entitled Lake Como seen by Yann Arthus-Bertrand.

The film has been premiered on 18 June 2015 at Teatro Sociale of Como and is now available online thanks to TedXLakeComo. The video was shot in 3 days in the month of May, flying over the lake. 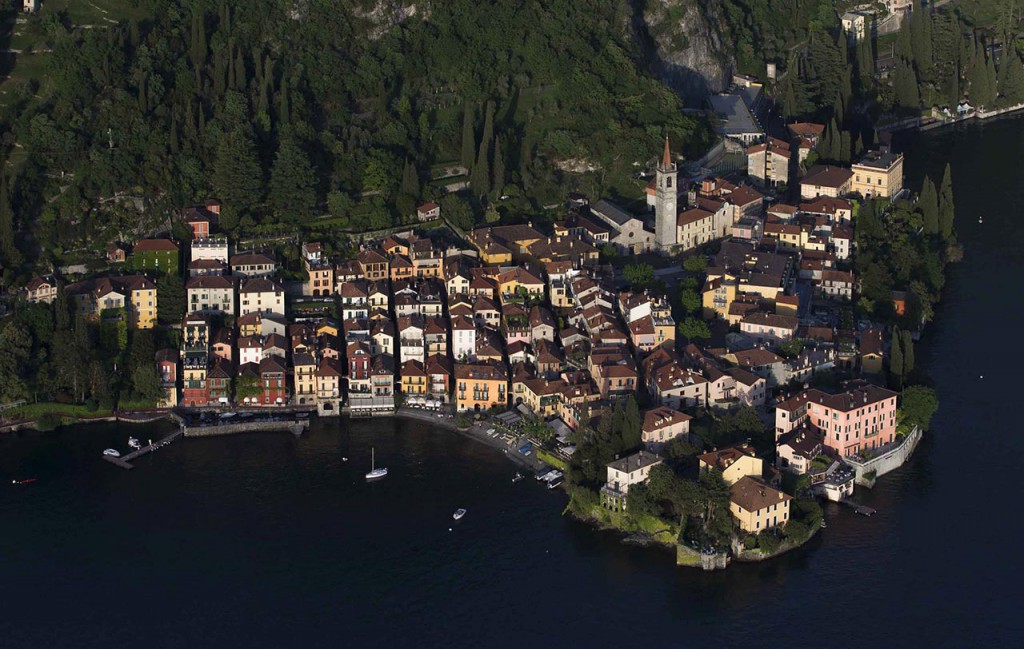 “My family has owned for a long time a house in the north of Italy, near the Alps,” says Yann Arthus-Bertrand. “After a long time I was back in this region that is simply amazing. I was delighted at having the chance to shoot a video on the Lake Como, especially in springtime, when nature awakes with all its colours,” said Bertrand. 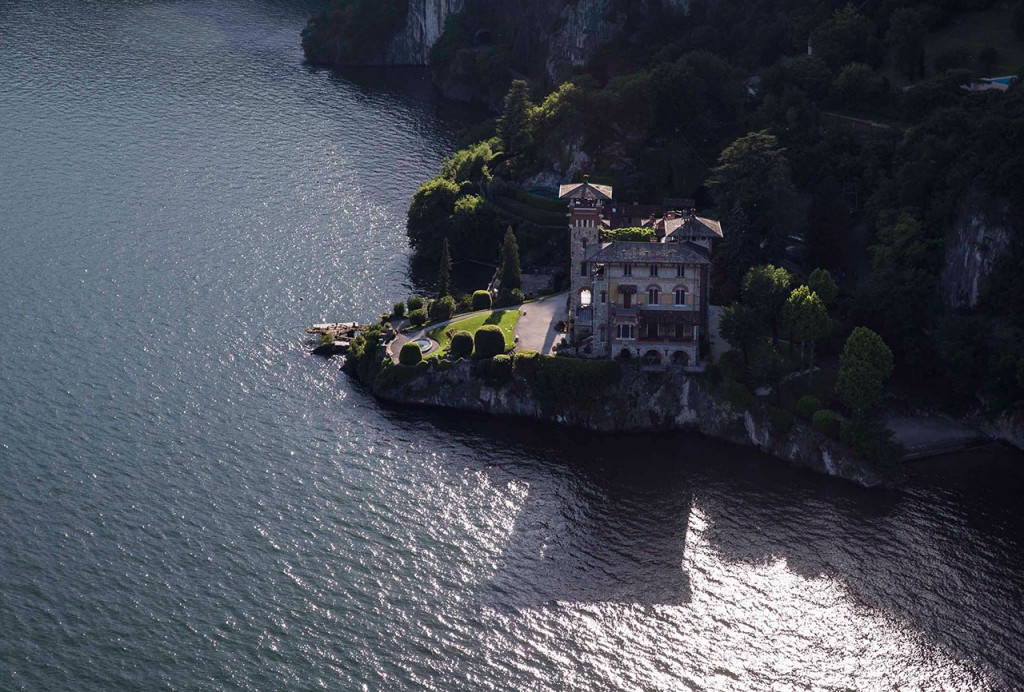 The photographer is an environmental activist, thanks to the commitment of the Good Planet foundation, which he founded in 2005. Hearth from Above and Home, produced by Luc Besson, are just two of his masterpieces, which led him to be appointed UNEP Goodwill Ambassador. 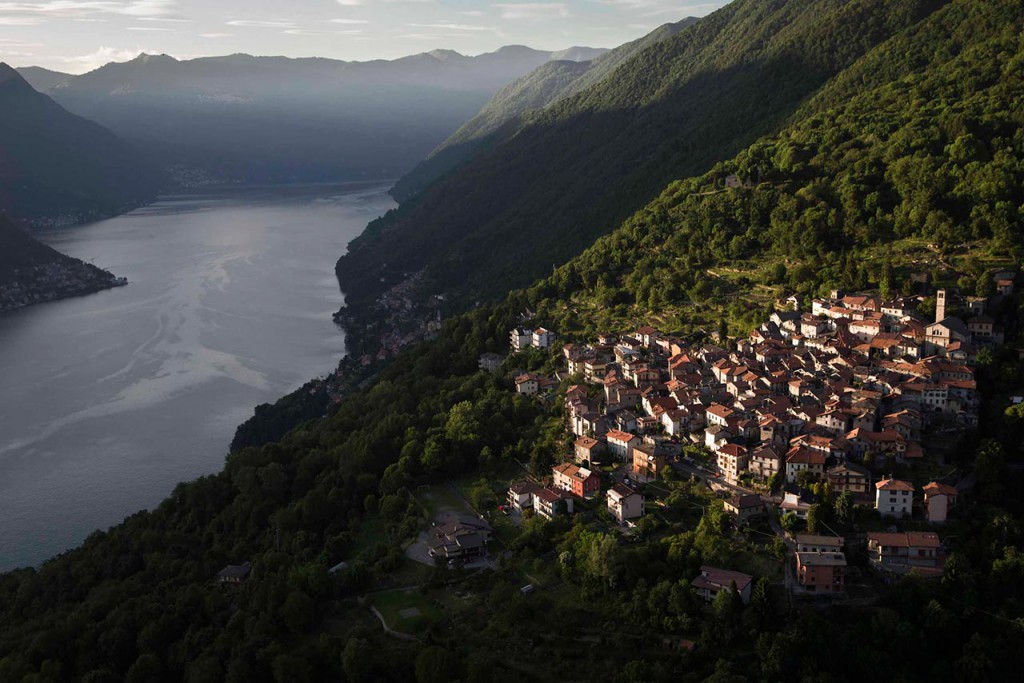 His last work, Human, was released in 2015 and features interviews to different women and men from 60 countries all over the world.

The International Rebellion took place in 60 cities around the world between 7 and 20 October 2019. Extinction Rebellion activists tell their stories from London, the heart of the radical, nonviolent environmental movement, in a video.

The message Emmanuel Macron had sent on climate change started circulating (again) after his election as French president. Here’s the video.

Manu Chao has released a new song, Seeds for Freedom, dedicated to the fight of famers and the Monsanto Tribunal against the agrochemical giant.

The spectacular, nail-biting scene of a baby iguana chased by ravenous snakes

Before the Flood, full movie. DiCaprio’s new documentary is a call to defend our planet

The first investigation on the effects of glyphosate on health and the environment in Italy, directed by social and environmental photographer Massimo Colombo. Watch the exclusive video.

Plant behaviour finally recognised as a form of intelligence

Plants make human life on Earth possible, and now thanks to plant neurobiologist Stefano Mancuso we also know they are intelligent beings.

El Jefe, the only wild jaguar known in the United States has been filmed for the first time