We’ve always been told that zebra stripes are used as camouflage to elude predators in the Savannah. This theory was supported by a savvy naturalist, Charles Darwin, but has been rejected in 2012 by a US study that showed that zebra coat is for discouraging flies and horseflies.

A new study carried out by scientists at the University of Calgary and UC Davis has further studied the issue. Researchers analysed the images of numerous zebras in Tanzania, by using different filters, in order to simulate how zebras would appear to their main predators, including lions and hyenas, during different moments of the day and with different light conditions (daylight, twilight, or during a moonless night).

The analysis showed that stripes don’t allow zebras to blend in with the background of their environment or in breaking up the outline of the zebra, because at the point at which predators can see zebras stripes, they probably already have heard or smelled their zebra prey. 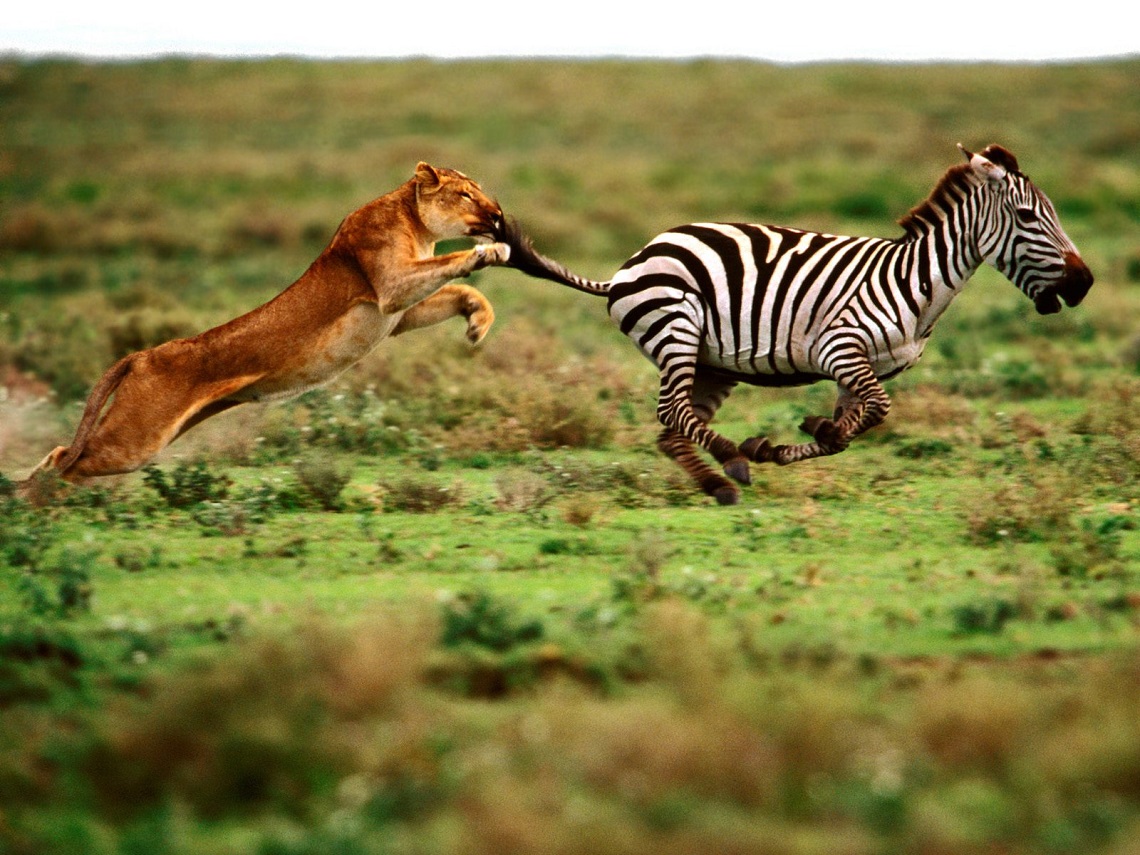 Stripes don’t provide any camouflaging effect in treeless areas or open spaces, where zebras spend most of their time. Researchers have in fact found that lions could see the outline of zebras just as easily as they could see similar-sized prey with fairly solid-coloured hides, such as antelopes and impalas.

“The most longstanding hypothesis for zebra striping is camouflaging,” said Amanda Melin, assistant professor at the University of Calgary and the study’s lead author. “But until now the question has always been framed through human eyes. We, instead, carried out a series of calculations through which we were able to estimate the distances at which predators can see zebra stripes”.

The study, published by the magazine PLOS ONE, also suggests that the peculiar zebra stripes don’t provide any social advantage. They thus aren’t able to recognise each other within the herd. 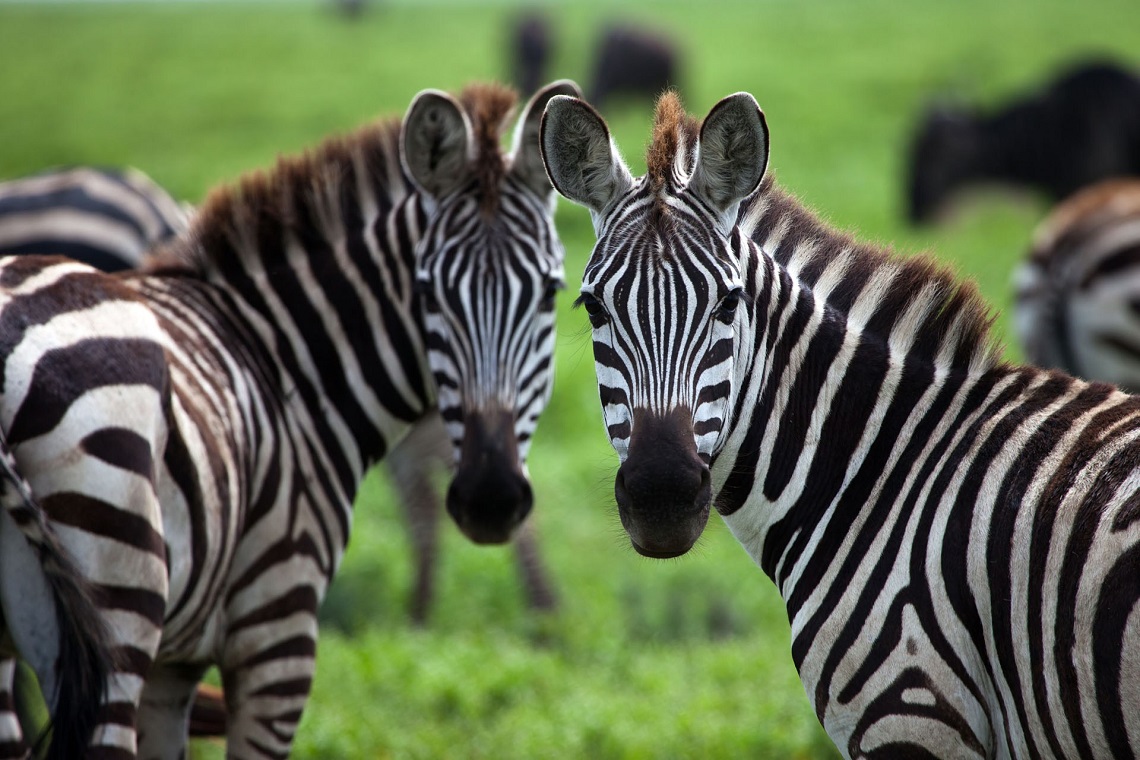 “The results from this new study provide no support at all for the idea that the zebra’s stripes provide some type of anti-predator camouflaging effect,” said Tim Caro, UC Davis professor of wildlife biology and the study’s co-author. “Instead, we reject this long-standing hypothesis”.