Volkswagen is about to recall 9.5 million cars worldwide

The German car manufacturer Volkswagen will start recalling diesel cars in January, operation that will cost billions of euros. Expenses casting a shadow on the future of the company.

After the scandal of the German car manufacturer Volkswagen, the new Chief Executive Officer Matthias Müller – appointed after the resignation of Martin Winterkorn – has announced the start of VW’s largest recall. Müller, former Porsche CEO, declared to the German newspaper Frankfurter Allgemeine Zeitung that “if all goes to plan”, then the automaker will start recalling affected vehicles in Europe in January 2016. 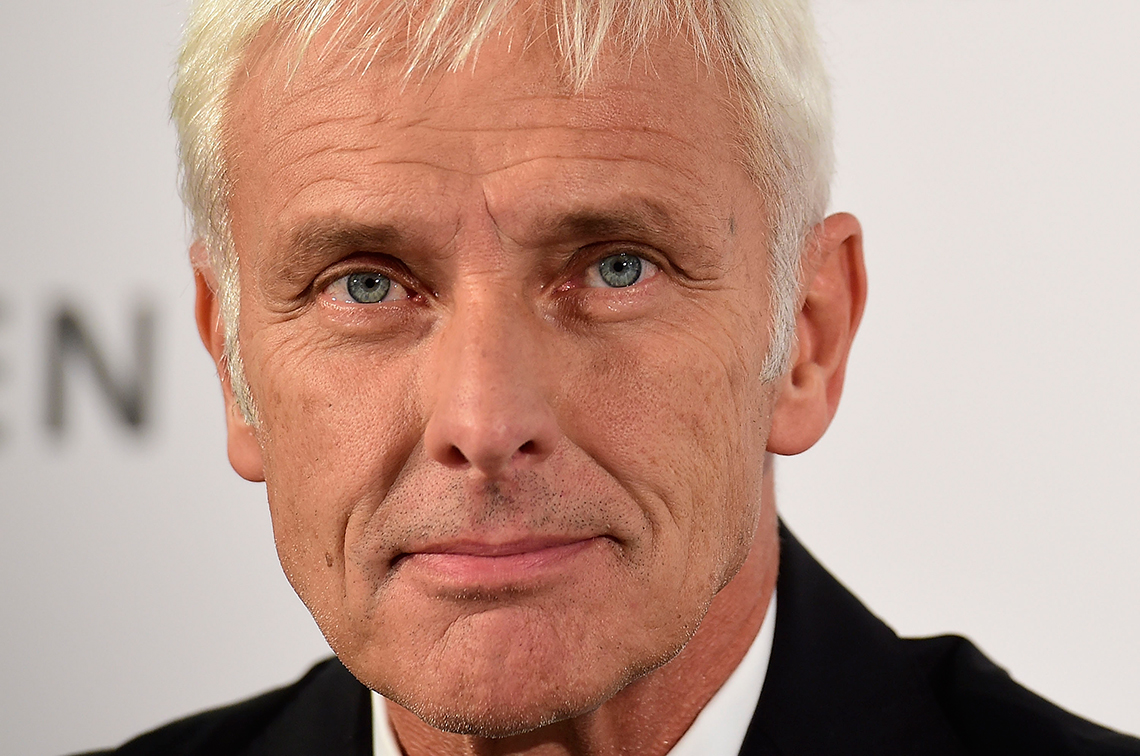 The operation will involve 8 million vehicles in Europe alone, for a total of 9.5 million cars worldwide. Some of them will require simple interventions, whilst some others more complex works. All operations will be costless to costumers, but they will cost up to 77 billion euros to Volkswagen. An amount making regret the 6.5 billion euros put aside to face the emergency, and over 20 billion euros lost after VW shares plunged following the Environmental Protection Agency (EPA) revealed the scandal. 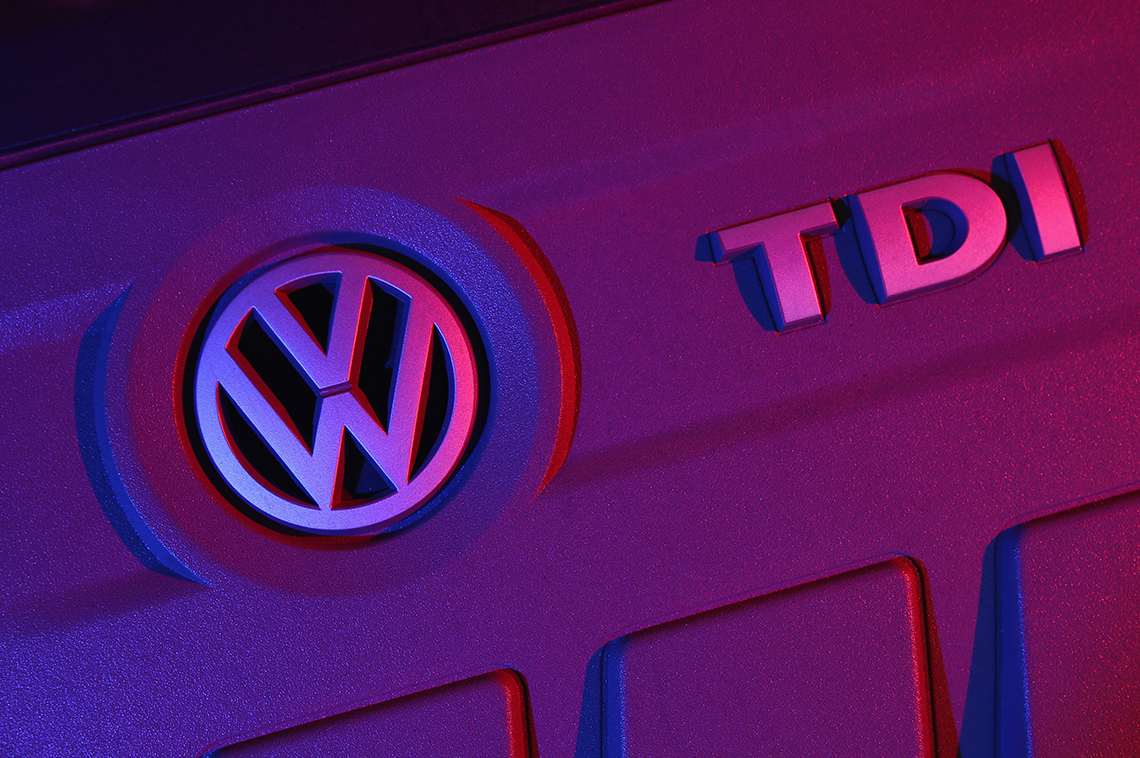 The scandal has firstly involved the United States, with over 480,000 diesel cars of the group Volkswagen (including Audi and Porsche). On the engines of Beetle, Golf, Jetta, Passat, and Audi A3 have been installed a software which reprograms the engine so that it can avoid anti-pollution controls, by falsifying downwards the results of NOx emissions caused by combustion. A fraud with invaluable environmental costs. Cars involved could pollute up to 40 times more than limits permitted by law.

Müller has also declared – before 20,000 employees – that in order to face the expenses, Volkswagen will implement a strict austerity programme aimed to limit costs, for example by delaying investments in machinery and infrastructures. It’s not excluded the possibility the company to close, and Europe could have to handle an economic crisis caused by the country that was once considered to be its engine.