When levels of pollutants cannot be lowered, limits are relaxed. This is what happened at the European Parliament on 3 February. MEPs voted for implementing emission tests on cars’ Real Driving Emissions (RDE) that will lead to the cut down of cars’ maximum emission values. 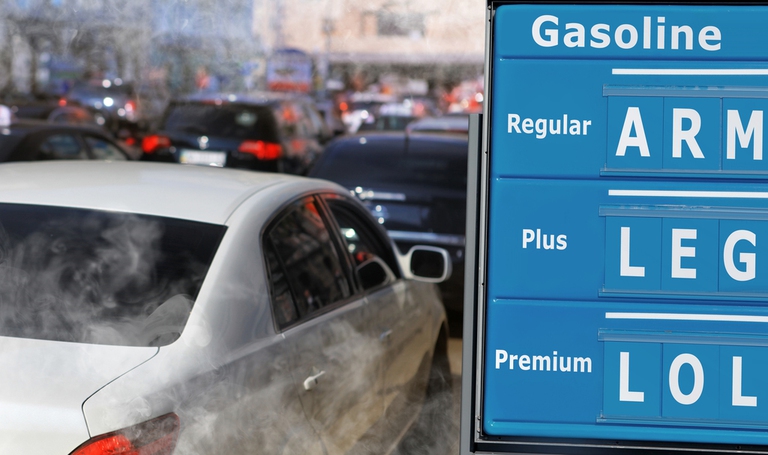 However, it’s all about giving car manufacturers more time to keep up with the regulation, given that dieselgate showed that tests carried out in the past were sometimes falsified or not in line with what declared.

In fact, new vehicles – Euro 6 – will be allowed to emit 110 per cent more (from 60 to 126 mg/km for petrol cars and 168 mg/km for diesel cars) than previous levels. According to the Environment Committee Chair Giovanni La Via: “We now have clear commitments from the European Commission for a review clause with a precise timeframe, in order to bring down the maximum emission values to the levels which were agreed upon by co-legislators. A proposal for a long-term reform of the EU approval regime for cars is also on the table, as requested by Parliament”.

This should pave the way for a process to determine Real Driving Emissions and, by consequence, maximum emission values that car manufactures will have to comply with. As confirmed by La Via: “I therefore welcome the responsible decision from the plenary, which will allow us to go ahead with the RDE procedure in order to bring down NOx emissions from cars which are, at the moment, 400 to 500% above the official limits. We have avoided uncertainties, because industry now has strict but sustainable deadlines to meet. In Europe, we will have better air quality for our citizens without losing jobs”. And not to further weigh on the car industry, it has been decided to give it time. 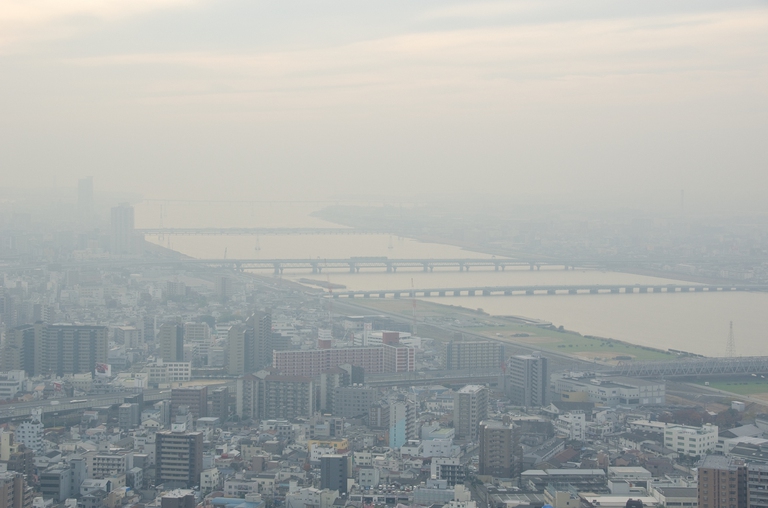 This is not the way of reducing smog

According to Stefano Ciafani, director general of Legambiente, this is “an absurd and senseless choice that threatens the health of citizens and the environment. This is a real amnesty that honours those who cheat the system, rather than innovation and quality. It’s absurd that this happened in the middle of a smog emergency for high pollution levels, and all in favour of car lobbies”.

“The European Parliament today approved a real amnesty to dieselgate, and Merkel,” said Angelo Bonelli of the Green Party. “Rather than punishing car manufacturers’ cheating and intensifying controls to unmask possible frauds, they chose – without considering pollution alarms from the European Environment Agency – to increase nitrogen oxide (NOx) limits by over 100%. Most of MEPs bowed to car lobbies, trampling on the environment and the right to health. This is a really negative chapter for European institutions”.