Berlin, Germany viewed from above the Spree River.
,
by Sebastiano Salvetti

Like the Netherlands and Norway, Germany will completely ban combustion-engine cars in 15-20 years, becoming the first major country in the European car market to do so. In Germany, the proposal to ban traditional cars by 2030, i.e. those powered by petrol, diesel and internal combustion engines, is having enormous success. This is a radical change in the automotive industry and represents an important step towards adopting more sustainable practices.

Hybrid and plug-in hybrid cars will also be banned

Starting from 2030, Germany will exclusively sell low-emission vehicles. Or rather hydrogen and electric cars. The ban also covers hybrid and plug-in hybrid cars (equipped with rechargeable batteries), which will prematurely be replaced. This drastic mandate has been supported by Minister for Economic Affairs and Energy Rainer Baake, who pledged that the country will cut carbon dioxide output by 95 percent compared to 1990 levels. Before proposing the ban, this goal, which should be reached by 2050, seemed impossible.

Minister Rainer Baake’s proposal was supported by the Bundesrat, Germany’s federal council. The Bundesrat adopted a strict policy against traditional cars calling on the European Commission to follow its lead and ban the sale of all emission-emitting cars. The resolution supporters also claimed that “If the Paris agreement to curb climate-warming emissions is to be taken seriously, no new combustion engine cars should be allowed on roads after 2030”. 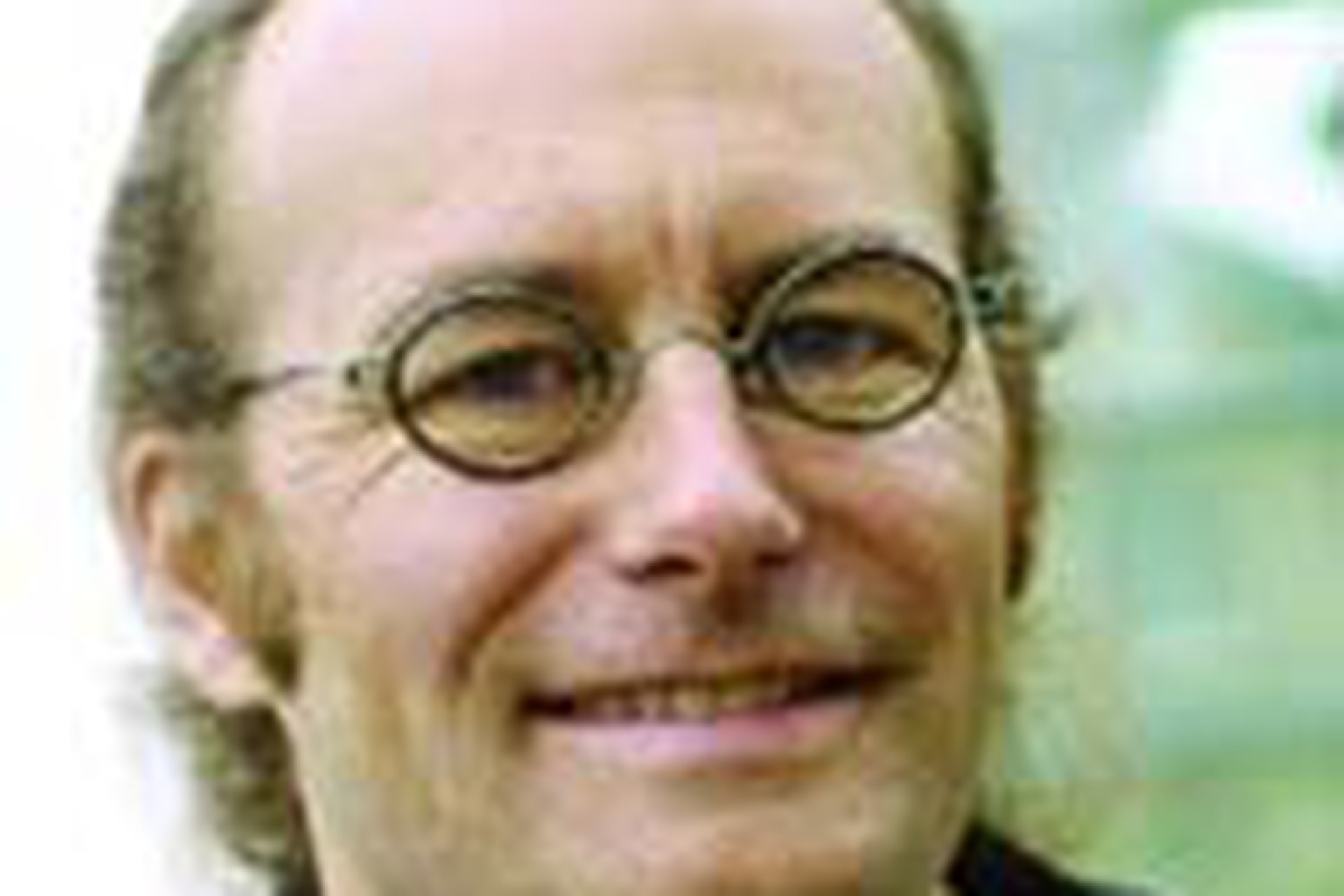 The Bundesrat’s bipartisan resolution came with a call on the European Union to launch a massive campaign promoting sustainable mobility. The resolution hasn’t been passed into law yet, but the legal procedure could soon start considering that Merkel’s government reached a deal with automakers to jointly spend 1.2 billion euros on incentives that will give electric car buyers 4,000 euros. This is a potentially historic decision that may involve all Europe. At the Paris Motor Show new Mercedes and Volkswagen prototypes have been recently presented, which will be part of a full line of electric vehicles by 2025.