Oslo no longer wants to deal with cars. After the main political parties have reached an agreement to ban the sale of gasoline and diesel vehicles by 2025, the municipality of Norway’s capital has launched a new campaign against cars. The aim is to ban all cars from the city centre by 2019.

Hybrid and electric vehicles will be banned, too

No matter how cars are powered, all cars will be banned from the city centre within three years. Even if they’re hybrid, electric or petrol-fuelled vehicles, the city’s administration – made of politicians of the Labour, Socialist and Green parties – aims to make the northern European capital a car-free city. How will it be possible? According to the magazine The Nordic Page, the goal will be achieved by removing parking lots. The reduction of parking lots, except those for disabled people, should begin as early as next spring. This move will affect all kinds of car, including electric vehicles, which represent 24 per cent of the country’s fleet. 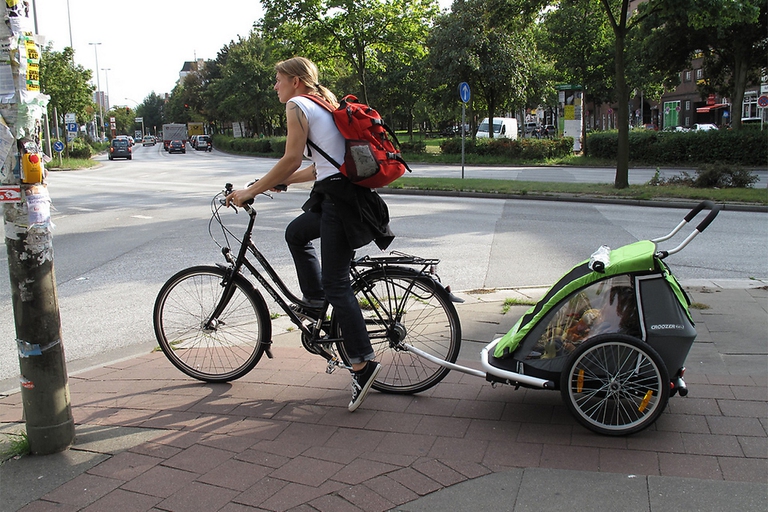 The act of removing parking lots has the clear aim of preventing cars from entering the city centre. These areas could be turned into restaurants, street theatres and recreational areas, the administration has said. Such conversion could lead to a 50 per cent reduction of CO2 emissions.

Around 1,000 people live in Oslo’s old town. However, the city centre receives at least 90,000 workers during the week.

To meet the needs of residents and commuters, the municipality wants to enhance cycling lanes by creating at least 60 kilometres of new paths and significantly increase the network of buses and trams.

Norway’s capital will go through a radical change in mobility. And electric bicycles will play a vital role. The administration aims to launch a massive campaign of incentives to favour the use of electric bikes to replace cars.

Paris organised a few car-free days in order to cut PM10 levels, while Helsinki wants to enhance public transportation in order to get rid of cars by 2025 – without banning their use though. So, Oslo could be the first European city to totally ban cars from the city centre.