Volkswagen cheated on US emission rules with 482,000 diesel cars

Volkswagen has admitted it falsified emissions results to cheat EPA tests in the United States. VW shares dropped and the company could face huge fines.

Volkswagen, one of the world’s largest car manufacturers, has falsified the emissions data of diesel cars sold in the United States, in order to elude tests of the Environmental Protection Agency, EPA. The accusation, confirmed by Volkswagen CEO Martin Winterkorn, has been made by the EPA in reference to vehicles sold in the US between 2009 and 2015. 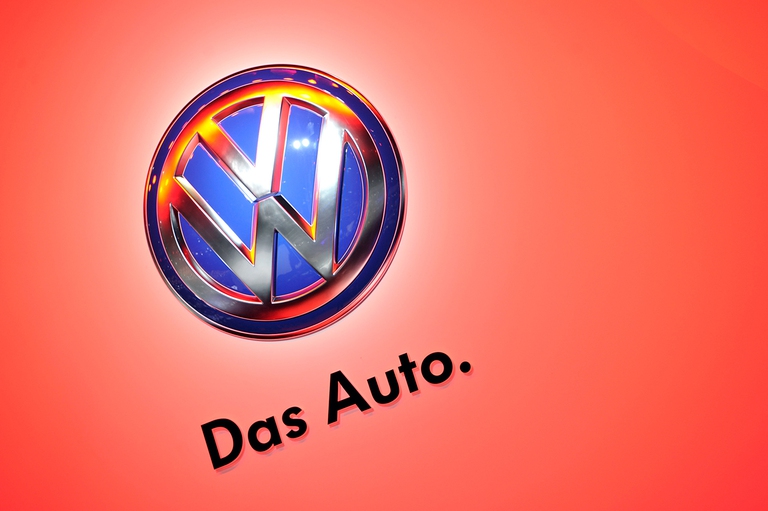 The diesel engines of Beatle, Golf, Jetta, Passat, and Audi A3 were equipped with software able to cheat (downwards) the results on fine dusts and CO2. Cars would thus pollute 10 times to 40 times the legal limits. The cheating seems to have been carried out just to increase engines’ power and performance.  Volkswagen could be fined 37,500 dollars per violation – some 482,000 vehicles have been sold over the last few years – for a total of 18 billion dollars. 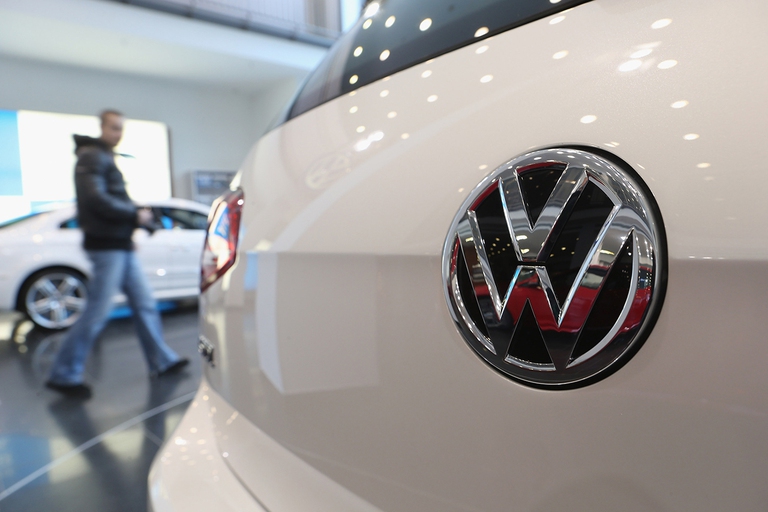 Volkswagen shares plunged as much as 23% to 125.40 euros in Frankfurt, wiping out about 15.6 billion euros (17.6 billion dollars) in value on Monday 21 September alone. Winterkorn, who has led the company since 2007, said he was “deeply sorry” for breaking the public’s trust and that Volkswagen would do “everything necessary in order to reverse the damage this has caused.” 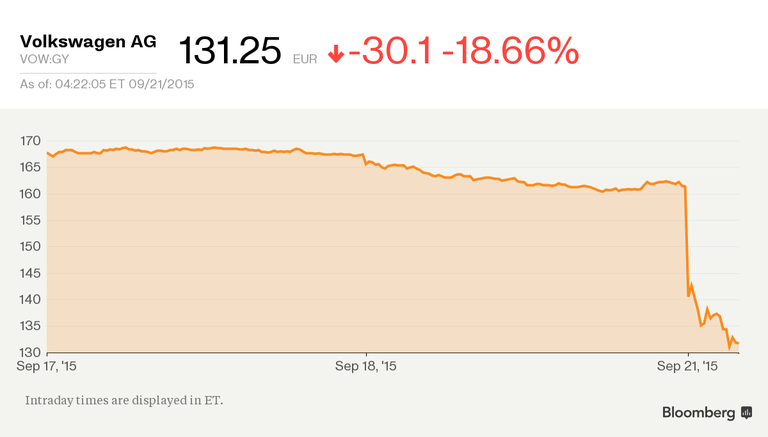 The EPA has ordered to recall the 482,000 diesel vehicles, and has halted sales of the five models in the United States, including Audi cars, since it is part of the group Volkswagen. However, problems for the German car manufacturer based in Wolfsburg have just begun. In fact, several consumers associations will take action, as well as the US Justice Department and the German government, which could carry out further investigations.