How the world came to celebrate Earth Day

Earth Day is celebrated worldwide on 22 April with the aim of celebrating and protecting our Planet’s beauty and preciousness. Here’s how it all started.

Earth Day was established on 22 April 1970 due to a rising need of protecting the environment and natural resources. The movement started in the United States and, on that occasion, millions of US citizens took to the streets for a historic demonstration for environmental protection. 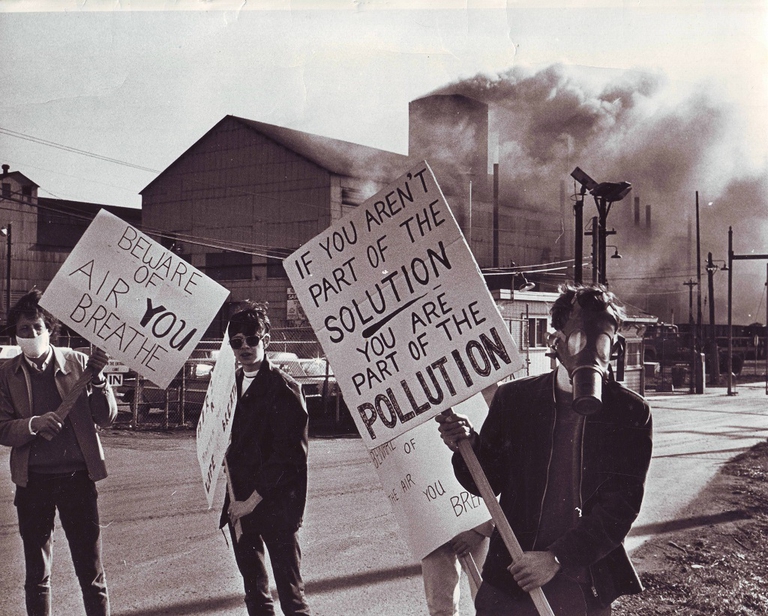 The lack of environmental regulations started raising concerns. After the publishing of Rachel Carson’s best-seller Silent Spring in 1962, Americans begun to call the increasing use of pesticides into question. People thus started to wonder which link between health and pollution there was. However, they needed a strong message for institutions, a clear stance.

Wisconsin Democratic Senator Gaylord Nelson came up with a solution after he saw thousands of students taking to the streets against the Vietnam War. He understood that that was the very way to revolutionise the environmental movement: a nation-wide demonstration. 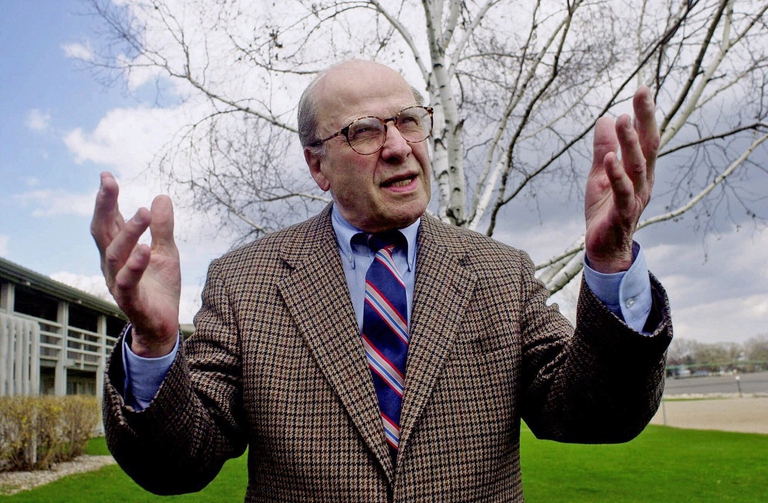 During an event in September 1969, Nelson announced that a unique environmental demonstration would take place in the spring of 1970 and urged all concerned people to participate. The event was organised rapidly and with almost no budget. “Earth Day worked because of the spontaneous response at the grassroots level,” said Gaylord Nelson. “It organized itself.”

It represented a crucial moment for the environmental movement. People were passionate and wanted to be active part of a movement that could have changed the world. Among them, 17-year-old Martin Jennings from Florida who voluntarily cleaned up his city’s waterways and hanged posters with the slogan: “If you’re not part of the solution, you’re part of the problem”. 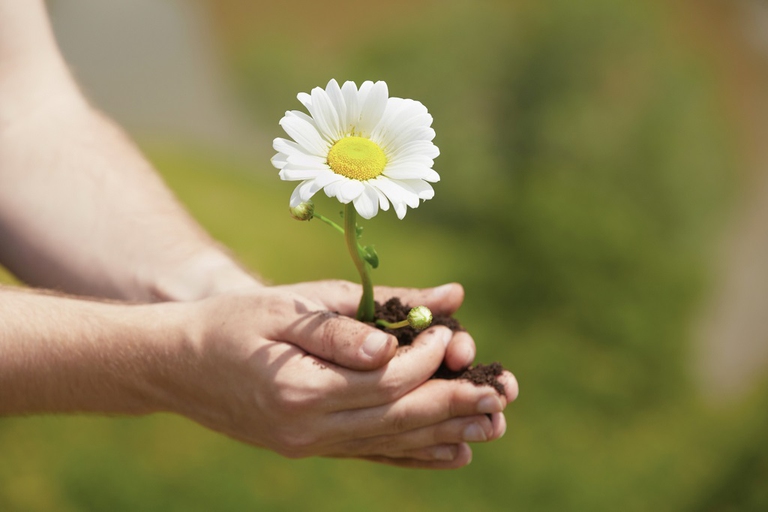 “You have to understand what was going on — the pure, unadulterated passion that those of us my age felt,” said Martin Jennings. “We were incredibly passionate about everything we did. We thought that we could make a difference, and we acted accordingly.” Thanks to young volunteers’ efforts Earth Day was a success and millions of people participated all over the country.

The size of events ranged from small school assemblies to a 100,000-people “human traffic jam” on the Fifth Avenue in New York City. The first edition of Earth Day didn’t just draw the world attention, it also achieved results.

In fact, 28 reforms were passed, ranging from water and air protection to reducing public exposure to hazardous waste in food and medicines. 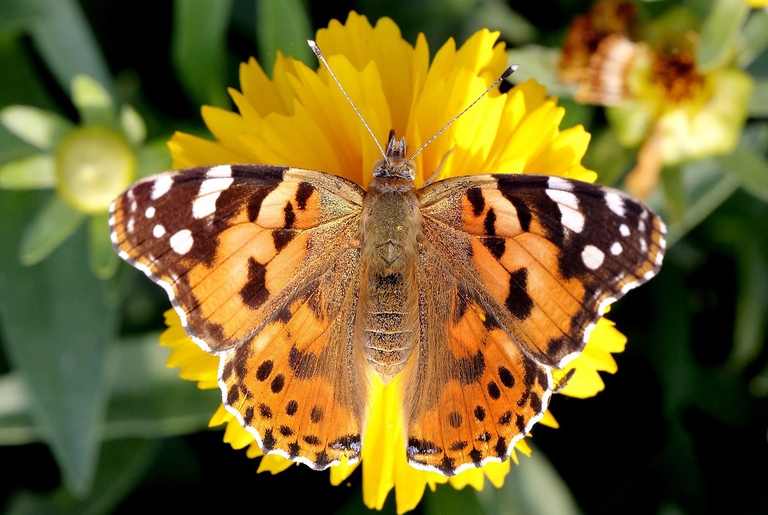 Many important results have been achieved ever since, but our Planet is still at risk. We need to overcome new challenges, recovering that kind of passion and bravery that pushed millions of people to raise their voice in the spring of 1970.