New law adopted in Tennessee establishes that nobody, acting reasonably, will be at fault to save an animal’s life.

Leaving a dog locked in the car during summer muggy days could be a sentence of death. And parking in the shade with the window little opened could not be enough. 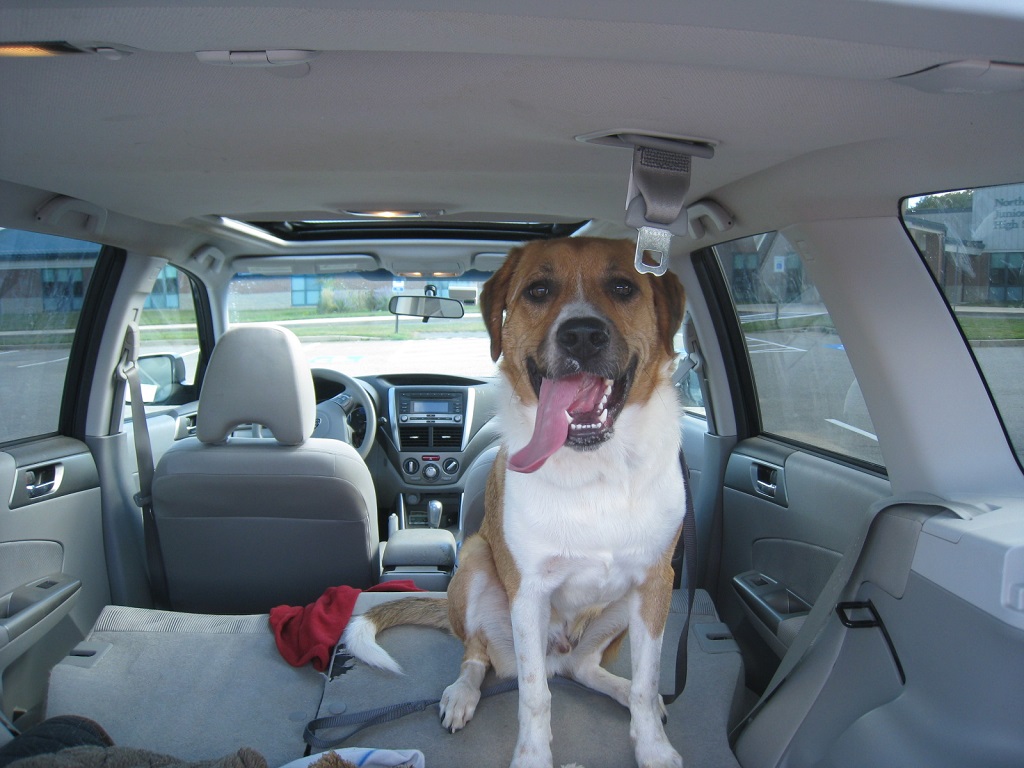 The temperature in the car is way higher than outside, it increases rapidly and could reach up to 70°C. In many countries, witnesses of similar facts are asked to call the police and hope it arrives promptly, as the rapidity of the intervention is often crucial.

However, in Tennessee, United States, it is now possible to take more radical actions to save a dog’s life. On 1 July, the government has enacted a law that allows rescuers to break into the car to save the animal.

The House Bill 537, the first in its kind in the US, represents an extension of the “Good Samaritan Law”, ordinance that offers legal protection to people who give reasonable assistance to those who are injured, ill, in peril, or otherwise incapacitated, and favours organisations working in the field of social solidarity to gather unsold perishables from food services in order to redistribute them.

The measure has been adopted in the wake of several episodes that led some dogs to death or injuring. “If you act reasonably you will not be at fault to save a life and/or animals,” said Nashville Fire Department Chief of Staff Mike Franklin. 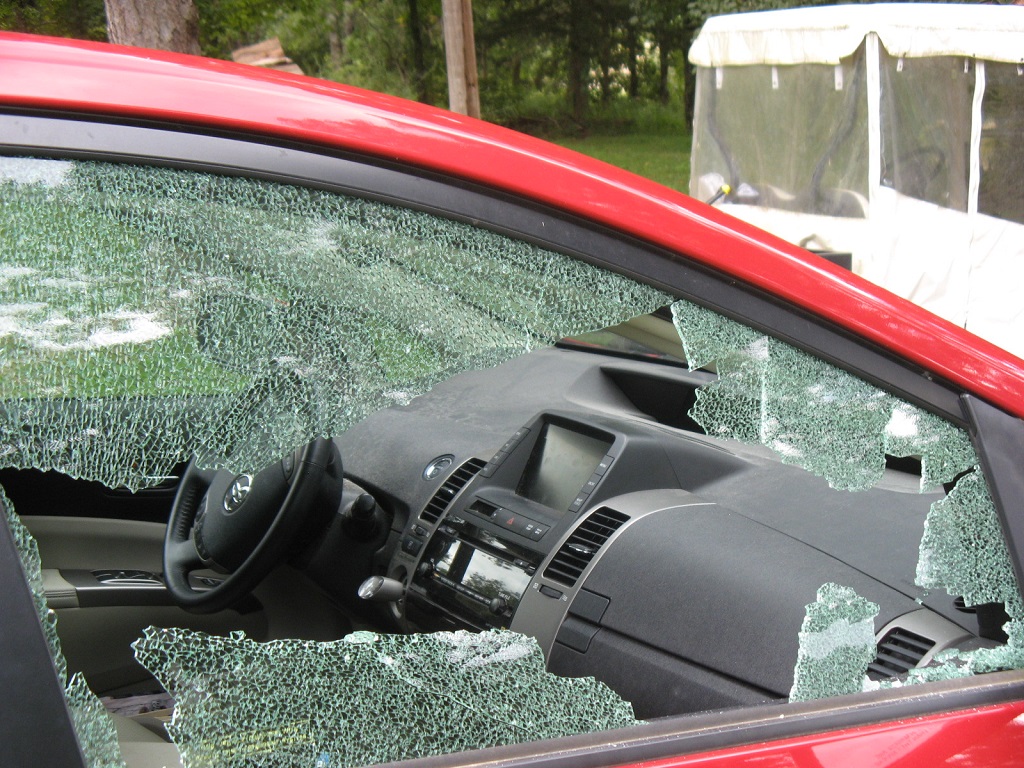 In the other American states, only security forces are allowed to take action, and those who breaks into cars to save an animal’s life could be sued by the owner.

No more dogs on chains, thanks to Dogs Deserve Better

Freeing dogs on chains is the mission of an important organization set up in the United States.