11 tips to save fuel (and ecodrive)

If you wish to reduce consumptions dramatically, even with powerful engines, follow these tips for an ecodrive and get immediate positive results.

Ecodrive does not only imply a reduction of the impact of our journeys and CO2 emissions, but, above all, also fewer consumptions and a significant reduction of fuel costs.

According to a survey carried out by Ford in Europe in April 2014 (in Italy, France, Germany, United Kingdom and Spain, on a sample of 5,711 European drivers), some simple tips can help drivers save up to 1,000 euros per year.

Following these simple tips, the most skilful drivers can consume 3.8 litres per 100 km (26 km/l), but with a little effort you could travel consuming about 5.5 litres per 100 km (18 km/l) on both urban and extra urban roads and with normal traffic conditions. 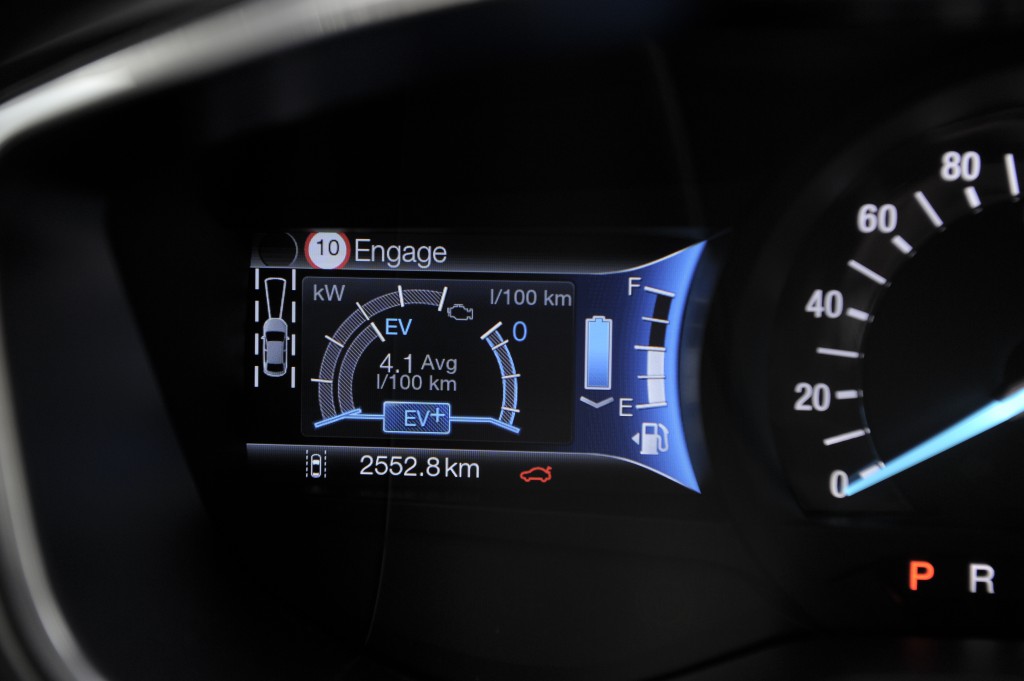 In order to feel relaxed while driving you must not be hasty or use a sporty driving style. Take traffic congestion into account during peak hours and try to maintain an average speed not exceeding urban speed limits.

Always be one step ahead

Focus on the route. Pay attention to crossings, stop signals, preceding vehicles and red traffic light which might turn green. Always try to anticipate preceding vehicles stop, lifting your feet from the accelerator and exploiting the inertial energy.

This tip is similar to the previous one. Try to focus on traffic flow, on both urban and local extra urban roads. This means you have to pay attention on how other vehicles move, on their speed and their direction, so that you can take advantage from this information for limiting the use of the accelerator.

Remember to put the car in neutral (N for automatic transmission)

This tip is very useful if you live in area full of rises and falls. Of course, you have to put the neutral during the descent, taking advantage of the slope, but you can also put your car in neutral while driving in the city. Once you reach the ideal speed, you can shift to neutral and exploit the car’s “momentum” (inertia). It is worth trying. Note that if the road is wet, in case of dangerous bends or uneven surface it is always better to keep the car in gear, in order to exploit the drive and to maintain the car’s grip.

Do no not push too much on the accelerator

Be very soft on the accelerator. You should accelerate only to reach the ideal cruising speed for a specific stretch of road. Your foot must be very delicate.

No (or very limited) engine braking

Every time you shift to the next gear, you consume some fuel. Use breaks rather than engine braking to reduce the speed and stop the car, even when stopping at the traffic light.

Shut off the engine

Cars not equipped with Start&Stop technology, automatically shutting the engine off when the car is stationary, need their engine to be shut off. During longer than usual stops, shutting off the engine can reduce fuel consumptions by a litre per hour (when the engine is running).

Use the highest gear possible and change gear in advance, before it is signalled by the on-board computer. Changing gear at low RPM rates (1000 t0 1500 RPM) can reduce consumptions and CO2 emissions up to 1o% or 15%.

Gears can be skipped, so you can switch from third to fifth gear and from second to fourth gear, thus RPM are kept at a low rate and consumptions dramatically reduced. Of course you need a bit of practice to avoid shutting off the engine.

Use electronic devices only if necessary

This is the sorest subject. Though the most recent car’s models are equipped with lots of accessories, including air conditioning, GPS, defroster and heated seats, they consume a lot of fuel. Use them only if necessary.