The final frontier in battery technology. Sustainable, cheap, made from rhubarb

Organic batteries are the future. Researchers at Harvard have pioneered the use of a substance easily extracted from rhubarb to produce cheap and sustainable batteries. They’ll be on the market by 2017.

One of the great limitations of renewable energy is intermittence: output is hard to forecast because electricity production depends on unpredictable factors such as the wind blowing or the sun shining. The solution would be to use batteries to store energy but these are expensive and harmful to the environment. Now, thanks to research conducted by Harvard University published in Nature magazine, the solution is to be found in batteries that use organic rather than chemical electrolytes. 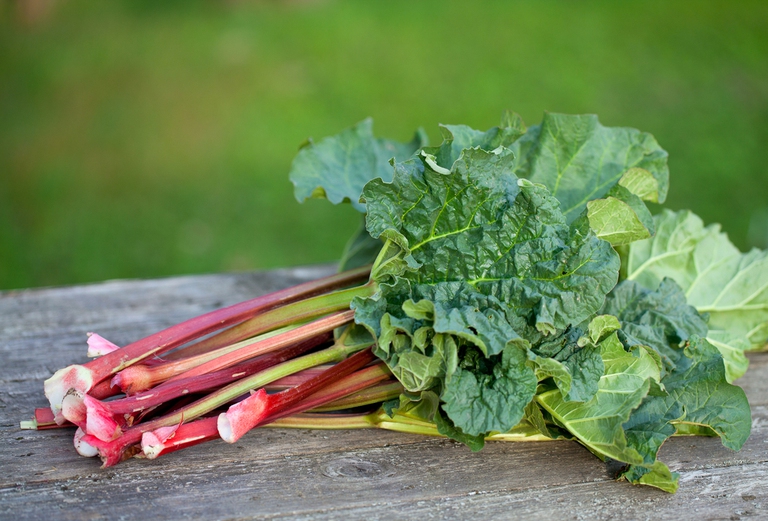 This new technology uses quinones, molecules produced by plants during photosynthesis. These are cheap, biodegradable and easily extracted from rhubarb. Most batteries currently use rare and precious elements as chemical reactants. But researchers have estimated that the electrolytes used in these new kinds of batteries cost less than 10% of the price of vanadium and other rare elements normally used in batteries. Plus, they’re easy to source.

Rhubarb-based batteries work differently compared to normal batteries such as the AAA’s we’re all familiar with. In the new batteries, called flow batteries, energy is stored in separate tanks filled with an electrolyte-rich liquid solution in which molecules capture the electric charge. In contrast to lithium batteries, flow batteries have the advantage of being able to increase their storage capacity simply by boosting the size of the chemical tanks. The quinone (substances normally found in plants and animals that can change state numerous times without being depleted) used is the anthraquinone molecule found in rhubarb, unknown to most even though it is employed as an oxidizing agent in the manufacturing of paper, petrochemicals and pasta. This means it can easily be found in large volumes at relatively low cost. 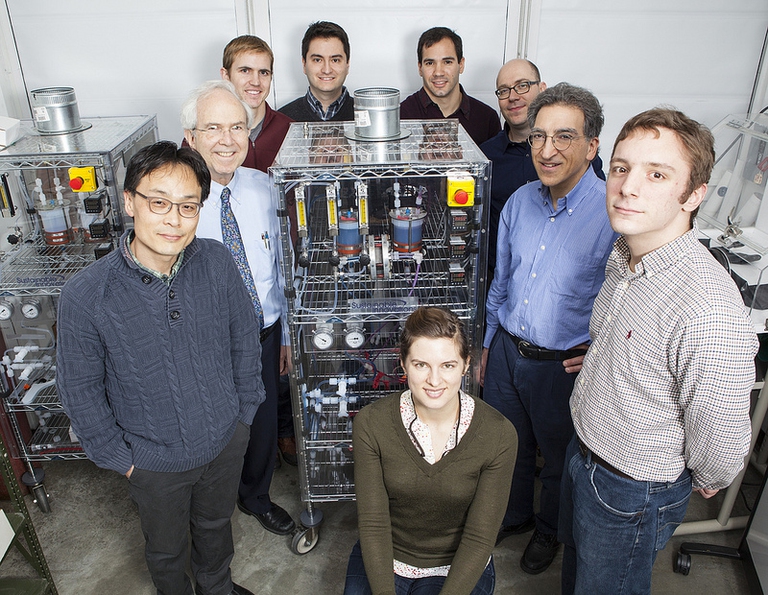 These new batteries could be on the market by 2017 thanks to Green Energy Storage, an Italian company that closed a deal with Harvard to be awarded the exclusive licensing rights for Europe. The batteries will initially be destined for use in household appliances, allowing consumers to spend only a third of what they do today on regular battery systems. In future, the company wants to produce batteries that can store much larger amounts of energy and can be used industrially. The batteries would be ideal in a storage range of 100 kW to 1 MW, enough for an industrial or commercial plant or even electric substations, wind farms or solar parks. Their capacity could be boosted simply by increasing the size of the chemical tanks, without having to change other elements in the battery system.