Open Tree of Life. The most comprehensive map of life ever drawn up

New study illustrates the relationships between 2.3 million creatures populating the Earth, from the beginning of life to date.

What do whales and peccaries have in common? Can moulds have cousins? An ambitious cataloguing project carried out by 11 research centres and described in an article published by Proceedings of the National Academy of Sciences, tries to answer to these and many other questions on the evolution of life on the Earth. 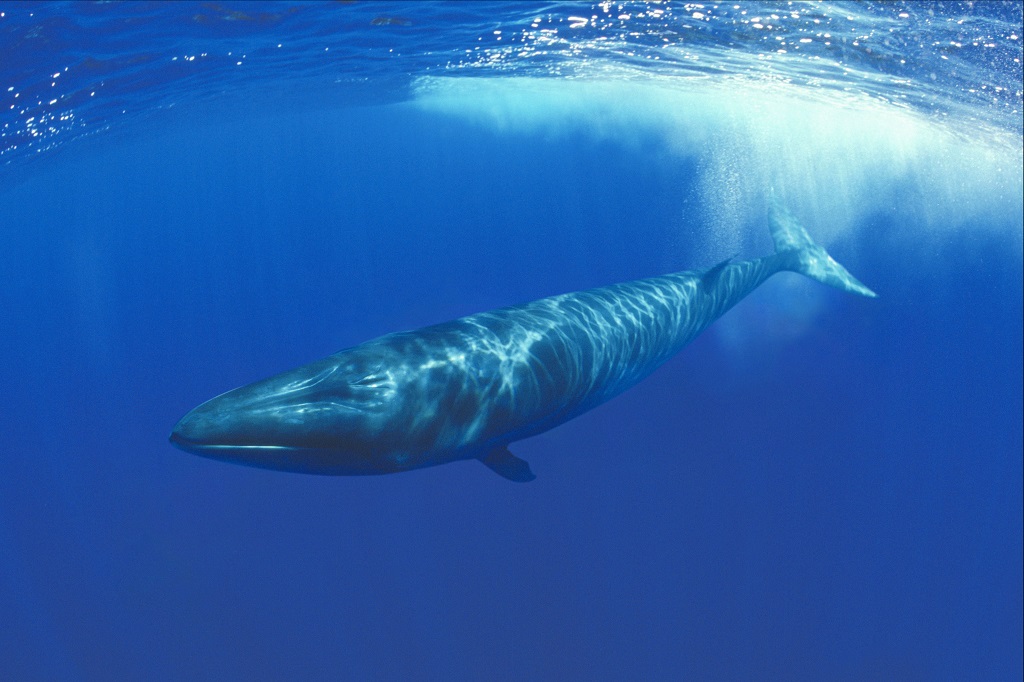 It is a sort of “Wikipedia of evolution” that gathers the 2.3 million living species classified by scientists, and illustrates all the relationships between them, retracing the history of life on our planet.

Animals and plants, but also funguses and bacteria. Creatures so different yet so similar, bonded by the same ancestral instinct of survive and thrive. Researchers, coordinated by Karen Cranston, academic of the Duke University, carried out an enormous endeavour, over 3 years, in order to draw up the most comprehensive “tree of life” ever realised.

“This is the first real attempt to connect the dots and put it all together. Think of it as Version 1.0,” said Karen Cranston. 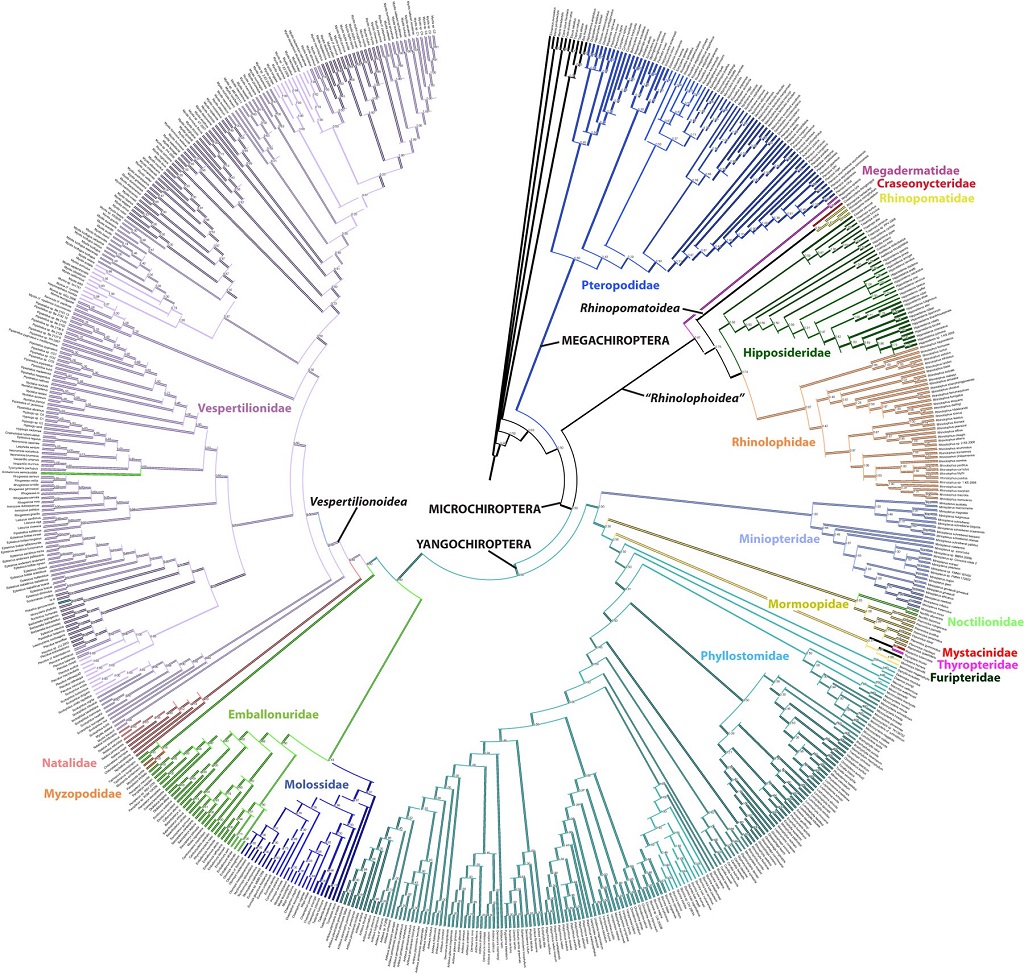 The new tree of life, named Open Tree of Life, shows the relashionships between living beings, and how species differentiated over time. The name suggests, in fact, the “openness” of the work, which is not completed, but can be updated and perfected, being accessible to all on tree.opentreeoflife.org.

“Twenty five years ago people said this goal of huge trees was impossible. The Open Tree of Life is an important starting point that other investigators can now refine and improve for decades to come,” said the study’s co-author. 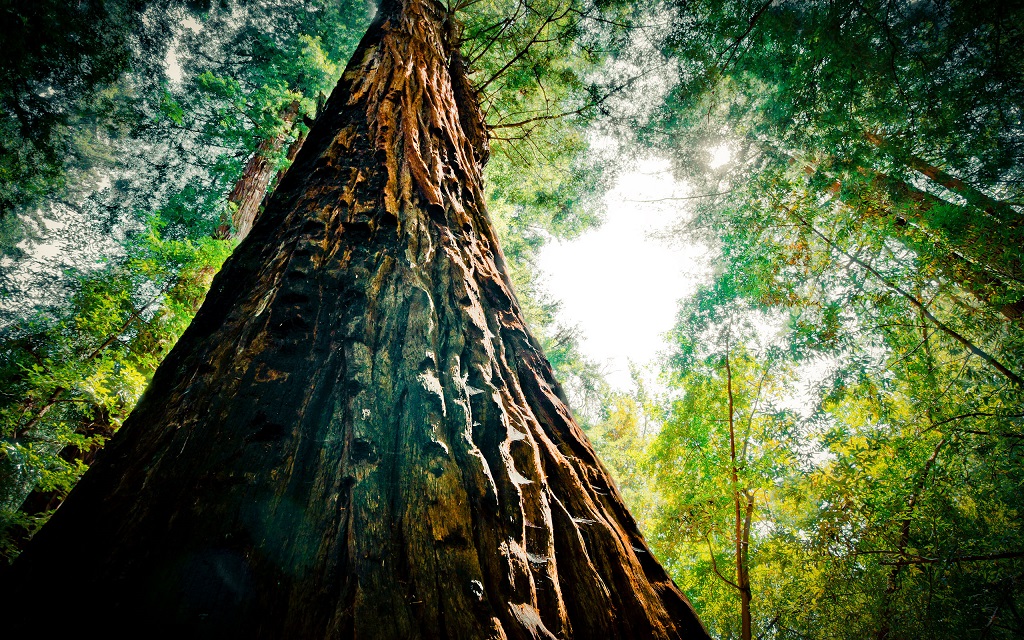 Predecessors’ work has been essential to researchers. In fact, they consulted, skimmed, and put together the results of more than 500 studies published over the past decades, allowing them, in the light of new discoveries, to combine phylogenetic trees of all species.

The new tree of life, alongside having a cognitive value, will contribute to discover new medicines, improve harvests and farming, as well as to track the origins and spreading of infectious diseases, such as Ebola and flu. 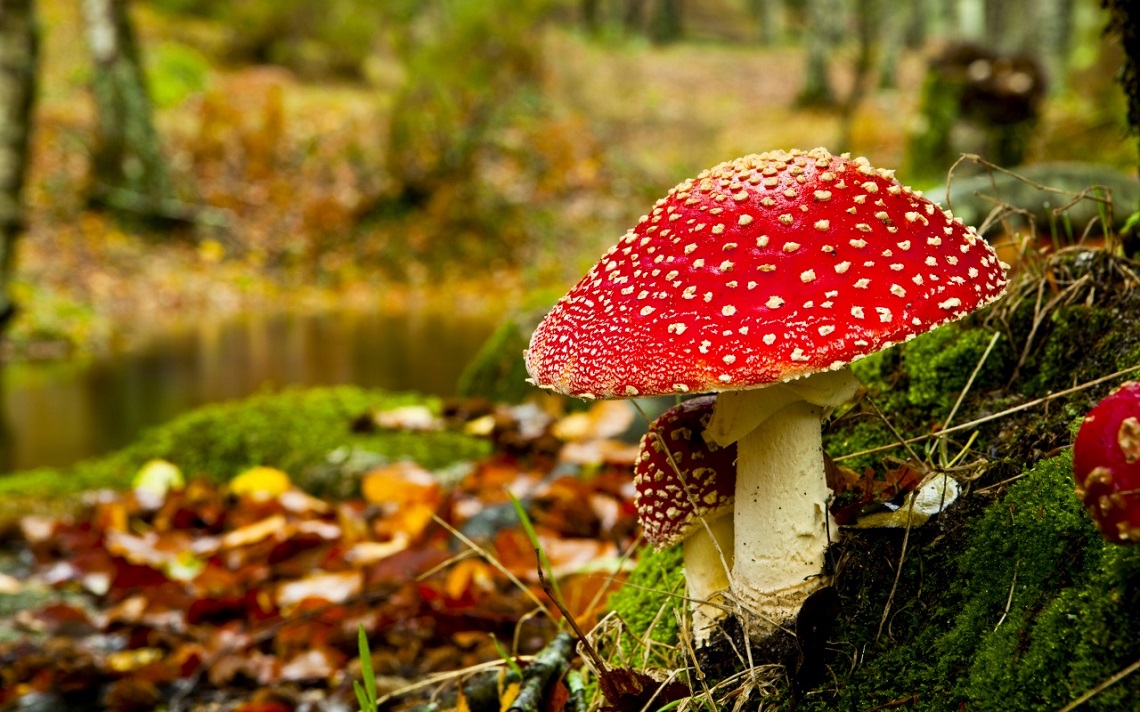 The study thus has practical applications, but it risks becoming a mere statistical method if we don’t effectively improve animal, plant, and ecosystem protection, while bearing in mind that our species first appeared on the planet “only” 200,000 years ago, whilst life on Earth began 3.5 billion years ago deserving our respect.