Ancient and modern men have always suffered from the same disorders: erectile dysfunction, premature ejaculation. Here are some plants that function as natural viagra.

Women have difficulty in achieving orgasm too but the difference is that men can’t fake it. Sexual tonics are traditional natural remedies now used also in new pharmacology.

Ethnobotanical studies demonstrated the popular use of plants for this purpose: the principles are similar to those of pharmacology but there are less side effects. 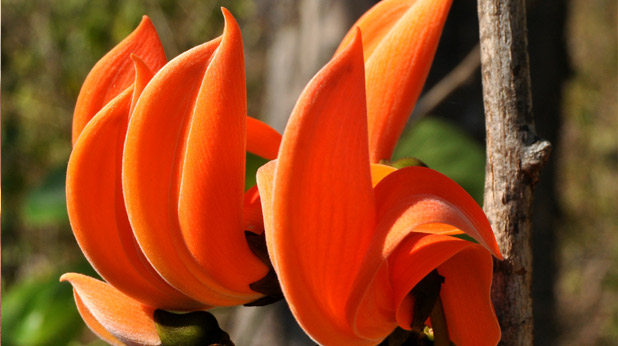 It is sufficient to see its flower to understand that it is used to treat erectile dysfunction. It is demonstrated that it functions as vasodilator of the cavernous bodies of the penis and it doesn’t cause increased heart rate or irritability. In a sample of men aged 50 to 70 years, improvements of sexual performances have been found in 82.4 percent of all cases. Butea can be purchased in capsules or gel cream. 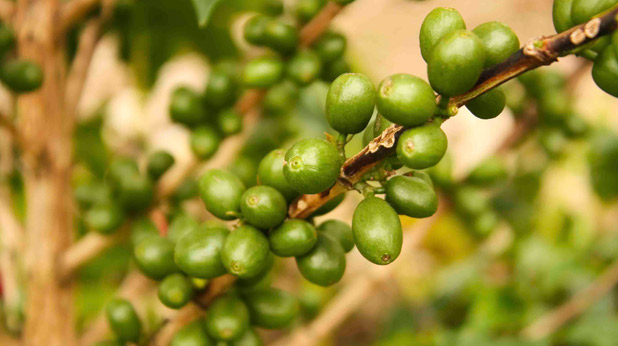 It is a building block to form serotonin, a neurotransmitter involved in many physiological functions including sleep, mood, appetite and sex drive. The seeds function as natural antidepressants. A recent study on mood assessed a curious side effect: men with premature ejaculation succeed in controlling their orgasm and extend their sexual activity for a longest time. For this reason griffonia should be used every day for a long period, not only when necessary! It is the perfect plant for treating depression in couples. 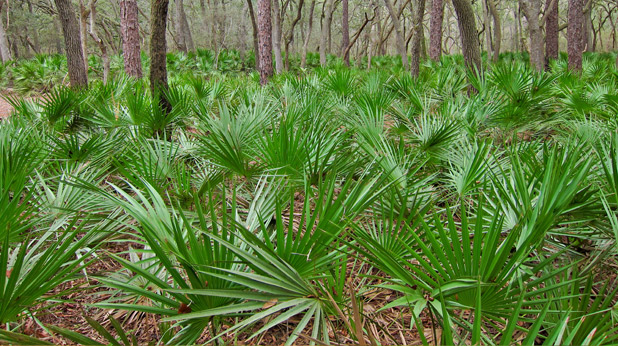 Commonly known as saw palmetto, this natural extract is an extraordinary remedy for prostatic hypertrophy, a prominent disease in men older than 40 years old. The prostate increases in size, which results in difficulty and pain in keeping the erection. Common drugs used for this kind of disease have many side effects. The prostatic adenoma can be managed with this natural extract that limits the enlargement of the prostate and reduces the symptoms of the disease. 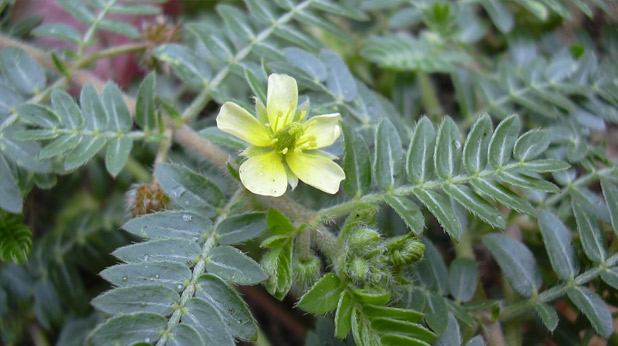 It is a plant that triggers the production of testosterone, useful for low libido, to reduce tiredness and improve sport performances. It grows in India and it is used in western countries as an anabolic and sexual stimulant remedy for men. But, when consuming it, a little foresight is necessary: Tribulus itself is not known to have side effects but it is increasingly used to produce supplements for athletes along with more dangerous plant extracts such as ephedrine (Ephedra or Ma Huang), caffeine (Cola, Guaraná, etc.) and yohimbine, which can cause nervous system disorders. You can use it but in its pure form only. 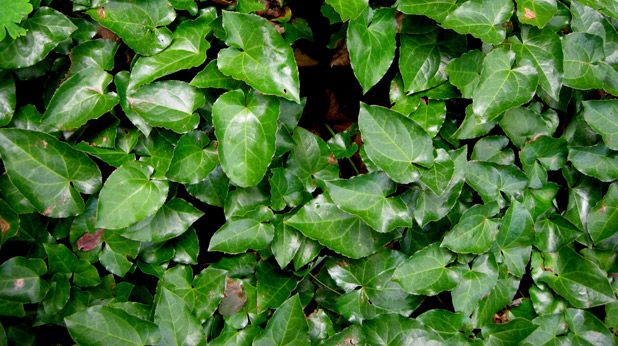 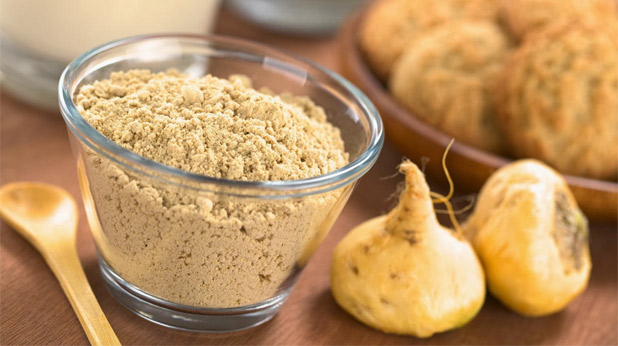 It is native to the high Ande (4,000 m above sea level) and it has always been used as a tonic plant by local populations. Its leaves are edible and can be chewed in high altitudes for a better physical performance. Maca functions as an anti-strain substance and it has many good effects, suitable for managers but even for those men who don’t succeed in getting their partner pregnant. It is advisable to take it in the morning because if you take it in the night it can disrupt your sleep. It is useful to treat:

Sexual asthenia. Physical vigour means a lot of passion. It has positive effects even on women and it is particularly suitable for women and men who go home after work and feel tired and unwilling to do anything.

Infertility. Maca increases the spermatogenesis and accelerate the spermatozoa activity. Therefore, it is useful for those men who suffer from poor sperm motility.

Tiredness: Maca has tonic and stimulating properties suitable for overcoming physical and psychophysical fatigue. Useful to treat the spring fever.

Maximón is a master shape shifter, reconciling religious traditions and offering guidance to indigenous Mayans who venerate him in Guatemala. He is also a heavy drinker and smoker.

PFASs, what are the harmful chemicals contained in thousands of consumer products

PFASs are man-made chemicals used in many consumer products. Harmful to health, they persist in the human body and environment. Where they’re found and the efforts being made to eliminate them.

Millions will suffer from hunger due to climate, FAO warns

According to FAO, if we don’t take action, up to 122 million people more will be driven into extreme poverty by 2030.

Pesticides and children: exposure at a young age threatens fertility in adulthood

Men who ate contaminated food when they were teenagers have increased risk of becoming infertile. That’s what a study conducted on the population of the Faroe Islands reveals.

Sweet, juicy, seductive. Ruby pomegranates brighten up the autumn and their vitamins give us the energy to face the cold season.

There are plants that boost the chances of getting pregnant. Four vegetable extracts that support couples that are trying to have a baby.

Reforestation in Africa can overcome poverty