Culinary art, food and eroticism are intertwined; all cultures have identified some food items that arouse the senses and those that, on the contrary, anaesthitise them.

Libido-boosting foods are: raw fish and shellfish (since they are high in zinc), polenta (corn lowers serotonin levels), celery, truffle (thanks to the hormone androstenedione), cinnamon (it warms and stimulates the body), saffron, pepper and chili pepper (vasodilators), honey (rich in beneficial vitamins and minerals for sexual activity), chocolate (it contains phenylethilamine, the substance produced by our body when we’re in love).

To be avoided: cucumber, lettuce, melon, pumpkin, coffee, too much wine (more than a glass!), beer, too much meat and mostly game, rich sauces that are difficult to digest.

If you are a woman and you’ve tried these foods but still isn’t getting the response you get from your male partner, you might like to consider other options to spice it up. Read up on BoostYourBodyHQ and find out how other women figured out a way to regain their confidence and revive their sex lives.

During the meeting “Cibo alleato della passione, nutrire il seme della vita per recuperare una buona sessualità di coppia” (Aphrodisiac food, feeding the seed of life to regain sexuality), organised by the Associazione ostetrici ginecologi ospedalieri italiani and the Società italiana di urologia, held in Expo Milan 2015, scientists revealed that there are 9 foods that have positive effects on sexuality and some of them will really surprise you: High in vitamin E; 300 grammes of cooked asparagus per week (when in season) stimulate the production of male hormones, boosting the sexual performance and fertility. Very rich in mineral salts, almonds contain large amounts of potassium, iron and zinc as well as magnesium, calcium and phosphorus. This makes them one of the most appreciated fruit with mineralising properties. They are rich in “good” fats and fibres. 30 grammes of almonds per day have a positive effect on sexual and reproductive ability. 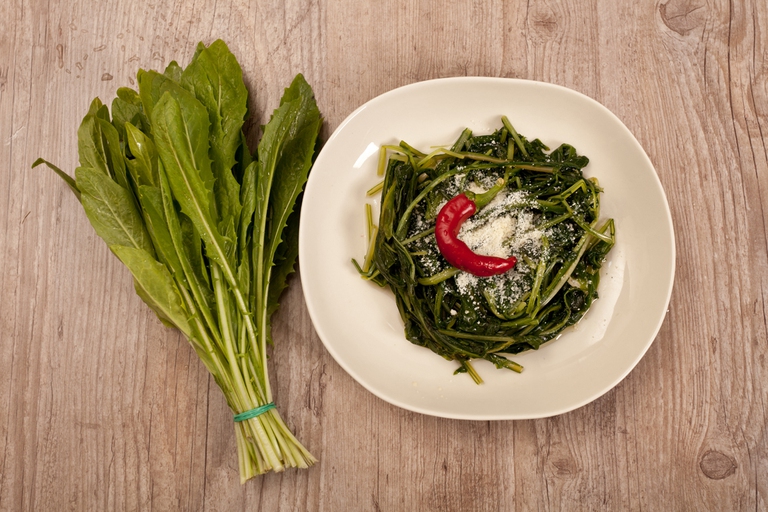 Chicory is a great source of the androgen hormone androstenedione. Eating 250 grammes of this vegetable twice a week will increase the amount of sex hormones in your body. 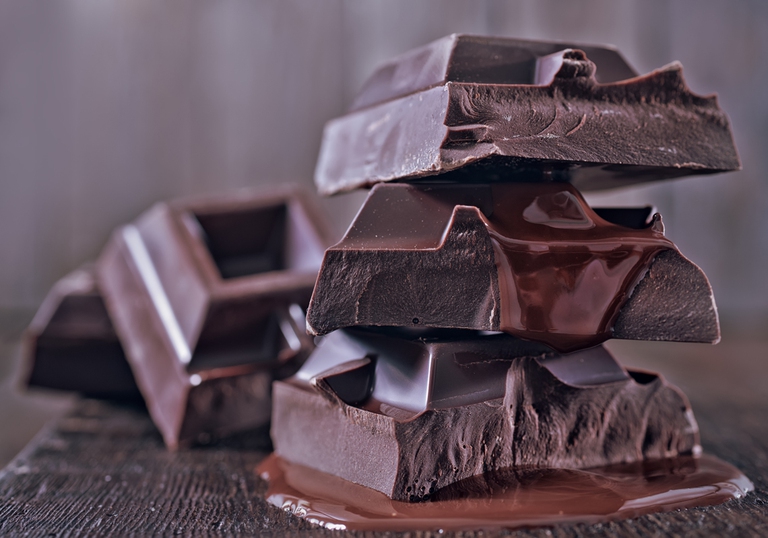 Along with chili peppers, it is the most known aphrodisiac food. According to experts, a bar of dark chocolate containing 70 percent of cocoa fosters the production of pleasure and relax. It contains phenylethilamine, a substance generated by the brain of people who are in love. Its vasodilating properties have an effect on the covernous bodies of the penis; we suggest 15 grammes of this food product once in a while, since by taking it more often, it can cause prostate inflammation. Oysters stimulates the production of testosterone since they are rich in zinc. Rich in essential fatty acids, vitamin B and folic acid; if you eat it every day it promotes hormonal balance. 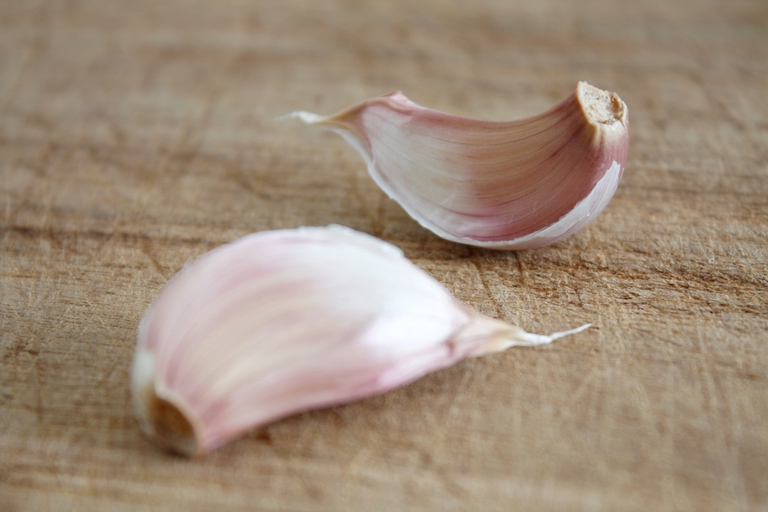 It contains allicin, a substance that increases the blood flow. According to scientists, two cloves of garlic daily for three months in a raw are beneficial in the treatment of impotence, mostly if the patient suffer from high cholesterol levels in the blood.