Reforestation in Africa can overcome poverty

On the Earth, trees appeared way before humans and, if we allow them, they will exist for millions of years. Trees are essentials for our survival, since they provide us with precious ecosystem services. 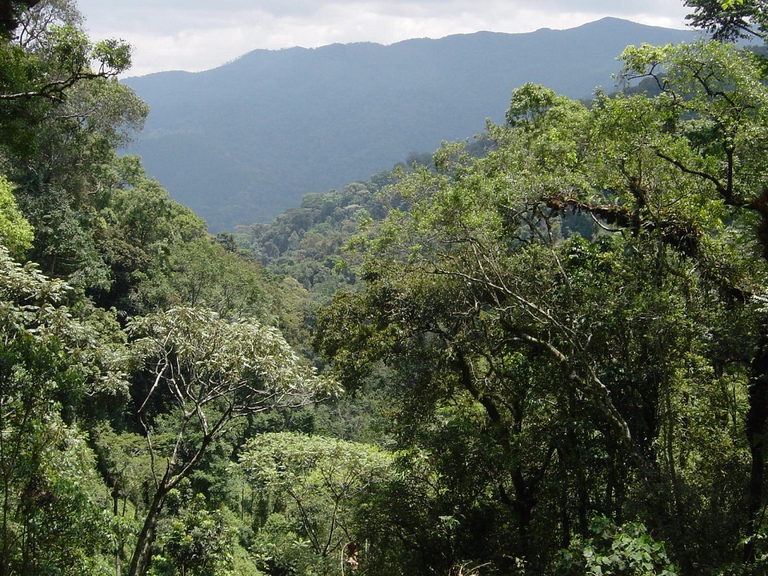 However, all over the world the expansion of human-related activities led to the abatement of billions of trees. Many African areas have been deforested to expand agricultural lands. Deforestation brings about many negative effects, soil erosion increases whilst its fertility drops.

New report shows how reforestation could solve the chronic economic and political instability affecting many regions in Africa. According to the study’s authors, Chris Reij and Robert Winterbottom, researchers of the World Resources Institute, plant species reintroduction could be used to improve local economies and reduce refugees’ migrations. 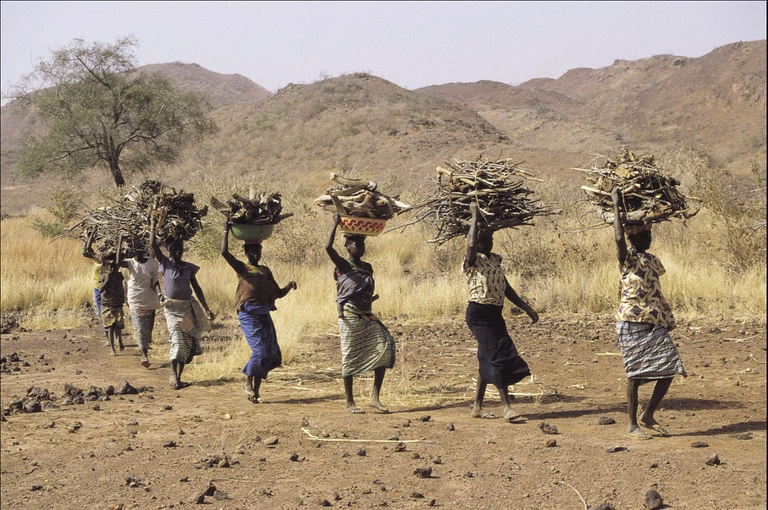 The study, entitled “Scaling Up Regreening: Six Steps to Success, A Practical Approach to Forest and Landscape Restoration”, presents the efforts carried out to stop deforestation in Africa, and tells the stories of many farmers that developed, both individually and in groups, methods to protect, restore, and manage trees in a sustainable way.

The report aims to provide a framework for farmers, institutions, and NGOs to develop successful large-scale reforestation. The authors use the Seno Plain in Mali as case study. In this almost deforested region of Western Africa, trees and shrubbery have been planted on a surface of 450,000 hectares.

According to Reij and Winterbottom, reforestation could contain poverty and reduce the instability that forces refugees to flee. “Certainly, we can expect more rural households to be facing increased hardships from climate change, and increased likelihood of becoming refugees if nothing is done to address the root causes of land degradation, declining agricultural production and increased food insecurity, chronic poverty, etc.,” said Winterbottom. “And we think reforestation is a practical and relatively low cost approach to begin to address these issues”.