Rome Grab will be the world’s longest cycling lane

Cyclists can already cycle using the Grab lane: a low cost project which will encourage cycling tourism in Rome.

The capital of Italy will have a ring road for bike too called Grab. Consisting of 44.2 km of cycle and pedestrian route, Grab will make Rome the city with the world’s longest cycle route.

Actually, cyclists can already bike across this route, as it has already happened unofficially several times during these years. The cycle route only needs few interventions, costing only 500,000 euros, of securing and improvement of the usability for some sections crossing green areas. On the other hands, spending 2 or 3 million euros would allow to build a real cycle route. The project is oriented towards tourism, but it can also be useful to some resident cyclists to reach some quarters of Rome, the underground or the regional railways. 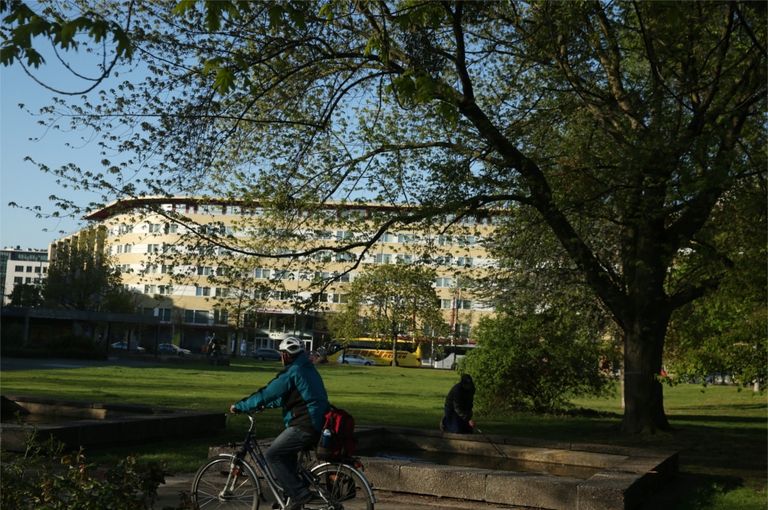 The Grab will turn into a cycle Grand Tour, thanks to which cyclist will reach places rich with history, such as the Appian Way, as well as the symbols of modernity, such as the MAXXI , passing through the Coliseum, the Circus Maximus and Saint Peter’s Cathedral. Greenery is the main characteristics of Grab. The ring cycle route is surrounded by Caffarella parks and by Roman aqueducts and it passes along historic villas such as Villa Ada and Villa Borghese, let alone the sections of the cycle route surrounding the Tiber, the Aniene and Almone rivers.

An important features leading to designing Grab is the participatory planning approach of private actors and communities knowing the areas covered by the ring cycle route.

The interest of Rome could lead to the development of the cycle route, or part of it, during the extraordinary jubilee, starting on 8 December. Such opportunity could unlock Grab full cycle and tourist potential establishing an economic industry able to create new jobs and spotlight some underrated or forgotten areas of Rome.

Rome, assessor calls a halt to cycling lanes and the GRAB: people protest with DIY signage

The meeting between the associations for cycling mobility and Rome’s new assessor of transports ended up in a disaster: the works for the GRAB and cycling lanes are interrupted. But there’s still someone who doesn’t give up.