Gorillas hum and sing while they eat

In the thick and verdant rainforests of Congo, curious, sweet and primordial singsongs are heard at dinnertime. They’re composed by gorillas. A new study shows that western lowland gorillas (Gorilla gorilla gorilla) sing and hum while eating.

These melodies represent their way of expressing satisfaction of what they’re eating. This form of communication is also used by leaders to announce it is mealtime to other family members. A similar behaviour was observed among other apes, including chimpanzees and bonobos, but aside from reports from zoos, there was no evidence of it in gorillas.

In order to find out if gorillas actually hum in the wild, Eva Luef, anthropological linguist, phonology and neurolinguistics expert at the Max Planck Institute for Ornithology of Seewiesen, Germany, tracked two wild western lowland gorilla populations in the Republic of Congo. 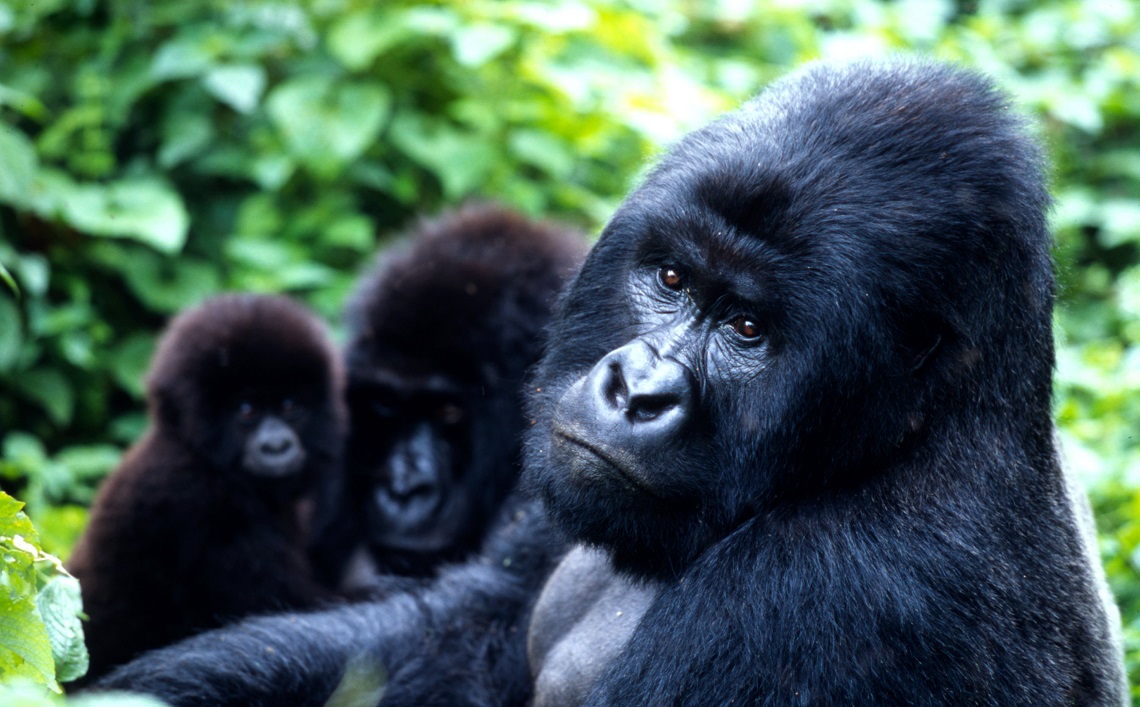 The researcher identified two different types of calls made by gorillas during eating. One of them was humming, a steady low-frequency tone that sounds a bit like a sigh of contentment, as Luef reported. “They don’t sing the same song over and over,” she said. “It seems like they are composing their little food songs.”

“Each gorilla has its own voice: you can really tell who’s singing,” said Ali Vella-Irving, who looks after gorillas at Toronto Zoo in Canada. “And if it’s their favourite food, they sing louder.” While every individual in the zoo sings for its supper, Eva Luef found that in the wild generally only dominant silverback males sing and hum while eating. 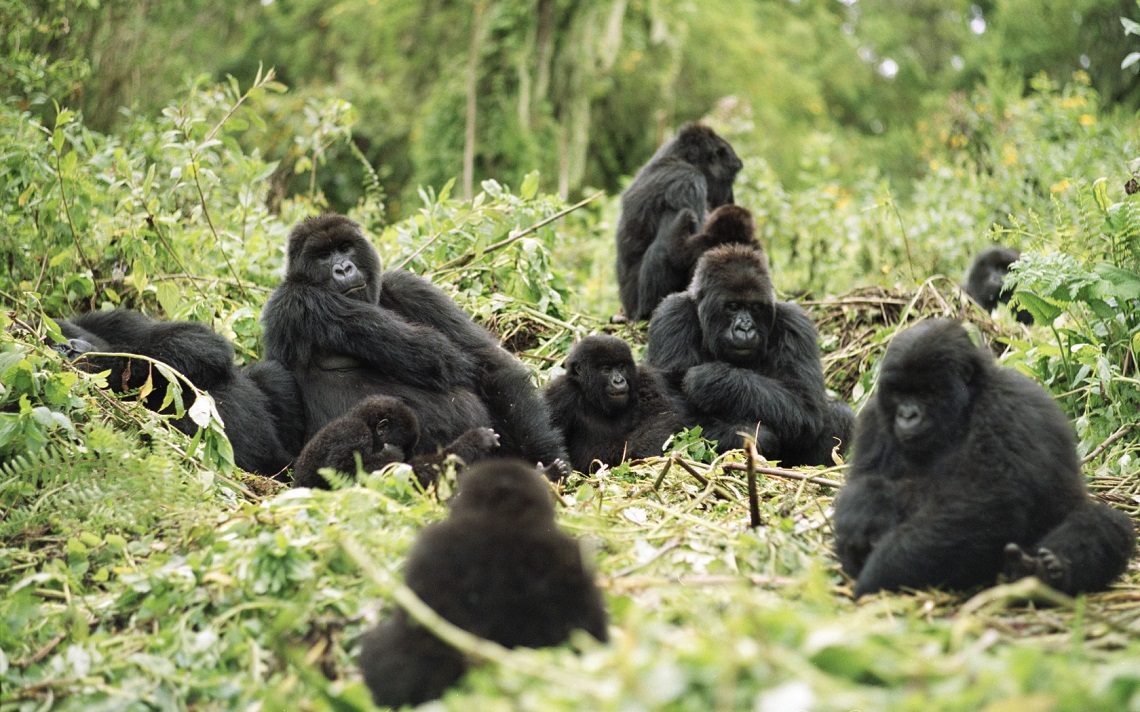 It is thus thought that humming and singing is a way dominant males use to inform the group that mealtime is continuing and it is not yet time to move on. According to Eva Luef, this discovery could help shed light on how language has evolved in our ancestors.

5 June is World Environment Day: we celebrate our (one and only) home

The 2017 edition of World Environment Day aims to promote a more conscious and healthier relationship with the environment, highlighting the fragile beauty of nature and our dependence on it.

2017 Goldman Environmental Prize. Who are the winners of the “Green Nobel Prize”

Ranger dies at 26 to protect gorillas at Virunga National Park

A silent war is going on in the Democratic Republic of the Congo, killing the last endangered mountain gorillas and rangers who try to protect them.

World Environment Day, the species most threatened by the illegal wildlife trade

On World Environment Day, find out which species’ very survival is threatened by the illegal wildlife trade.

Earth Day, 10 people who are saving the Earth

Actors, scientists, politicians, activists. All driven by a single purpose: the protection of our Planet and environment. Because we’ve just one Earth.

Gorillas could become extinct within 10 years