There, where German cannons once boomed, eagles fly

Panzers, barbed wire, and barracks will make way for eagles, woodpeckers, and forests. In fact, Germany will turn over 60 military bases into wildlife reserves, with the aim to create new natural oasis for some rare bird species.

Some 31,000 hectares, equal to 40,000 soccer fields, hosting different habitats, such as forests, swamps, grasslands, and moorlands, managed by German military forces, will be returned to Mother Nature. The German Environment Minister Barbara Hendricks announced it, specifying that the government decided to stand against the selling of lands with construction purposes, whilst favouring the conversion of such lands into protected natural areas.

“We are seizing a historic opportunity with this conversion. Many areas that were once no-go zones are no longer needed for military purposes. We are fortunate that we can now give these places back to nature,” said Barbara Hendricks. 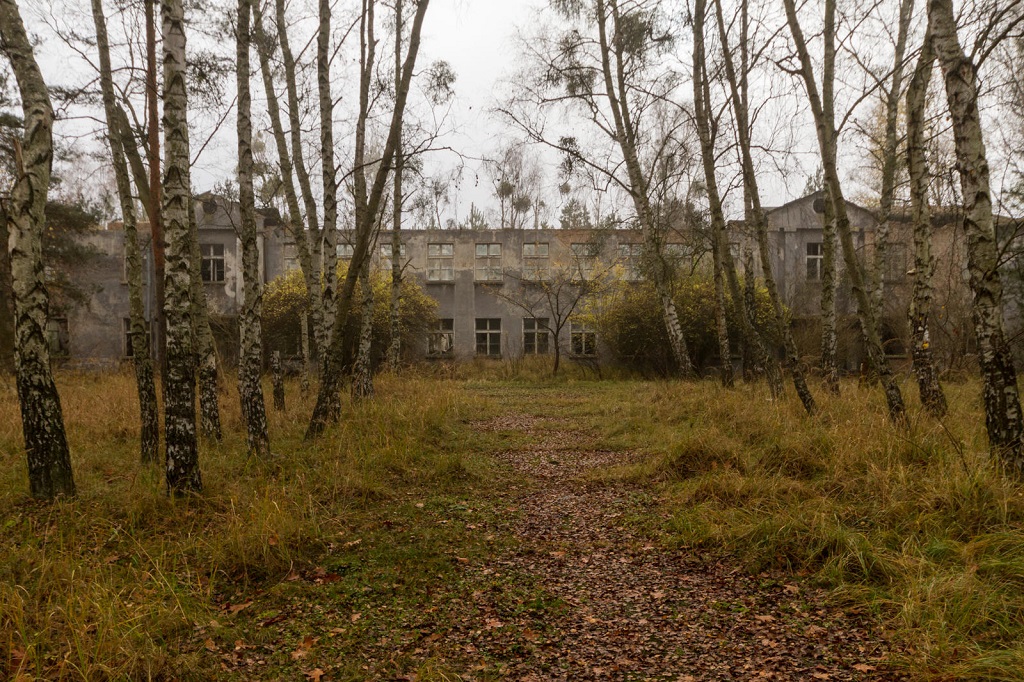 The Federal Agency for Nature Conservation declared that the 62 areas that will be converted, mainly located in the ex-West Germany area, will provide protected habitats to endangered animal species, such as eagles, woodpeckers, and some kinds of bats and beetles.

Thanks to the creation of new wildlife sanctuaries – most of them will be open to visitors – the protected areas in Germany now reach a total 0f 156,000 hectares. It’s not the first time that military areas are turned into natural parks, such as the so called “Grünes Band”, the green band located along the line that used to divide East Germany and West Germany.

This area remained green, because during the Cold War nobody wanted to build along the border. It has thus been cleaned from wire fences, spotlights, and landmines, and today it represents an inestimable ecological area, made of forests and natural parks, connecting the Baltic to the Adriatic Sea.