In 2020 self-driving cars will run on Germany’s highways

Self-driving cars will soon be on sale, but they need very accurate maps to work properly.

Bosch and TomTom believe that the maps incorporated in cars GPS systems must have a margin of error of a decimetre, in order to make self-driving possible in the near future. By the end of 2015, the two companies will completely computerise all Germany highways. 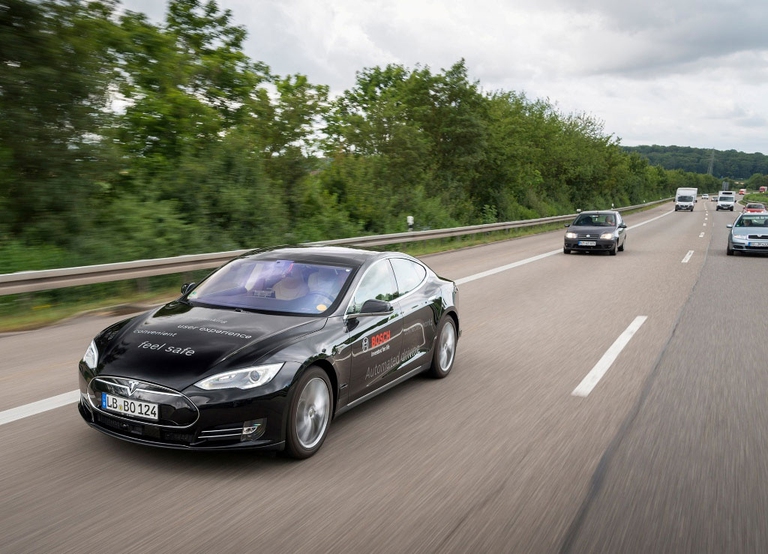 To turn self-driving car to reality (and this will be painful for cars lovers or for people who loves driving), huge road works are needed , to make “communication” possible between roads and road signs and cars, through a set of sensors and cameras.

Thanks to an agreement aiming to support self-driving, TomTom will draw the map of Germany, while Bosch, on the basis of an engineering development study, will define the requirements to be met by the maps. Tests are currently carried out on some highways in Germany (A81) and in the United States (I280). 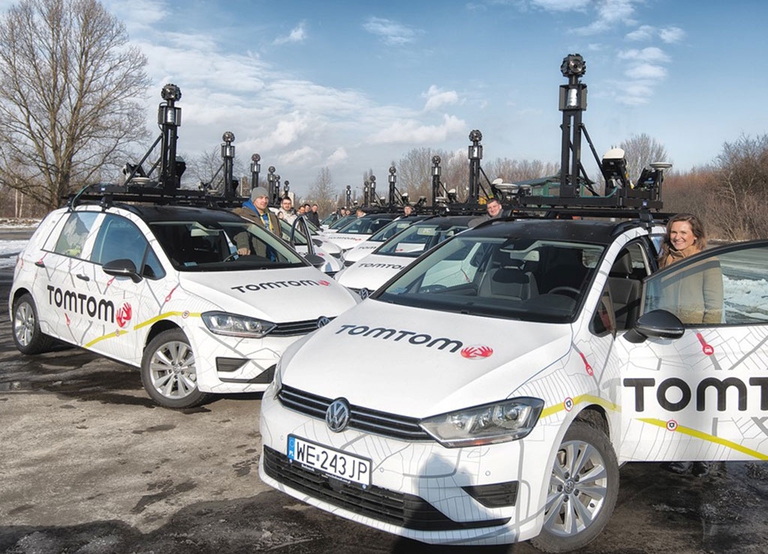 Dirk Hoheseil, a Bosch General Manager and Jan Maarten de Vries, TomTom Vice President, share the same point of view: “We will only be able to have self-driving vehicles on the highway in 2020 with highly accurate maps. We want to have highly accurate maps for self-driving vehicles of all highways and similar roads in Germany by the end of 2015”. The next step will be mapping the road network in Europe and North America.

Someone says our cars’ GPS systems already feature the most accurate maps of all Europe, which is true but it is not enough. Self-driving vehicles will need more to drive us from home to work, while we read a book. Maps will need to be far more accurate, with a margin of error of few decimetres, (instead of the current margin of error of few metres). Such accuracy would help determine precisely the position of our car in the lane, comparing the data with information about the surrounding environment.

In this way, our car will be able to determine its position in relation to other objects, “reading” the road surface marking, road signs or speed limits, including 3D information concerning bends or slopes. Only then will self-driving cars be able to choose when and how changing lane safely.

Maybe within 5 years, it will be possible to be driven by one’s own car (at least on the highway). But most people do not know that today there are already cars equipped with systems such as eHorizon, through which drivers can test the so called “predictive driving, detecting immediately dangerous spots, traffic jam or car accidents even if they are far from us, or hidden behind a hill or at the end of a tunnel.

People already driving such cars may experience cars self-induced breaking, maybe when approaching a traffic jam, dramatically reducing the risk of collision. Adaptive headlights, automatic transmission or active suspension (most of the cars in sale are equipped with all these accessories) can already “predict” the conditions of the route we are taking and “adapt” accordingly. Though looking forward to 2020, today the future is just round the corner.