French supermarkets will be banned from throwing away food

French supermarkets will be forced to stop food waste. Transgressors will face penalties and jail, according to a new law approved (almost) unanimously.

French supermarkets, larger than 400 square metres, can no longer throw away or destroy edible food. The French national assembly, the lower house of the French Parliament, approved unanimously a law against food waste of shops and supermarkets. Lawbreakers will be sanctioned up to 75,000 euros or 2 years in jail.

Supermarkets are thus obliged to donate unsold food products to charities, which will give them to needy people, such as poor and homeless people, as well as to organisation that will transform products in animal feed or compost for agriculture. 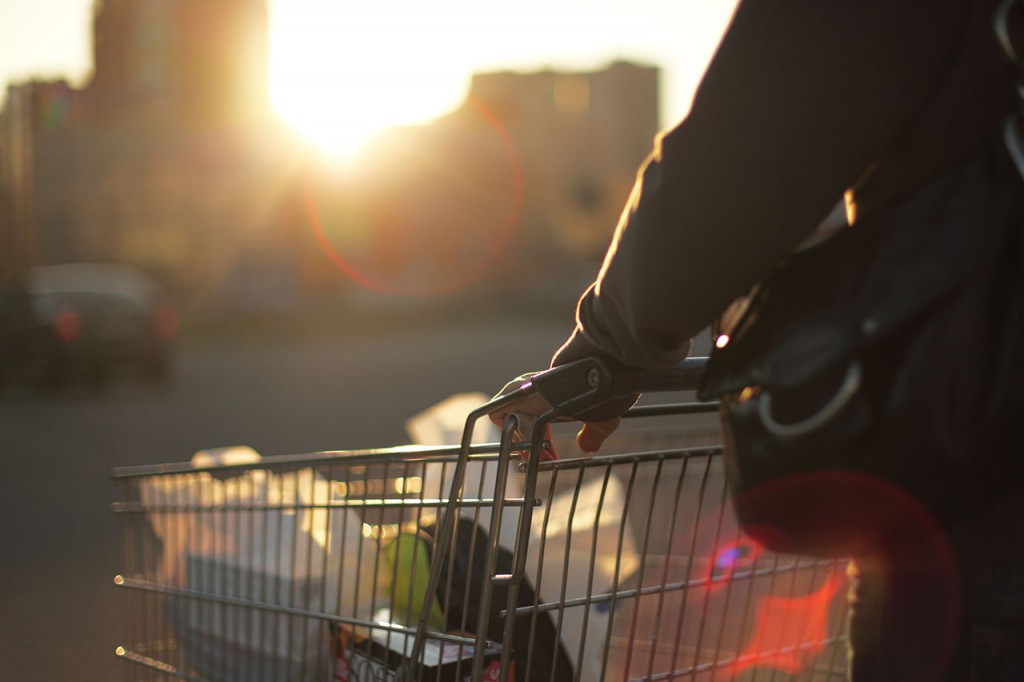 The law should allow France halving food waste by 2025, according to Guillaume Garot, a former food minister who proposed the bill. “It’s scandalous to see bleach being poured into supermarket dustbins along with edible foods,” he said. This statement refers to the action taken against needy people to forage in supermarket bins searching for food.

Jaques Creyssel, head of The Fédération du Commerce et de la Distribution, remains sceptic about the real impact of this regulation, since supermarkets “represent only 5% of food waste but have these new obligations. They are already the pre-eminent food donors, with more than 4,500 stores having signed agreements with aid groups.” he said. 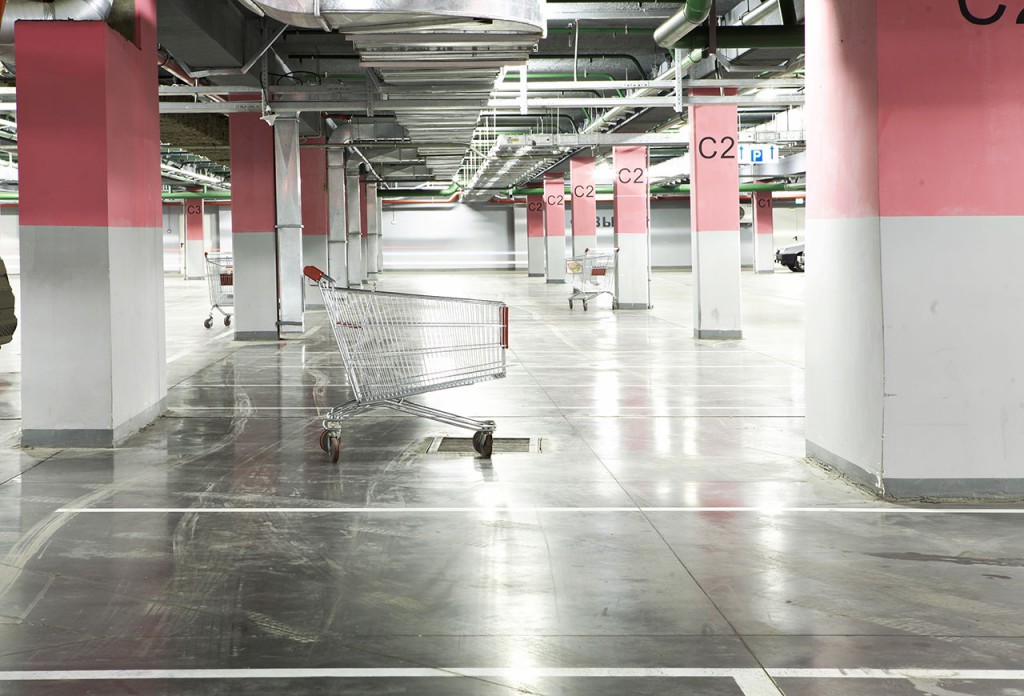 However, each Frenchman throws away from 20 to 30 kilograms of food products every year, a cost of 12 to 20 billion euros, whilst in Italy the value amount to 8 billion euros. Worldwide food waste is worth 270 billion euros, an unacceptable amount considering that 805 million people suffer from hunger, daily.

Can a fridge cool down hunger? At Pappadavada, India, food sharing is on the menu

In the Indian state of Kerala, the restaurant Pappadavada has installed a fridge for people to leave their food in or to take out, if hungry. Will this feed the needy while reducing waste?

New York City. 5,000 people feast on a meal entirely made from food waste

5,000 people were offered dishes entirely prepared with food that would otherwise have been thrown out. The initiative aimed to raise awareness on food waste.

Denmark’s new supermarket aims to cut down on the massive amounts of food wasted. Edible products, otherwise thrown away at a regular store, are discounted up to 50%. Here is WeFood’s recipe against food waste.

To effectively implement his freegan thesis, Tristram Stuart documented his efforts to shop in British supermarkets – picking his food from the bins.

A group of UK leading supermarkets has teamed up to fight food waste, reaching incredible results in only 12 months.

The American university adopted a new system that turns leftovers into animal feed, water and ingredients for the production of biofuel.

Reducing food waste could save 300 billion dollars a year and contribute to ending the global economic crisis.

The amount of food we throw away before it reaches our tables could stop malnutrition. Here’s the report that reveals it.