In May, teams in several European cities will take part in ECC2015, aiming to collect information to help local administrations improve cycling mobility.

Cyclists from 39 European cities are ready to ride at 2015 European Cycling Challenge (ECC2015). Throughout May, urban teams will take part to the challenge, using bicycles as exclusive mean of transport.

You can join ECC2015 until 31 May, even as subteams (companies, schools, groups) and all kinds of bicycles are allowed, such as owned or rented bikes, bike sharing, electric bicycles, cargo bikes, and so on.

You can choose one of the three options to track you journey:

– Insert the track manually on cycling365.eu

– Import .gpx files created with other apps or tools 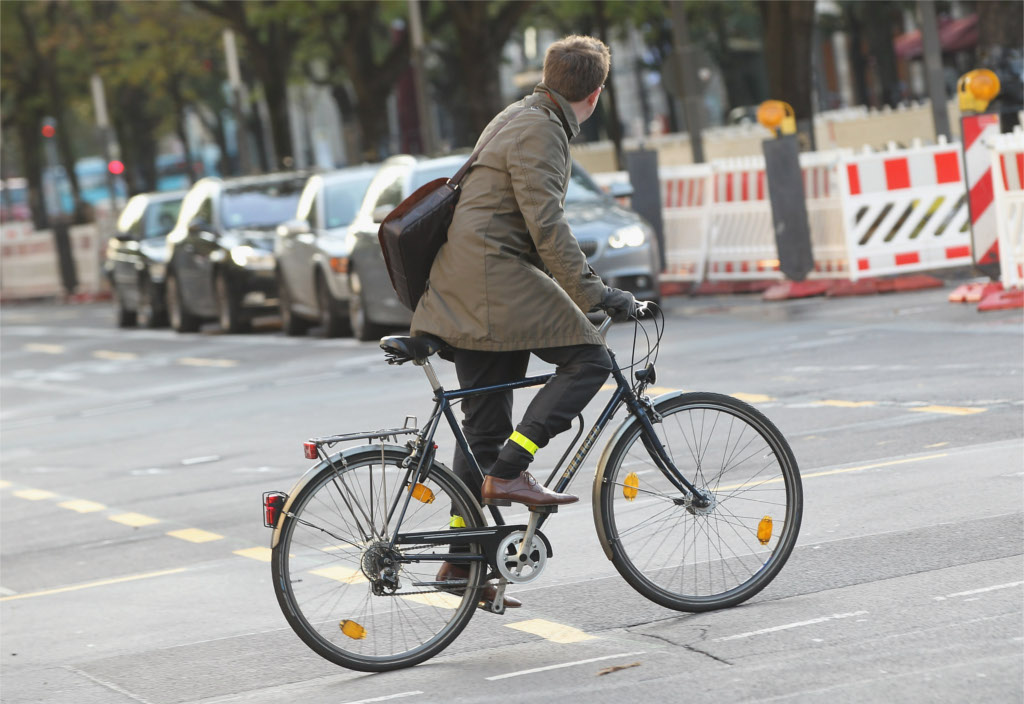 The team with the longest overall journey wins the challenge, but there are different leader boards to be kept into account: Main Leader board, Statistic Leader board, Best Cycling City, Number of Participants, and Number of Active Participants who has cycled at least 10 km and Subteams. Actually, the most important goal is not winning the challenge between different cities, but collecting extremely valuable information to improve the quality of cycling mobility.

Survey on traffic and journeys by bike may be useful to mobility infrastructure developers, especially to urban planners. Several cities, such as Warsaw and Lodz, drew bike traffic maps.

Amiens, Tartu, Zagreb, Bristol, Antwerp, Warsaw and Nicosia are some of the European cities taking part to 2015 European Cycling Challenge.

Participation to the challenge has grown considerably over the years and overall travelled distance has risen from 300,000 km in 2013 to 1.5 million km in 2014. We hope that ECC2015 too will arouse enthusiasm in both participants and local administrations.