The book that purifies water and makes it drinkable

Books have great powers, they can give solace, change lives, and even trigger revolutions. However, nobody ever told they could make water potable. 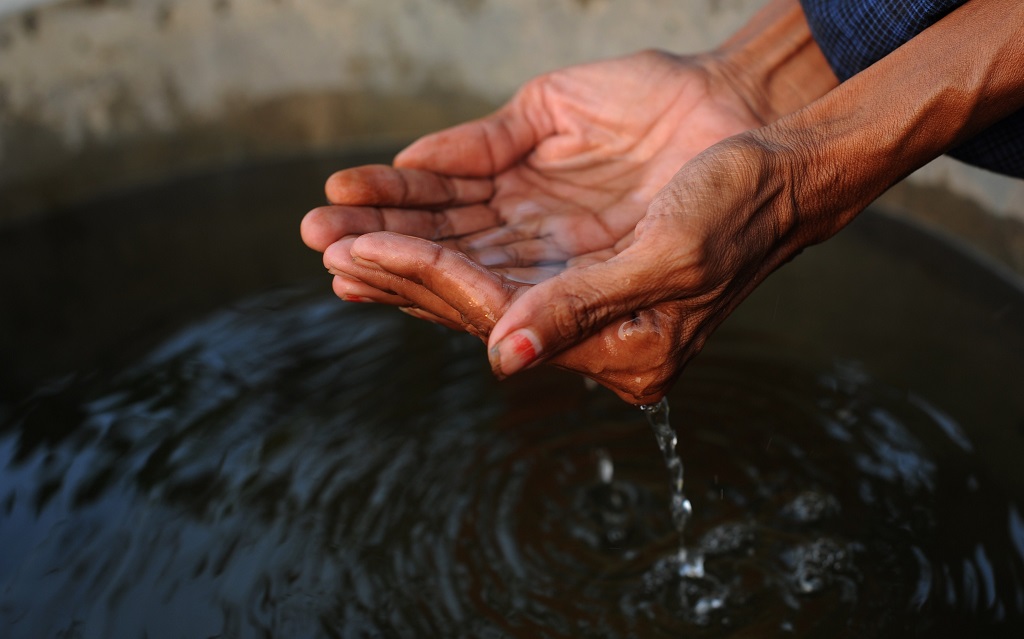 But it’s all true, thanks to an invention of the Doctor Teri Dankovich, The Drinkable Book. It is a special book able to eliminate bacteria in the water and make it potable.

The pages of the small book, which also contains an instruction manual for how and why to clean drinking water, have been processed with nanoparticles of silver or copper, which kill bacteria in the water as it passes through.

The Drinkable Book, developed by the researcher of the Carnegie Mellon University di Pittsburgh, has been presented in occasion of the 250th national meeting of the American Chemical Society of Boston.

The invention will be particularly useful in developing countries, where over 1 billion 200 thousand people consume non-potable water every day, exposing themselves to several infectious diseases that kill 5 million people every year.

“All you need to do is tear out a paper, put it in a simple filter holder and pour water into it from rivers, streams, and wells, and out comes clean water – and dead bacteria as well,” said Teri Dankovich. 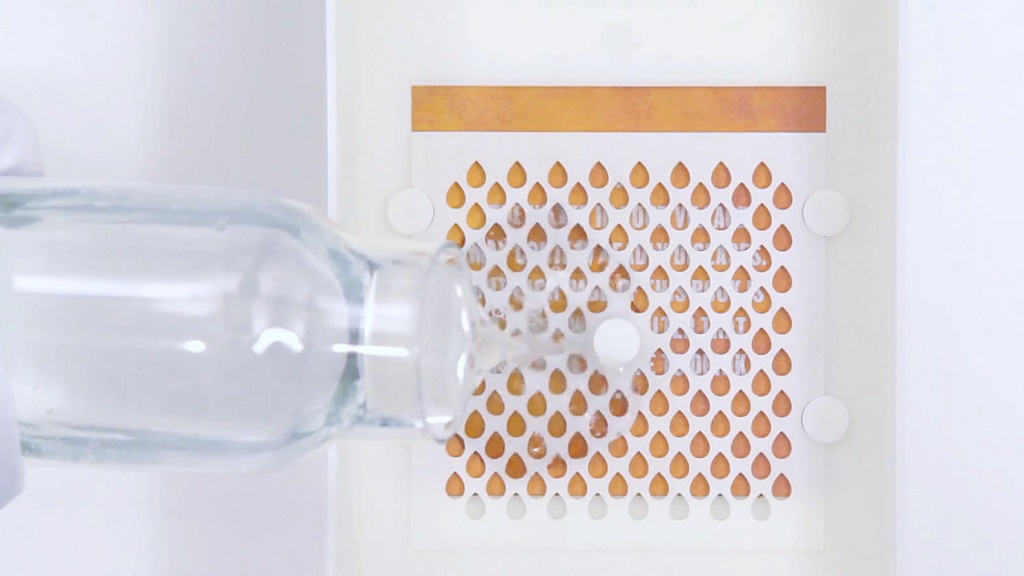 After being tested in laboratory using artificially contaminated water, the volume resulted successful also in field testing, where experiments in 25 sources of contaminated water in South Africa, Ghana, and Bangladesh have been carried out.

The book has eliminated over 99% of bacteria, and according to researchers one single page is able to purify up to 100 litres of water, whilst the entire volume can provide drinking water to a single person for 4 years.

“It’s really exciting to see that not only can this paper work in lab models, but it also has shown success with real water sources that people are using,” said Dankovich. 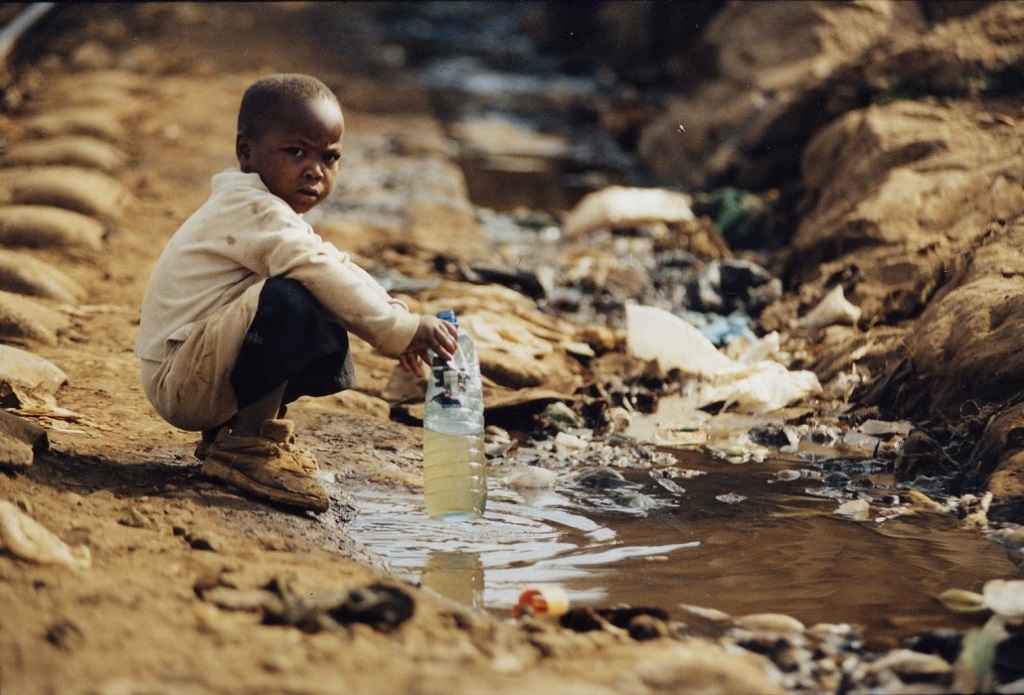 The Drinkable Book has thus overcome 2 main phases, and demonstrated its efficacy both in laboratory and on the field. Now it only needs funds to carry out further experiments and to commercialise and distribute the product on a large scale.