Dogs give comfort, even to mourners

In the United States some funeral house owners experimented a new “service”: a dog that comforts victims’ mourners.

Dogs manage to get a smile out of us even in the darkest moments. In the United States a team of “therapy dogs”, composed by 10 individuals of Golden retriever, successfully worked to give comfort and serenity to Boston marathon attack’s survivors in 2013. 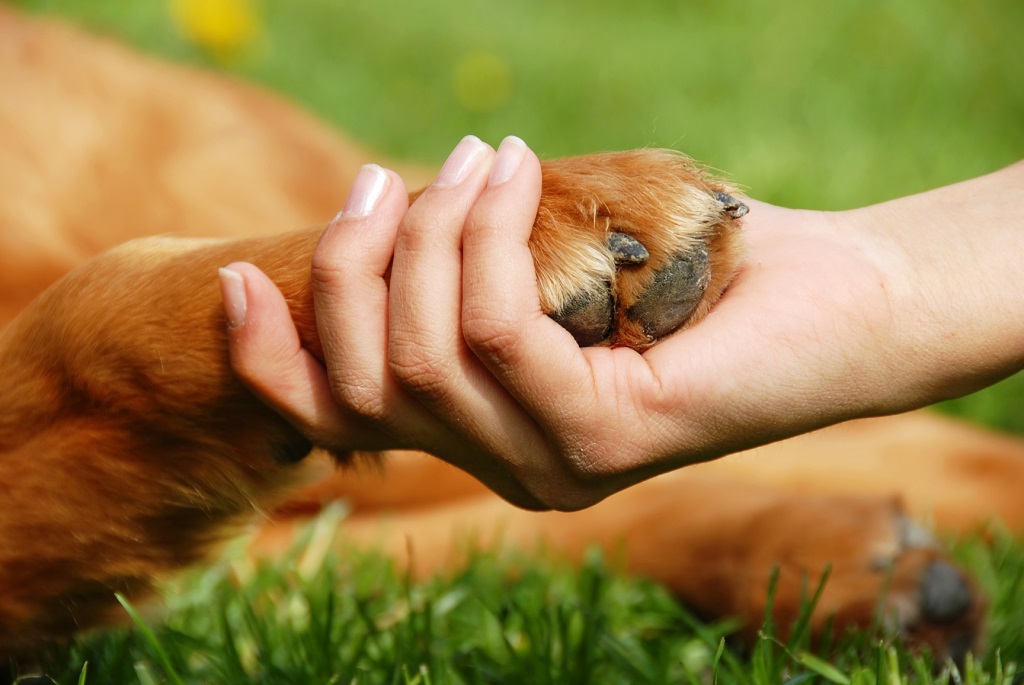 On this principle, Mark Krause, funeral home owner in Milwaukee, decided to use his dog Oliver, specifically trained, to alleviate the pain of the relatives of deceased people.

“In a funeral home, people are typically on edge, uncomfortable. But everyone lights up, everyone has to greet the dog,” said Mark Krause. 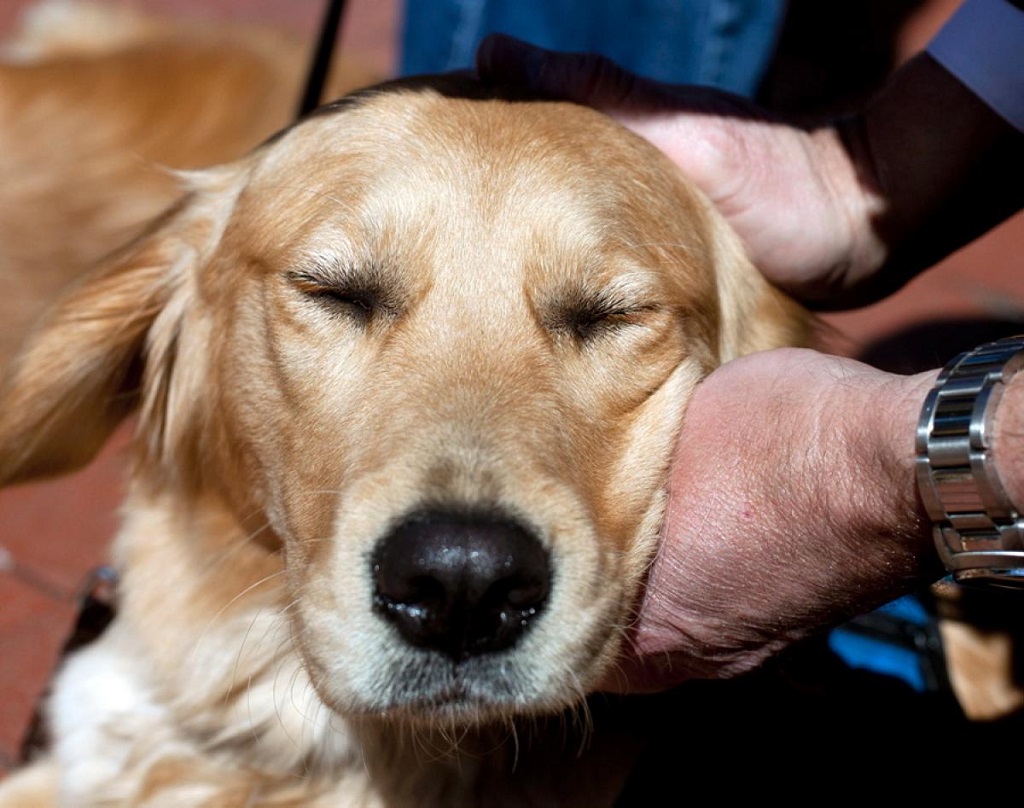 Dogs have a positive impact on those who recently lost a person dear to them. Krause told that when Oliver got close to a 7-year-old kid that didn’t say a word for days after her sister died, he started talking, telling the dogs stories about the passed away sister.

The same thing did Matthew Fiorillo, owner of a funeral home in White Plains, New York. He put to client’s disposal, without any added cost, a “therapy dog”. 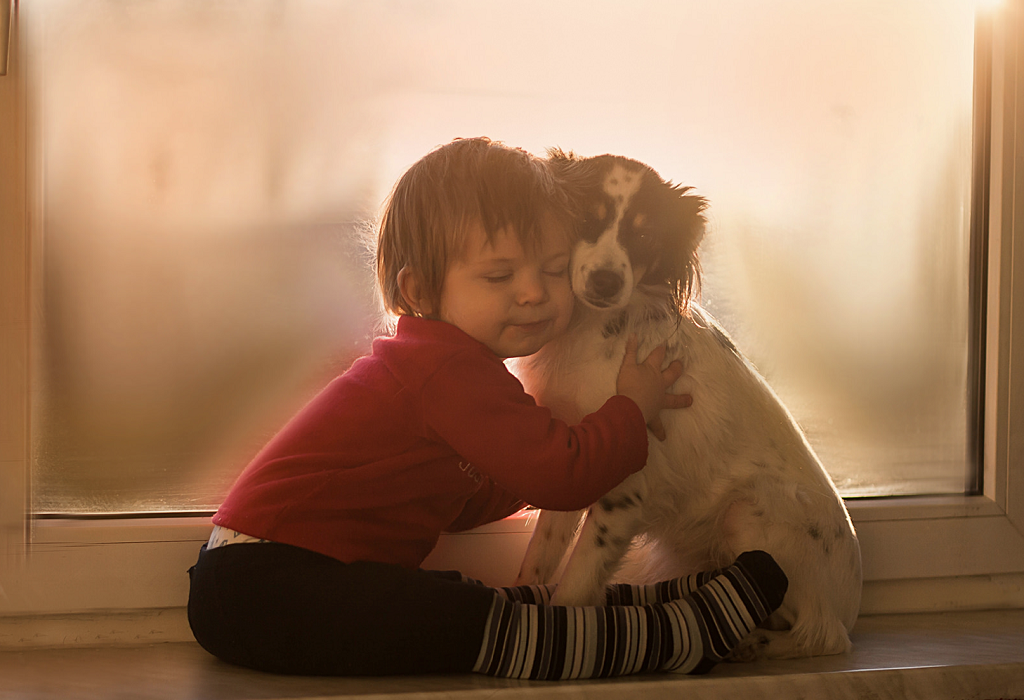 It seems that dogs are able to identify at a funeral those people who need to be comforted the most. This could be completely possible, given that dogs are really sensitive to human emotions, and are able to empathise with people. A study carried out by a team of researchers of the University of London Goldsmiths College discovered that dogs understand somebody’s sadness and offer comfort and support as natural instinct. They tend to console people, not only owners, when they act as they’re crying.

Survey from Sweden shows that living with a dog cuts a child’s risk of developing asthma by 15%.

Dogs could have been born in Central Asia 15,000 years ago

According to the most recent and complete genetic study ever conducted, dogs originated in Nepal or Mongolia.

Chemicals people use to treat lawns and kill unwanted weeds can harm your pets.

Pets improve our health and could save healthcare systems 4 billion

Are you a dog person or a cat person? Sometimes it depends on your personality

Contact with animals gives children a greater sense of responsibility, enhances empathy and increases their understanding of the cycle of life.