Chemicals people use to treat lawns and kill unwanted weeds can harm your pets.

Herbicides and pesticides, relentlessly used in agriculture, are harmful not only to lands, plants, and animals feeding on them, but also to dogs. 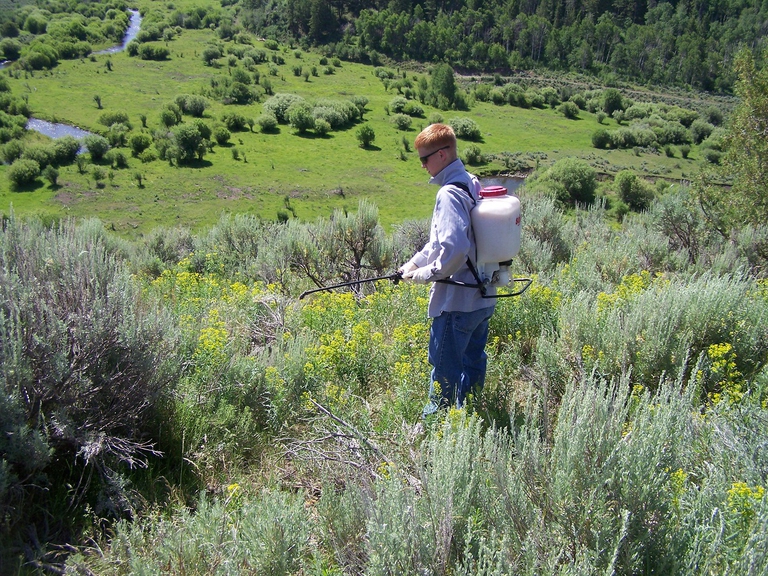 Many people use chemicals to treat houses’ lawns to get rid of weeds (they are often spontaneous plants with high biological value, but that’s another story).

New study carried out by Angus Murphy, co-author from the University of Maryland, shows that weed killers can end up in dogs’ organism, they were in fact found in the animals’ urine.

Murphy and other scientists carried out some experiments to assess the effect and persistency of such products after being sprayed. They first tried to find out how long herbicides, after application, can be brushed off with casual contact. 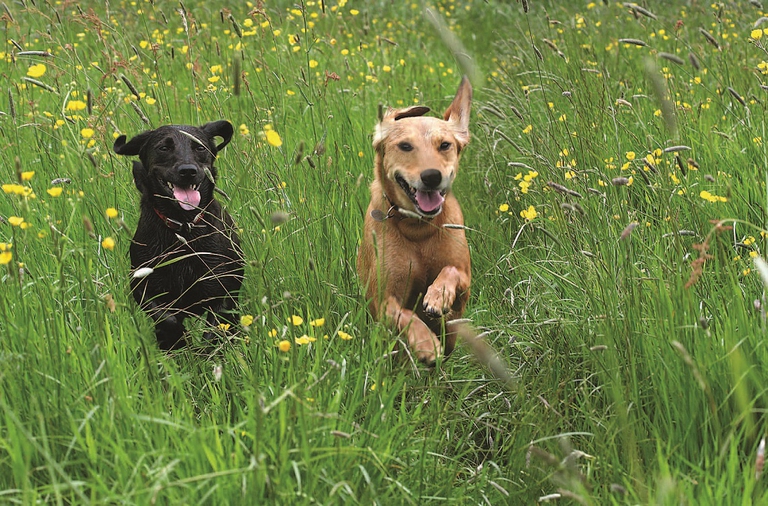 Researchers applied the same amount of three different kinds of weed killers to different patches of grass, included spraying the herbicides on plots that were green, dry brown, wet or recently mowed.

Afterward, they placed pieces of cloth on wooden blocks, and dragged the blocks across each patch of grass to see how much herbicide came off. The first test has been carried out a few minutes after the spraying, then after one hour, one day, two days and three days after application.

Results show that two of the products tested on green grass rubbed off only the first day. The third kind of week killer, known as 2,4-D (dichlorophenoxyacetic acid), rubbed off for two full days after application. And on dry, brown lawns, 2,4-D was still coming off the grass even three days later. 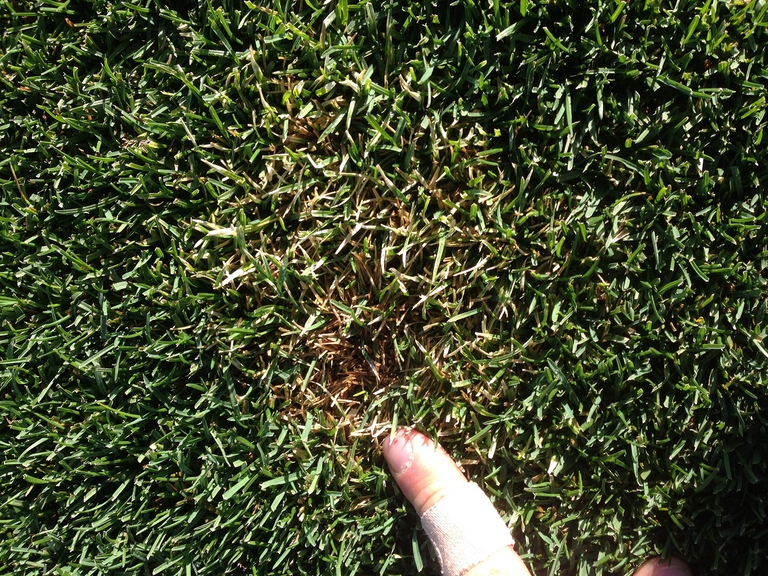 In order to find out the real impact on dogs, Murphy and his group recruited 33 dogs with their owners. Among them, some people sprayed herbicides on their lawns, whilst others didn’t. Researchers collected the dogs’ pee before and after lawns had been treated with herbicides.

Most dogs – including half of those whose owners did not treat their lawns – had herbicides in their urine. “The herbicides move into the animals and it’s detectable,” said Murphy. “What surprised us the most was the extent to which there was uptake in the animals when their lawns weren’t having treatments”. 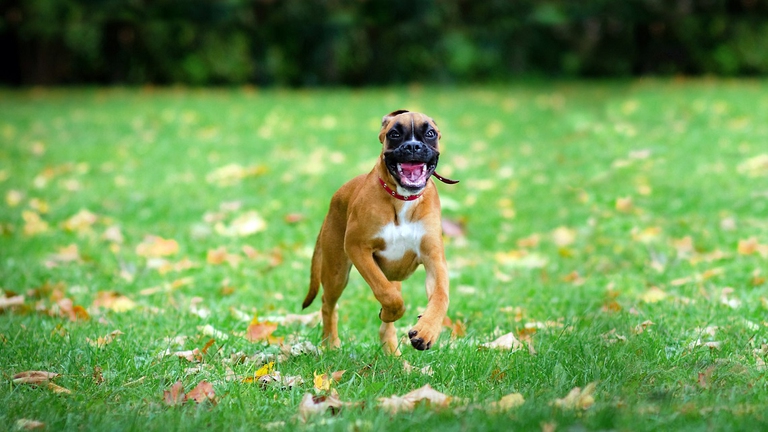 Therefore, dogs are more likely to get contaminated during walks in the neighbourhood. Researchers are trying to find out how much pesticides can harm dogs, urging producers to put specific recommendations on labels.